The Rise And Rise Of Autonomous Vehicles Startups In India

Keeping the current scenario in mind, there will be a massive opportunity for autonomous players in the market soon. 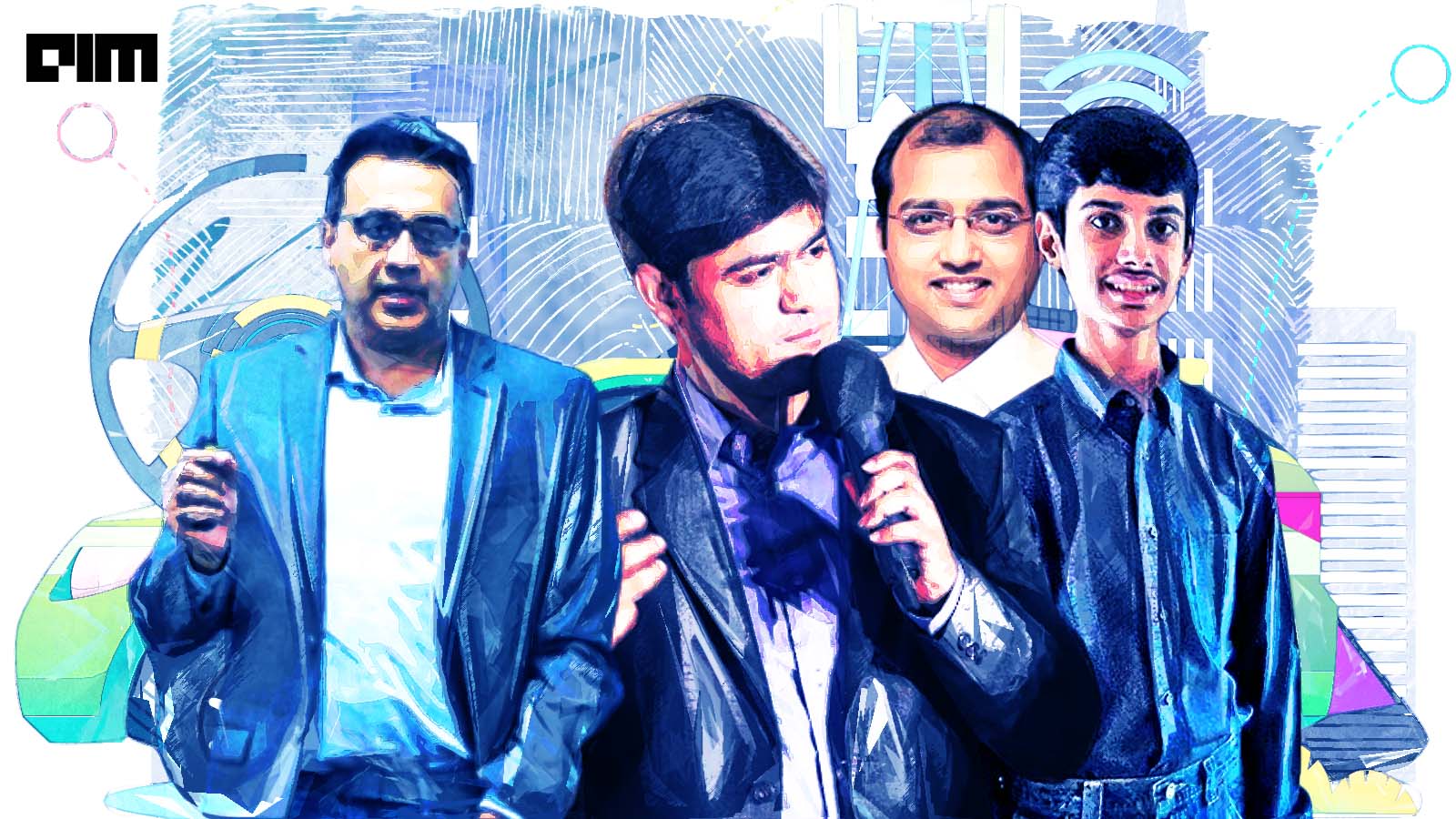 Recent moves by big players signal at the potential of India’s AV ecosystem.  Tata Elxsi has created a full-stack IP called AutonomAI to accelerate programs for AVs, and Intel’s decision to gather data on traffic patterns to create algorithms to be used in India and overseas for autonomous driving. Moreover, a large number of AV startups have come up the ladder, especially in the last six years, namely: Swaayatt (2015), AutoNxt (2016), Ati Motors and Flux Auto (2017), Flo Mobility (2019), Minus Zero (2020) etc.

Saurabh Chandra, Co-Founder, Ati Motors, said: “There is a confluence of factors due to the pandemic: workforce management has become challenging, prices are rising, making automation more attractive while technology is getting better and cheaper. There is an explosion of demand in the eCommerce space that can’t be addressed by simply adding people; technology is the only way to handle the scale.”

India is a huge market. The Indian automobile industry with nearly 7.1% of GDP share, is expected to reach $300 billion by 2026 and is set to be the world’s third-largest automotive market. Average household income has witnessed a three-fold jump over the last decade, while 8% of the country’s R&D expenditure goes into the automotive sector.

“With a tremendous scale of impact and need, the autonomous vehicle industry has the potential to make India a global technology leader. With its chaotic & unstructured set of traffic conditions, it complements one of the toughest testing grounds for autonomous vehicles,” said Gagandeep Reehal, Co-founder, CEO & CTO, Minus Zero.

“Moreover, India has one of the majority market shares in mobility across the world, and so it comes with a big number of road accidents. So, it’s a part of evolution; our market has to evolve as well to keep up with the global pace of making mobility safer, affordable and rider-centric,” he added.

Anuj Kapuria, Founder & CEO, Hi-Tech Robotic Systemz Ltd, said, “while this market is still in its infancy, we are seeing a huge upswing in the last few years. We have taken an AI and computer vision-based robotics platform approach to digitise & automate material flows and for making intelligent autonomous robots that can perform in the real world. Real-world robotics is hard, not only because of the unique combination of software and hardware required but because of the bad conditions they are likely to face.”

AV technology is hard to deploy, especially in the context of India, with dangerous roads and haphazard traffic. The fear of job losses due to automation is another cause for concern for the government which discourages foreign AV players to consider India as the potential market to bet on. Indian automotive players like Tata, Mahindra, and several AV startups, however, have not shied away from entering the field.

“Contrary to the popular belief that our environments are highly chaotic and it will take several years for autonomous technologies to gain intelligence to handle variability, the reality is that even primitive autonomous technology that exists today is better than an average human driver on the road. With advancements in sensor technology and the maturity of algorithms, the tech will be better than 90% of drivers out there in the next couple of years. India accounts for the highest number of road accidents globally and 400+ people die in road accidents every day. So autonomous technology is not just a luxury but the need of the hour,” said Manesh Jain, Founder & CEO, Flo Mobility.

“Even beyond the roads, from warehouses to farmlands, from hospitality to tourism, autonomous tech can bring huge efficiencies and convenience. In my view, confined spaces like agri-farms and large campuses will adapt autonomous technologies first, followed by low-speed industrial vehicles and eventually, it will be all-pervasive,” added Manesh.

With the world’s third-largest road network and road travel as the most preferred choice for over 60 per cent of the population – the largely untapped potential exists. Additionally, over speeding is the main violation associated with accidents, accounting for 71.1 per cent of road accidents — AVs can reduce road accidents, enhance safety and help minimise human errors. The current state-of-the-art technology available is making inroads into agriculture with driverless tractors, cobots for ferrying loads in warehouses, trolley movements in factories and eCommerce centres.

Absence of robust infrastructure, congested roads, non-availability of interconnected car technology and lack of high-speed internet connectivity can limit the scope of driverless cars in India. The Indian Motor Vehicles Act 1988 and the recent 2019 amendments do not provide any legal backing to autonomous vehicles in India.

Talking about the current AV market, Saurabh said, “I still remain sceptical of AVs on the public road as of now. However, keeping the current scenario in mind, there will be a massive opportunity for autonomous players in the market soon.”

“Turning this into reality in India calls for a collaborative effort from all stakeholders involved. While automotive OEMs & technology startups are trying to collaborate to optimize the hardware aspect of AVs, it is the need of the hour that Indian regulators lay down a strong regulatory foundation for enabling this reality – making the driving experience in India safer, reducing the road accidents and making travel more productive for everyone,” said Gagandeep.

“We have believed for a long time that the autonomous navigation problem is going to be solved from India, owing to chaotic edge cases in the factory floors, warehouses and on the roads. While we are starting to see some VC’s become open to such opportunities, I believe there will be only a few players who shall survive in the long run,” said Anuj.