The Rise & Rise Of Linux Foundation 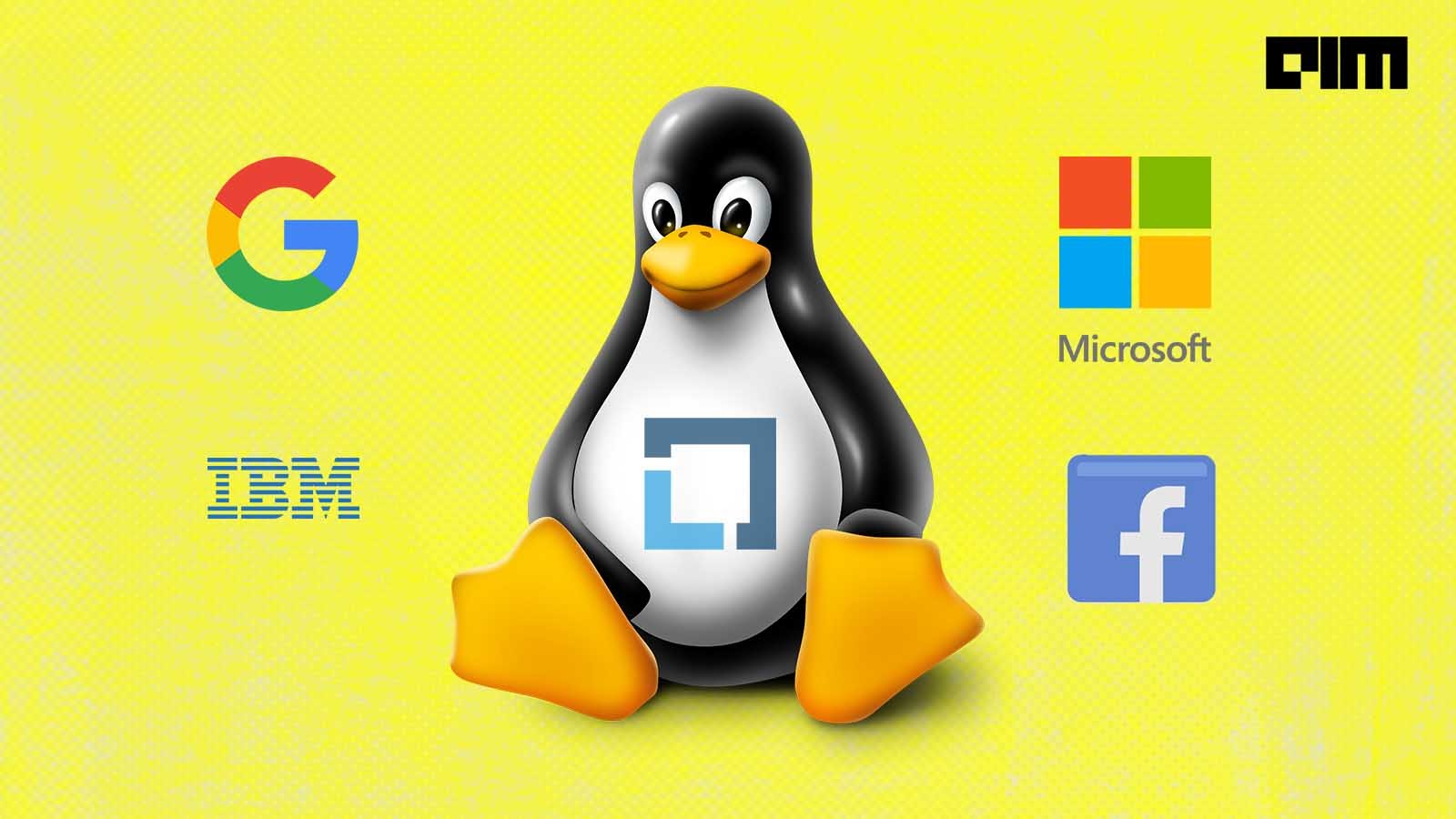 What started as an approach for building software has now parlayed into a movement. Open-source uses the values of the decentralised production model to remediate issues particular to communities and industries.

Open Source Development Labs and Free Standards Group merged to form the Linux Foundation at the turn of the millennium. Linux Foundation is a non-profit organisation to standardise Linux, support its growth, and encourage open-source software projects’ collaborative development.

Open-source software has become the blueprint for building tech infrastructure, allowing companies to implement projects more efficiently at low costs, leading to an explosion of the enterprise software market.

Enterprise tech is undergoing a paradigm shift with companies pushing hard at digitalisation efforts, and open-source software is the turbine driving the transformation. As per a report, in 2019 alone, venture capitalists pumped a staggering $2 billion into open-source startups.

Linux Foundation has emerged as a clear beneficiary of this boom, creating a shared value of $54.1 billion from its community’s collective contributions.

“We are fixated on our mission: We want to create a shared technology investment, freely available to anyone at any time, permanently. We want to make sure we bring everybody into the part,” said Jim Zemlin, Executive Director of Linux Foundation, in an earlier interview.

Earlier, Microsoft and the foundation were at loggerheads over their diametrically opposite working philosophies. In the early 2000s, Microsoft’s former CEO Steve Ballmer called Linux a ‘cancer‘. To the surprise of market watchdogs, Microsoft buried the hatchet and came on board with the foundation. The move was totally out of the left-field, considering how Microsoft vehemently guards its proprietary software.

The recent major tech collaborations with Linux Foundation include: