The Rise & Rise Of Postman

Earlier this month, Postman announced that its public API network is the ‘largest API Hub in the world’. 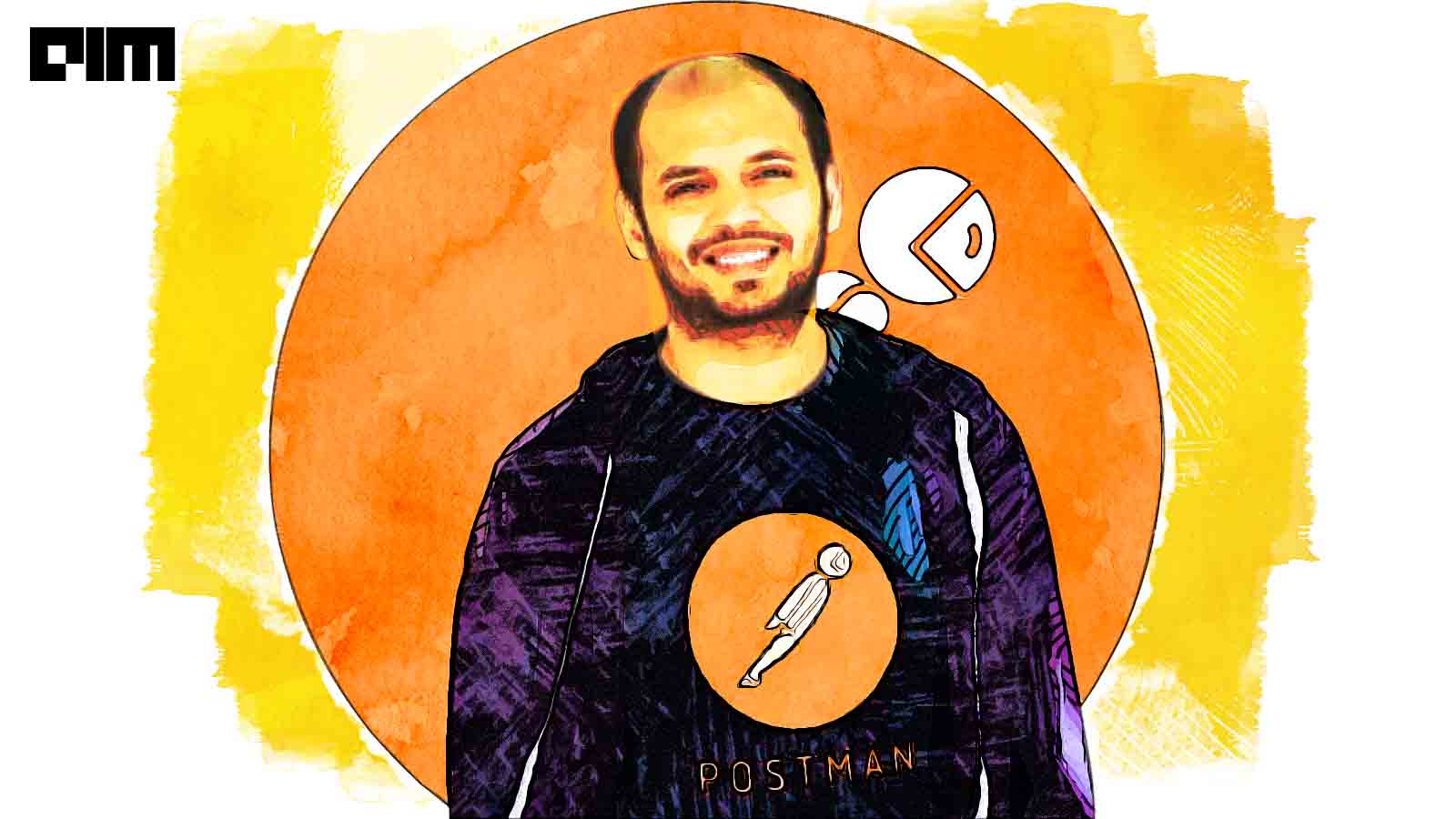 “APIs are the building blocks of effective software – so while software might be eating the world, we know that APIs are eating software. Innovation in APIs will drive the future of software development,” said Abhinav Asthana in 2019 when his company raised $50 million in Series B funding.

Two years and two more funding rounds later, Postman has emerged as the most valued Indian SaaS startup. In its latest Series D funding round, Postman raised $225 million, taking its overall valuation to $5.6 billion. The financing round was led by New York-based Insight Partners, with participation from other investors, including Nexus Venture Partners, CRV, BOND, Battery Ventures, etc.

So what explains Postman’s increasing popularity?

An application programming interface (API) is a code that allows interoperability between apps. Postman offers a platform for developing these APIs. Many companies build them internally. However, Postman’s collaborative feature makes it a model system for establishing a growing and connected developer ecosystem.

In an interview, Asthana said that creating a platform like Postman was rooted in his experience as an intern developer at Yahoo in 2012. Along with future co-founder Ankit Sobit, he worked on APIs to convert them into a shareable format for developers to use in their projects. Asthana says that it was extremely challenging to learn how APIs worked and also very difficult for the development team to test and debug them. Any update in the API meant that the whole work had to be done from scratch. The tooling at that time was very primitive, which did not help optimise the team’s workflow.

Asthana encountered a similar problem when he started his first startup TeliportMe. This company was building a complex API for sharing information throughout the development process. The tool for API management was still very basic, and there was no commercially available solution then.

Interestingly, Postman started as a side-project with Asthana, writing the early version as a basic HTTP client for Chrome. Some of his co-workers began using it too, and soon, Google reached out to the team appreciating the tool. The Chrome store’s homepage also featured it, giving it more visibility. In a short time, the number of users grew to 500,000. That is when Asthana quit TeliportMe to start Postman as a full-time venture.

Building APIs is a team effort and calls for seamless workflows between developers. The fundamentals of API design have been established, but there is still room for improvement and innovation; this is where Postman steps in. Postman credits its popularity to its simple UI that allows developers to manage every stage of the API lifecycle.

Some of the features include:

Earlier this month, Postman announced that its public API network is the ‘largest API Hub in the world’. Postman Public API Network is a global directory of several public APIs that connect developers worldwide and provide a central catalogue of APIs built for discovery, exploration, and sharing. It has 17 million users and 500,000 organisations worldwide.

Further, the company says that the number of users joining the network, publishing and consuming workspaces and APIs, and forking collections into their workspaces has been increasing exponentially. This rise has been steered by public workspaces, which were made available earlier this year. These public workspaces make it possible for API producers and consumers to communicate and collaborate in real-time, irrespective of the team or organisational boundaries.

Some of the upcoming products and services on Postman’s roadmap include a new version of Postman API. The company will also soon offer support for protocols such as ProtoBuf, gRPC and increased capabilities for GraphQL. Postman is also focusing on integration with vendors like AWS, GitHub, and GitLab. Further, a new no-code API composition tool, Flow Runner, is also in the pipeline, enabling anyone to build API-driven programs.