The Sound Of AI Music 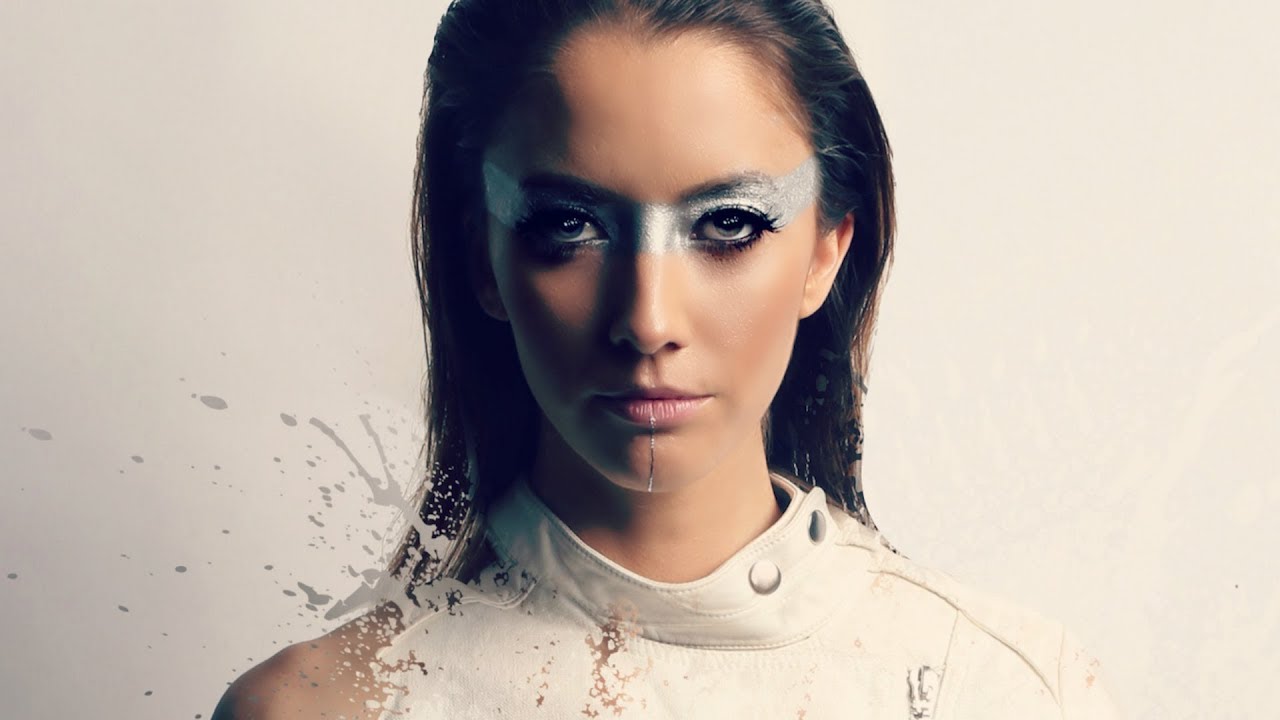 When we talk about artificial intelligence, people always tend to think of the only spaces where this tech can replace humans. However, there is another vertical, which is one of those least expected, that AI has influenced in recent times — Music composition. The music industry has also witnessed tremendous transformations done by AI over the past couple of years — not only in terms of listening to music but also in terms of how music is made.

American singer-songwriter, Taryn Southern in 2017 created a big, moody ballad song Break Free entirely produced by an AI. Not only the song but Southern also went on to create the entire album I AM AI which is the first LP to be entirely composed and produced using AI.

Today, AI has reached such a great level that there’s a whole industry built around AI services for creating music. Whether it is sounds of distortion or electronic beats, AI has opened the doors of new possibilities for sound generation

Here are Some Of The Most Popular AI-Powered Music Making Tools:

IBM Watson Beat: The brainchild of Janani Mukundan, a member of the IBM Research team in Austin, Texas, IBM Watson Beat is AI-driven music making an app that over the years have gained tremendous popularity in the music industry. Janani was fascinated about the IBM Watson AI technology and she thought of leveraging this amazing tech in the domain of music. Therefore, with the help of machine learning, she set started out to build a neural network that would compose original music.

However, things weren’t that easy; after months of hard work, Janani brought in Richard Daskas, a professional musician and software engineer. The duo taught the system, things like pitch, rhythm, chord progression and instrumentation. Also, they provided a massive number of data points into the neural network.

Today, IBM Watson Beat is one of the best music making tools in the industry. “The system’s neural network understands music theory and how emotions are connected to different musical elements. And then taking the basic ideas, Beat creates something completely new and unique.,” said Janani.

NSynth Super: “I am fascinated with this about every time we see new technology come along, artists take interesting bits to the technology and turn into new ways to making music,” said Doug Eck, Research Scientist on the Google Brain Team.

Doug runs a project called Magenta, a project that explores how machine learning tools can help artists create art and music in new ways, and NSynth Super is part of this project. Stands for Neural Synthesiser, NSynth is one of the Magenta’s first projects.

The NSynth algorithm, using deep neural network, learns the core aspects of what makes a sound, sound like it does. And then the system combines the characteristics of different sounds and comes up with new sound or tracks which is not the blending of different sounds; it’s completely new. Also, It has the ability to generate more than 100,000 sounds.

Despite all the amazing things NSynth can do, the major benefit is that it is open source, NSynth Super is built using open source libraries to welcome a greater and wider community of artists, coders, and researchers to experiment with machine learning.

Jukedeck: Started by a duo, Patrick Stobbs and Ed Newton-Rex, Jukedeck is another AI-driven music maker. This amazing music writes music using artificial intelligence to music composition and production. Inspired by the neural networks of the human brain The system is trained in such a manner that the deep neural networks understand music composition at a granular level

“We build up digital understanding, or representation, of a composer’s brain and use that to create original tracks of music,” says Patrick Stobbs at an Interview with The Guardian.

Amper Music: Amper is a New York City-based music software company that uses artificial intelligence to create music. The tool has the ability to make music across a range of genres and moods and is designed in such a way that it gives users creative control regardless of expertise.

Everything in the Amper music is constructed from the scratch and has a proprietary library that has numerous individual samples. The thing that makes Amper class-apart is the fact that even though, it powered by AI, the sounds created by Amper Music doesn’t sound synthetic.

“Our AI doesn’t compose music for you, it composes with you. You have full control to shape Amper’s output. Our AI lets humans take control,” reads Amper’s official site

And if you don’t believe how good Amper is, then you should definitely listen to Taryn Southern’s I AM AI.

No matter how good a technology is, naysayers will always be there. In the previous years when Auto-tune and things like digital workstations entered the arena, they were criticized a lot, but today, they have become mainstream — they are being used in music creation. The same way AI is also facing criticism. But the rate at which it is evolving and transforming the music industry, the days are not so far when AI-powered music making machines will become go-to for artists.