The Story Behind ‘Luru’, Namma Bengaluru’s Very Own Metaverse 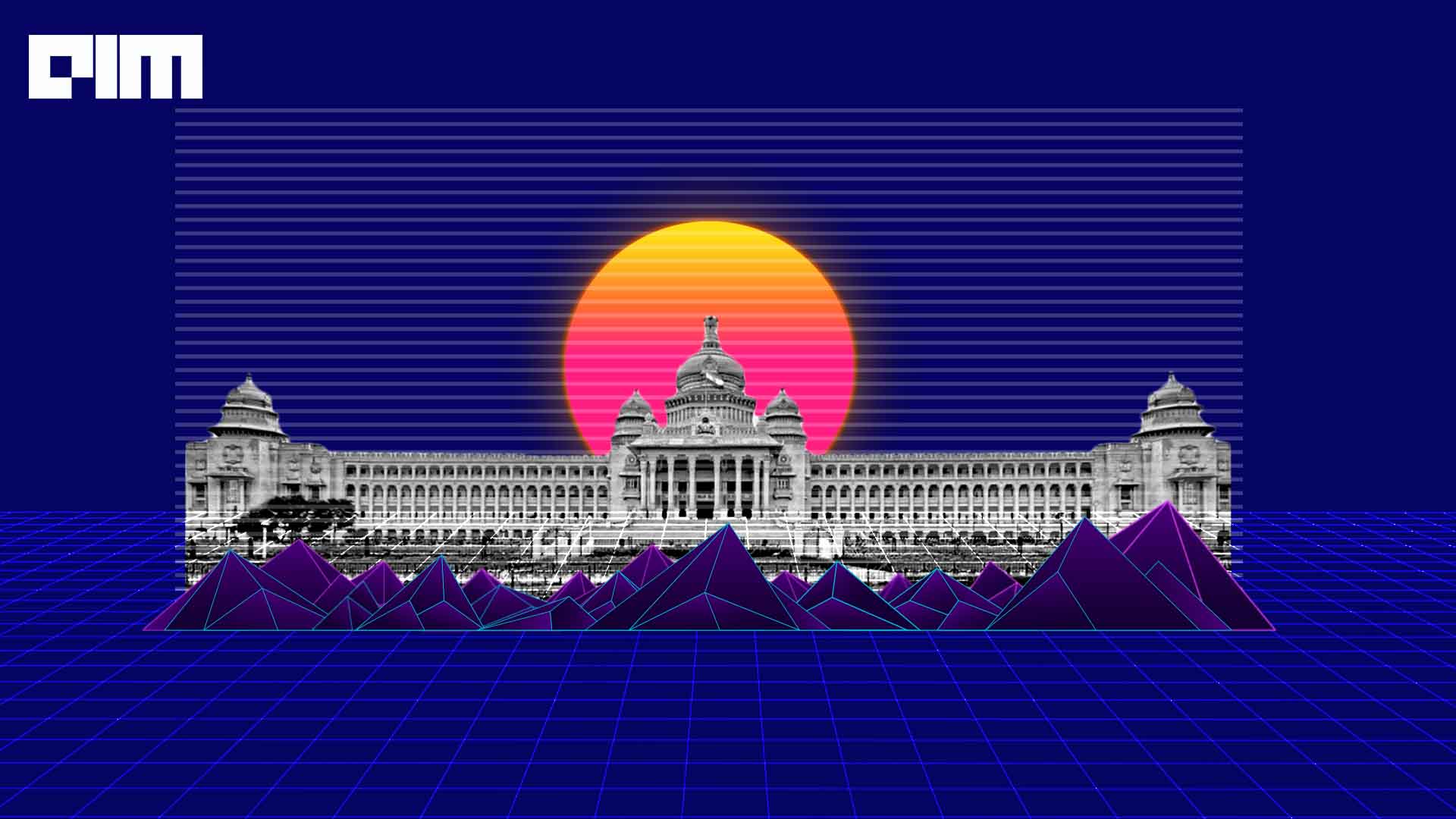 If you are a Bengalurean, you’ve certainly walked the vibrant Church Street with your tribe and stopped by an eatery for a quick grub. Now, you can do it in the metaverse.

At the Bangalore Tech Summit 2022, GMetriXR launched Luru – an immersive virtual rendition of the city of Bengaluru. Luru is modelled on the streets, hubs, hotspots that make the city truly unique. In this exclusive interaction with Analytics India Magazine, Utsav Mathur, founder and chief executive of GMetriXR discusses his vision for the metaverse and the idea behind creating Luru.

AIM: Tell us about yourself and how you ended up creating a metaverse.

Utsav: It has been an interesting journey. I started out as an architect, the brick-and-mortar kind, not the software architect that you are more likely to see now. Also, I’m a computational designer, which means I code in order to design. It gave me a bit of a good worldview into the worlds of technology, as well as design. After my architecture undergrad, I came up with the technology for which I hold a patent  within the construction domain and ended up consulting on several international projects like the Dubai Expo 2020 that happened not-so-long ago.

I went to the Institute for Advanced Architecture of Catalonia (IAAC), Barcelona and that was the time I got introduced to immersive headsets. At that time, the metaverse was at an early stage as mostly developer-driven. Not many designers and architects were looking at it and a lot of questions were being asked – like where does the metaverse get hosted and how does it get created, etc. I wanted to shift that conversation to the experience part of the metaverse, which is why I came up with the idea of GMetriXR.

AIM: Can you explain Luru – Bangalore’s own metaverse in depth?

Utsav: Each city has a certain identity, a uniqueness in terms of its physical spaces. And then there is an identity in terms of the digital spaces. Luru, an initiative by Unboxing Bangalore and powered by GMetriXR, is a way to bring the physical and the digital identities of the city together in one place. I’m sure you’ve been to Church Street and like every Bangalorean, had a good time there. This is a shared experience that we all have.

Now, I can create a virtual world that derives from this shared experience that every Bangalorean wants. This is why we picked Church Street, and if you look at Luru, it is inspired by things that immediately make you think of Church Street. Though, it is not necessarily a 3D model of Church Street itself, it’s enough to evoke that memory from that time you went out with your friends.

We are not inevitably trying to capture the tiniest 3D details, cracks in the world etc. Metaverse as a technology is allowing us to have three dimensional representations on your browser while being able to interact with different people, and that’s how Luru was created.

It starts with Church Street, and every six weeks we are going to expand and add another area for which you can actually vote. We’re going to keep adding areas until we get all of Bangalore in metaverse.

AIM: Can you help us understand GMetriXR in detail?

Utsav:  GMetriXR is the underlying layer that powers a lot of metaverses. It is meant to be the underlying technology, which allows anybody to build their own metaverse without knowing how to code. GMetriXR is about allowing anybody out there to be able to build virtual three-dimensional experiences very easily.

Luru is one of the most interesting worlds that we have built on the platform that is consumer facing. We’ve done a lot of work for enterprises like PayPal, Accenture, Amazon, Diageo etc, but all their work has been internal.

We, as a part of Luru, want more and more brands to join and get their own space on Luru and take the first step into the metaverse. A city is built by the citizens and Luru is no different. Luru has spaces which can be populated by anybody who can use the underlying technology to create their own spaces and decide what they want to do there.

There is no central developer. We do not decide what happens in Luru. All of this is possible because of the underlying technology of GMetri. So that’s the idea – we want to democratise the metaverse. We want to make it extremely simple for anybody and everybody to create immersive content and take it live to their users for a variety of use cases.

AIM: What are the kinds of experiences that one can expect in Luru?

Utsav: We’ve got six amazing launch partners in Luru and all of them are very diverse, but one of the most exciting additions to Luru has been Hombale films – the production House that got us Kantara and KGF.

Let’s take the example of Kantara – Risabh Shetty will welcome you into this entire Hombale films virtual studio and you will actually be able to go into the world of Kantara and play a few quick games. There are giveaways and prices over there as well. Or you can go into the world of KGF and again, there are trivia-based games and these are already live. The good thing is that even for Hombale films, Luru becomes a way to tell their story as a production house, which becomes an interesting use case for the metaverse in itself.

AIM: What is your vision for the metaverse?

Utsav: The natural shift from 2D to 3D is something that will continue to happen with giants like Meta and Google investing in this 3D world. As our devices evolve, so will our way of communicating with each other. We’ve always had a primary mode of information dissemination. Earlier it was paper, now it’s the screen, which both you and I use to communicate. Now, the next natural step is three dimensional and the metaverse is a step in the right direction.