The Story of this Bangalore based Quantum Computing Startup

As founders of a start in the quantum computing field, we have realised that quantum is not very different from classical computing. 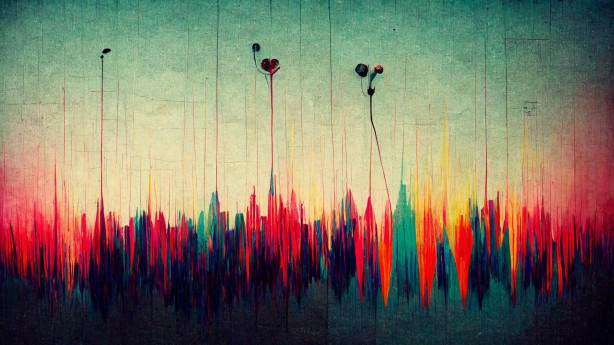 Abhishek was pursuing areas of high-performance computing during his PhD at Rensselaer Polytechnic Institute. His work involved performing simulations at scale. It was at this time that his college installed a supercomputer in the institute – the 24th largest supercomputer. He was naturally very excited. The excitement was short-lived as he realised that he could not run his code on the newly commissioned supercomputer.

“I had written a billion lines of code which I could not run on the new system. The previous system I was working with was decommissioned. We went from CPU to GPU, and I was working with legacy Fortran code which is purely CPU core. I had to resort to smaller clusters that were available at the university,” said Abhishek. Like the old adage about turning roadblocks into opportunities goes, this challenge was a turning point for Abhishek.

He then began his research work in accelerated computing using GPUs. He realised that it was not enough just to migrate an old piece of technology onto new architecture to arrive at the most optimal results. An itch for entrepreneurship and the pure joy of finding a domain that he felt could benefit from his solution led to the creation of BosonQ Psi.

Abhishek Chopra joined hands with Rut Lineswala and Jash Minocha to found the company. This two-year-old company is a software venture that performs simulations using quantum computing. The team has built simulation capabilities by utilising a hybrid infrastructure of quantum computers and classical high-performance computers. “We are building BQ bi, a simulation software, which has quantum algorithms embedded in it. It’s able to access the quantum hardware to give these simulations much faster, with much better accuracy and lowering the cost of the customer. I would say that the technology that we are working on is not just cutting edge – it’s bleeding edge,” said Abhishek.

As per Abhishek, the company has four main segments. The first one is the core quantum computing group which usually has professionals with expertise in applied mathematics. The second group is the one which performs simulation – writing efficient algorithms, testing and running them. The third one is the core software development group, and lastly, the management and operations team.

In August, BosonQ Psi raised USD 525k in a pre-seed funding round. Abhishek said that apart from talent acquisition, the fund will be utilised for product development. Further, the company only has one office in India, in the near future, they plan to expand to Europe and North America.

“As founders of a start in the quantum computing field, we have realised that quantum is not very different from classical computing. I mean it in a way that some of the core challenges in both the technologies are similar,” told Abhishek.

But one thing he equivocally maintained throughout the conversation with Analytics India Magazine is the massive opportunity that it holds – especially in the case of India. “I have not witnessed the internet boom or the classical computer boom myself, but I am seeing quantum computing myself. I must say it is ‘quantum’ in nature. Now there are so many Quibits technologies that are commercialising, so many hardware companies coming up – the pace is very encouraging,” said Chopra.

He further added that quantum computing is no longer just a ‘fancy field,’; instead, it is the next-in-line technology. “Companies have gone from asking ‘what is it’ to ‘how can we leverage it.’ This is the biggest shift in mindset that I have seen,” he said.

He feels that while there is no dearth of talent in the country, those entering the workforce should reposition themselves to build skills suitable for the quantum industry. Lastly, he believes that there is only so much an industry can depend on government and academia and that there should be concerted efforts to encourage businesses in the field.

At this point, it is important to note that the then finance minister Nirmala Sitharaman said in the Union Budget 2020 announcement that India would be investing Rs 8,000 crore over the next five years in the National Mission on Quantum Technology or the Quantum-Enabled Science & Technology (QuEST) programme.