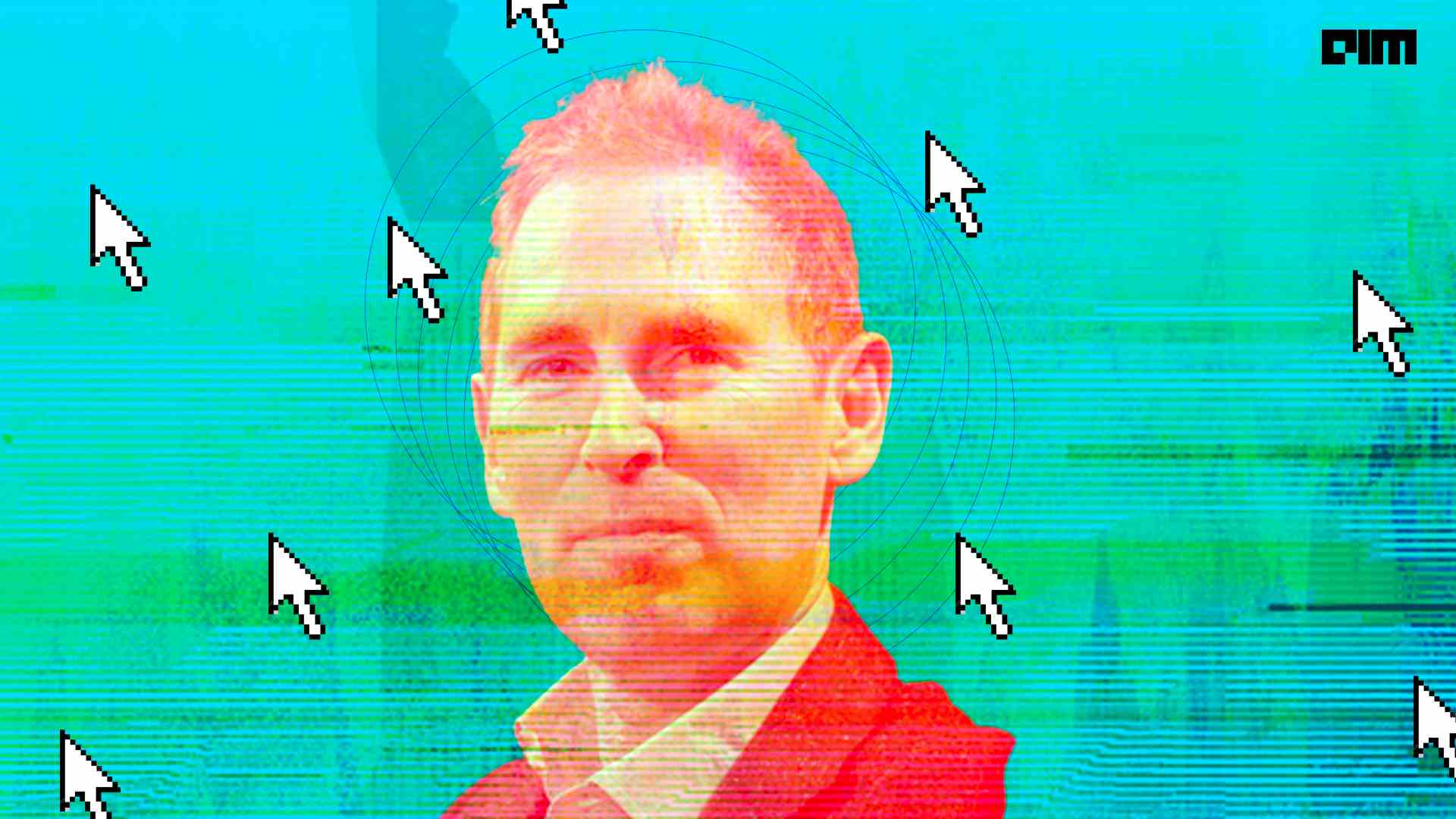 Last year, Google, Meta and Amazon scooped up 74% of the total money spent on global digital ads. The mass digital adoption– driven by the pandemic– amplified the clout of the Big Three in online advertising. However, Apple’s privacy policy changes in the last April proved costly to platforms like Meta, Snap and Pinterest. Among all, Meta took it the hardest.

Google’s ad business–powered by Google Search–contributed most to Alphabet’s quarterly earnings with USD 61.2 billion. Meanwhile, Amazon finally revealed the full extent of its advertising revenue. The e-commerce giant’s ad business (used to be included in the ‘Other’ category) reeled in USD 9.7 billion in the fourth quarter and USD 31 billion in the full year. To put things in perspective, YouTube generated USD 28.8 billion in ad revenues in 2021.

Amazon was able to shrug off Apple’s regulatory changes as the former’s ad business, much like Google, relies on its own data.

Unfettered access to the data on its customers’ buying habits made Amazon a natural choice of platform for targeted ads. As a result, many companies have used the retail giant’s platform for advertising even if they didn’t sell on Amazon.

In September 2019, the company combined Amazon Media Group, Amazon Marketing Services and Amazon Advertising Platform under ‘Amazon Advertising.’ Since then, its ad business has doubled year-over-year and made USD 10 billion in 2018. By 2020, the full-year ad revenue was around USD 19 billion.

While AWS remains Amazon’s cash cow with revenues to the tune of USD 62.2 billion, it absorbs more than half of the company’s capital expenditure budget. AWS’ operating income of USD 18.5 billion doesn’t exactly make up for the capex in a big way.

Amazon’s move to build a strong digital advertising business could also be a part of a bigger trend: Retailers like Asda, Tesco and Boots are now doubling down on targeted ad business. According to eMarketer, the retail advertising market grew by 55% in 2021 and is projected to see a 30% uptick this year. AT present, Amazon has effectively cornered the retail media network market with a 77% share of the total pie.

In the face of privacy concerns and regulations, advertisers are shifting from platforms like Facebook–which use third-party data– to e-commerce sites with their own sales data.

The shift in the trend could be why Amazon is putting the ad revenue breakdown in the public domain. Moreover, the absence of third-party cookies on Apple gadgets can only amplify the value of Amazon’s first-party data.

Even though ads are not the website’s mainstay, the positive cash flow from targeted advertising can bankroll Amazon’s core business, improve logistics and quicken the delivery time. The results also drew attention to the company’s plans to scale up the investment in its Prime Services and put more money into creating original content for its Prime Video platform.

The revenues from ads also helped offset a minor slump in online sales during the fourth quarter.

According to Forbes research, 56% of US customers count Amazon as their go-to one-stop-shop. Currently, 75% of sellers on Amazon use at least one type of pay-per-click advertising, and the website has approximately 2 million sellers and brands.

Small and medium sellers are usually in the dark about targeted advertising or don’t have the tech know-how to build campaigns. Now, the enterprises could optimise sales through targeted ads on Amazon, setting off a positive reinforcement cycle, leading to an influx of sellers, who’d, in turn, spend more on the ads.

Amazon ads generated more money than the Prime monthly subscription fees (USD 8.1 billion). Though Amazon’s ad business accounts only for 7% of its fourth-quarter earnings, the trends suggest the segment is primed for growth.