The trainers, explainers, and sustainers of AI

Explainers, the second type of new employment, will bridge the gap between technologists and business leaders. 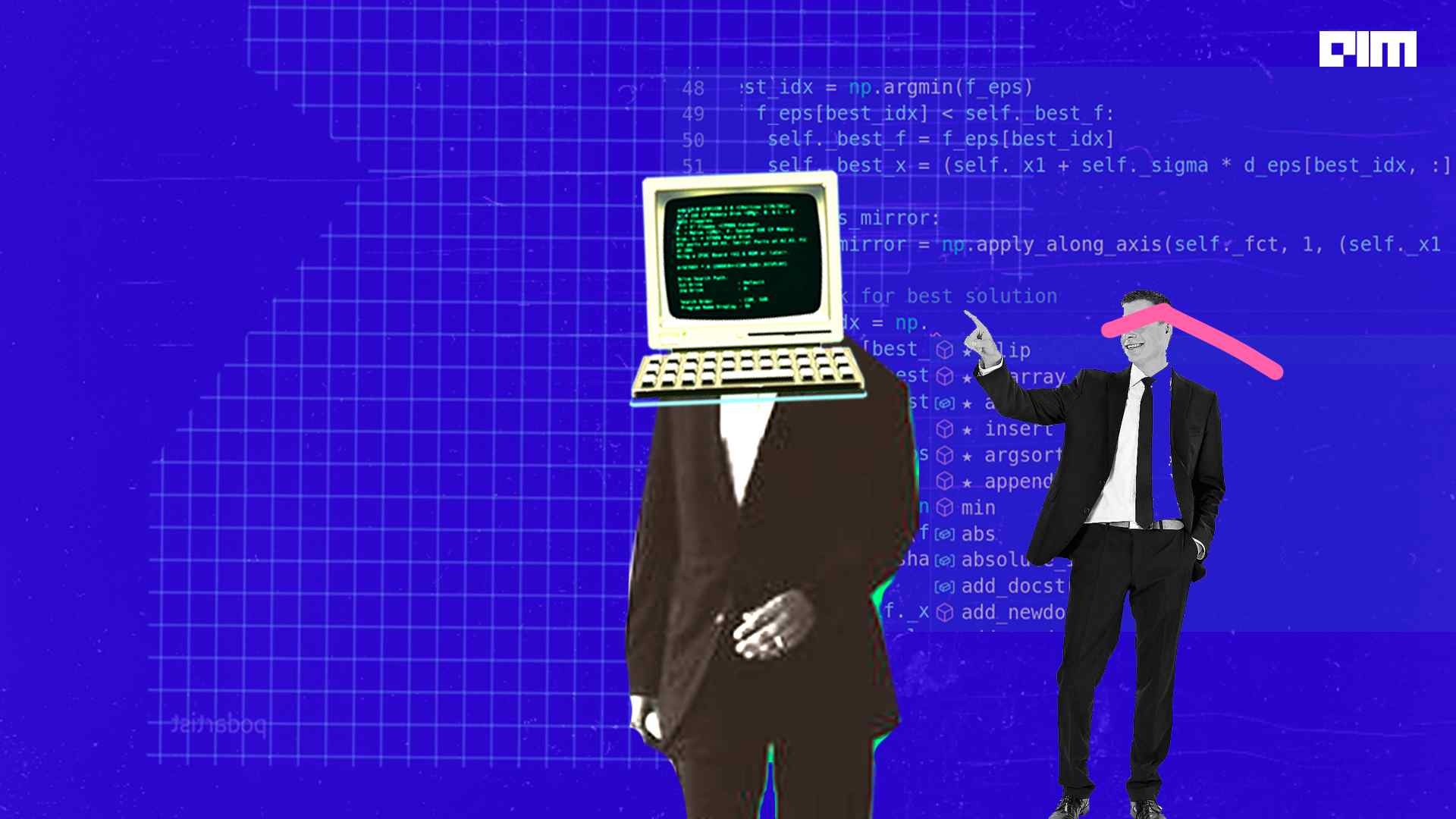 Artificial intelligence is widely regarded as a job-killer. While this is a point of contention, one thing is certain: an entirely new support structure of specialists will be necessary to design and guide AI endeavours.

Paul Daugherty and H. James Wilson investigated the methods and approaches of 1,500 firms for their book, Human + Machine, and discovered new job categories forming. “These new jobs aren’t merely taking the place of old ones,” they discover. “They are completely new jobs that require skills and training that have never been required before. Advanced AI systems, in particular, are needing new business and technological jobs to train, explain, and sustain AI behaviour. These new roles are symbiotic with AI and draw on distinctly human skills.”

Human workers will be required to train AI systems how to operate in this initial category of new jobs, which is fast forming. Trainers help natural-language processors, and language translators make fewer mistakes on one end of the range. They train AI computers how to imitate human behaviour, on the other hand. Chatbots for customer support, for example, must be taught to recognise the complexity and subtleties of human speech. Yahoo Inc. is teaching its language processing system that individuals don’t always mean what they say literally. Yahoo developers have so far built an algorithm that can detect sarcasm with an accuracy of at least 80% on social media and websites.

Consider the position of “empathy trainer” – people who teach AI systems to be compassionate. Kemoko Inc., d/b/a Koko, a New York-based firm spun out of the MIT Media Lab, has developed a machine-learning system that can help digital assistants like Apple’s Siri and Amazon’s Alexa address problems. Without an empathy trainer, Alexa may respond to a user’s concerns with prepared, repeating responses like “I’m sorry to hear that” or “Talking to a friend can sometimes help.” Alexa can be a lot more helpful if given the correct training.

Explainers, the second type of new employment, will bridge the gap between technologists and business leaders. Explainers will aid in providing clarity, which is becoming increasingly vital as AI systems become more opaque. Many CEOs are wary of powerful machine-learning algorithms’ “black box” character, especially when the systems they power urge actions that go against conventional thinking. Governments have been debating rules in this area for some time.

Employees that can explain the inner workings of sophisticated algorithms to nontechnical professionals will be required by companies that implement powerful AI systems. Algorithm forensics experts, for example, would be in charge of holding any algorithm accountable for its outcomes. When a system makes a mistake or makes decisions that have unexpected negative implications, the forensics analyst is expected to perform an “autopsy” on the event in order to figure out what caused the behaviour and how to fix it. Certain forms of algorithms, such as decision trees, are quite simple to comprehend. Others, such as machine-learning bots, are more difficult to understand. However, in order to perform extensive autopsies and explain their findings, the forensics analyst must have the necessary training and expertise.

These people will be in charge of ensuring that AI is used correctly. Sustainers continue to work to guarantee that AI systems are functioning properly as tools that exist solely to serve us, assisting people in their work and making their lives easier. Setting restrictions or overriding judgments based on economics, legal or ethical compliance are activities that a sustainer will undertake. Sustainers will also be in charge of applying critical thinking to AI performance and building interfaces for AI-enabled workforces. ‘Ethics compliance managers,’ for example, may be hired to serve as watchdogs and ombudsmen for safeguarding commonly accepted norms of human values and morality.

According to the World Economic Forum in its report “Future of Jobs Report 2020,” an estimated 85 million jobs will be displaced while 97 million new jobs will be created across 26 countries by 2025. Explainers, trainers, and sustainers will play an interesting role in the new AI created workforce.
Read More: Why is Google Hiring AI Workforce in Baidu’s & Alibaba’s Backyard