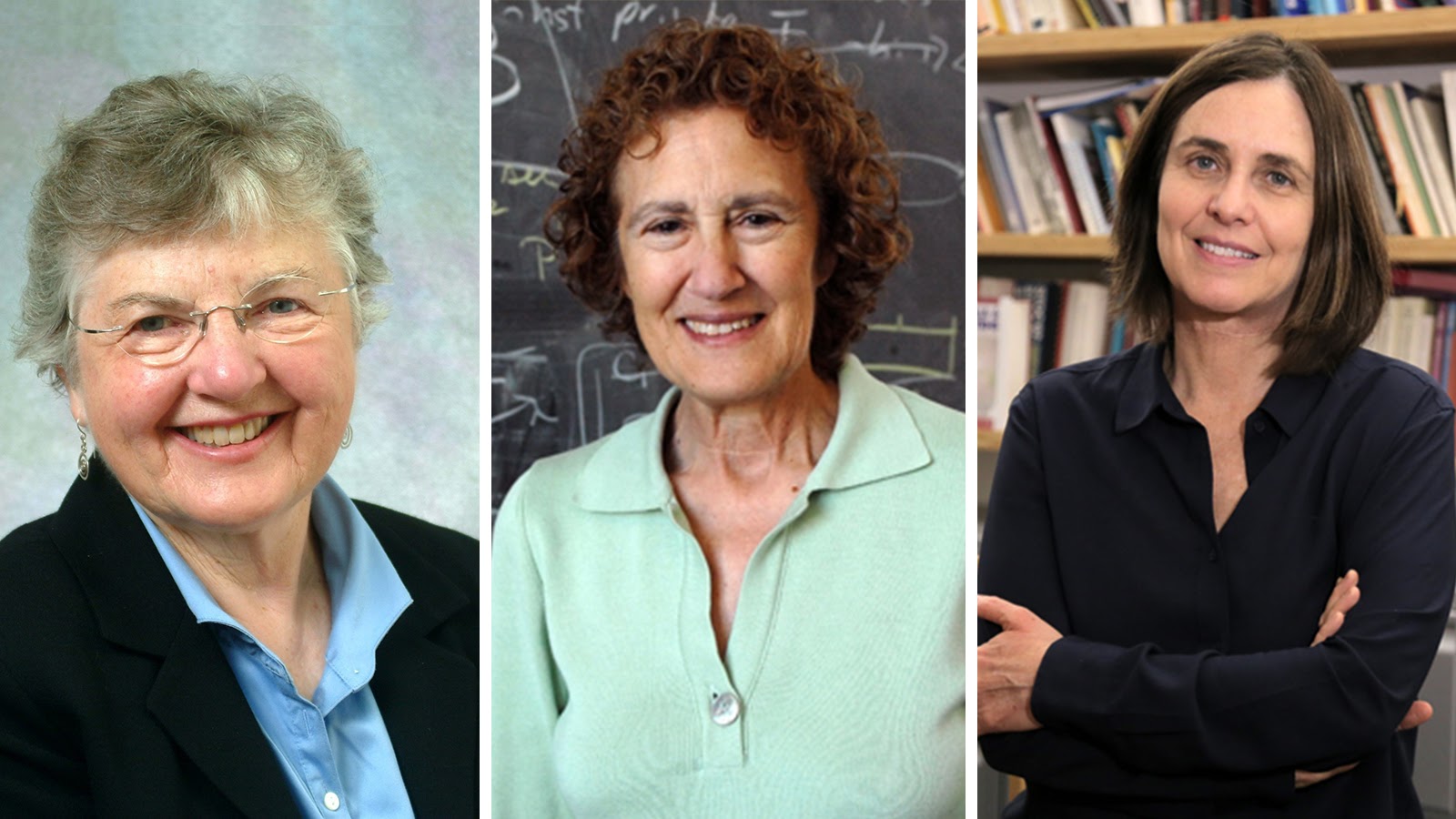 Women might be fighting gender stereotypes and advocating for more inclusive policies at the workplace today, but their preoccupations were quite different decades – even centuries – ago. From carrying the mantle of being the world’s first programmers, to taking it forward to support lunar missions and make incredible discoveries, women have played a significant role in the advancement of technology.

For inexplicable reasons, however, they have been largely missing from awards circles. Especially, when it comes to the Turing Award – popularly known by its moniker, the ‘Nobel Prize of Computing’ – only three women have earned the recognition. What is more astounding is the fact that the first win came 40 years after the award was first instituted in 1966.

Although this may give the impression that men alone are responsible for nearly all computing breakthroughs, the truth is that women, although underrepresented in the larger computing community, have enhanced and widened the ambit of this field.

Here, we celebrate the recipients of the prestigious Turing Award and attempt to acknowledge and understand the accomplishments that have won them this plaudit.

ALSO READ: How Covid-19 Can Be An Opportunity For Businesses To Support Women In Tech

Throughout her long and illustrious career, Frances Allen made pioneering contributions to the theory and practice of optimising compiler techniques, which in turn, laid the foundation for modern optimising compilers. She has created a name for herself with her dogged focus on making programs run efficiently by conducting sophisticated analysis and optimisation of code, and creating a series of working systems that run programs faster. In fact, programming language compilers still rely on techniques introduced by her to this day.

A strong foundation in math led her to take up a brief stint as a teacher, followed by a Master’s program at the University of Michigan, where she was introduced to courses in computing. This led her to take her first steps in IBM, where she remained for the next 45 years.

She spent a bulk of this time developing cutting-edge programming language compilers for IBM Research. She was deeply involved in the development of one of the first supercomputers, Stretch. After that, she joined the Advanced Computing Systems project (ACS), which included further cutting-edge advances in computer system design.

Her last big project for IBM was the Parallel Translator (PTRAN), where she applied her experience with interprocedural flow analysis to produce new algorithms that could extract parallelism from sequential code. This paved the way for program dependence graph concept – now used by many parallelising compilers.

Named an IBM Fellow in 1989 and an IEEE Fellow two years later, she continues to advise IBM on a number of projects and extensively works to promote and encourage women in computer-related fields.

After graduating in math from the University of California, Berkeley, she directly took a job where she discovered her natural ability to understand computer programming. This prompted her to pursue computer translation of human languages at Harvard to start a rich career in the field.

In a long list of accomplishments, Barbara Liskov’s reputation in the MIT community for her contributions as a scholar and mentor speaks volumes about the depth of her knowledge. Cultivated over years of experience with programming languages and system design, her role in laying the practical and theoretical foundations in these fields truly make her worthy of this recognition, and more.

Barbara never left academics and went on to become the first woman in the US to be awarded a PhD in computer science. Her seminal work on the Venus Computer began right after that, following which, she took up a position at MIT in the Computer Science department.

While teaching, she led the design and implementation of the CLU programming language. This was hinged on concepts like data abstraction and polymorphism, which is incidentally the foundation of object-oriented programming used in modern computer languages. She was also involved in the creation of the Argus language, which became a big influence on other developers.

In 2008, she was named Institute Professor at MIT, the highest honour awarded to a faculty member there.

Sharing the honour with Silvio Micali, Shafi Goldwasser earned this recognition for her transformative work in cryptography, computational complexity and probabilistic algorithms. In fact, throughout the course of her career, she has written landmark papers that became the starting point for entire subfields in computer science.

After graduating with a mathematics degree from Carnegie Mellon University, she soon gravitated towards programming and computer science at University of California, Berkeley, where she developed an interest in theoretical areas.

Thereafter, she came in contact with a research group with similar interests and collectively explored several ideas with them – can the notion of a pseudorandom number generator be generalised to generate exponentially many bits pseudorandomly? Is there an interactive process to determine if a ‘prover’ can convince a probabilistic ‘verifier’ of the correctness of a mathematical proposition if the proposition is correct?

Interactive proofs have also played significant roles in her recent studies, most of which have emerged as important research areas in cryptography. In recent weeks, Shafi has been deeply involved in researches that seek to better understand Covid-19 statistics. Her latest study delved into how technology can use data to arrive at conclusions without actually reading or sharing the information.