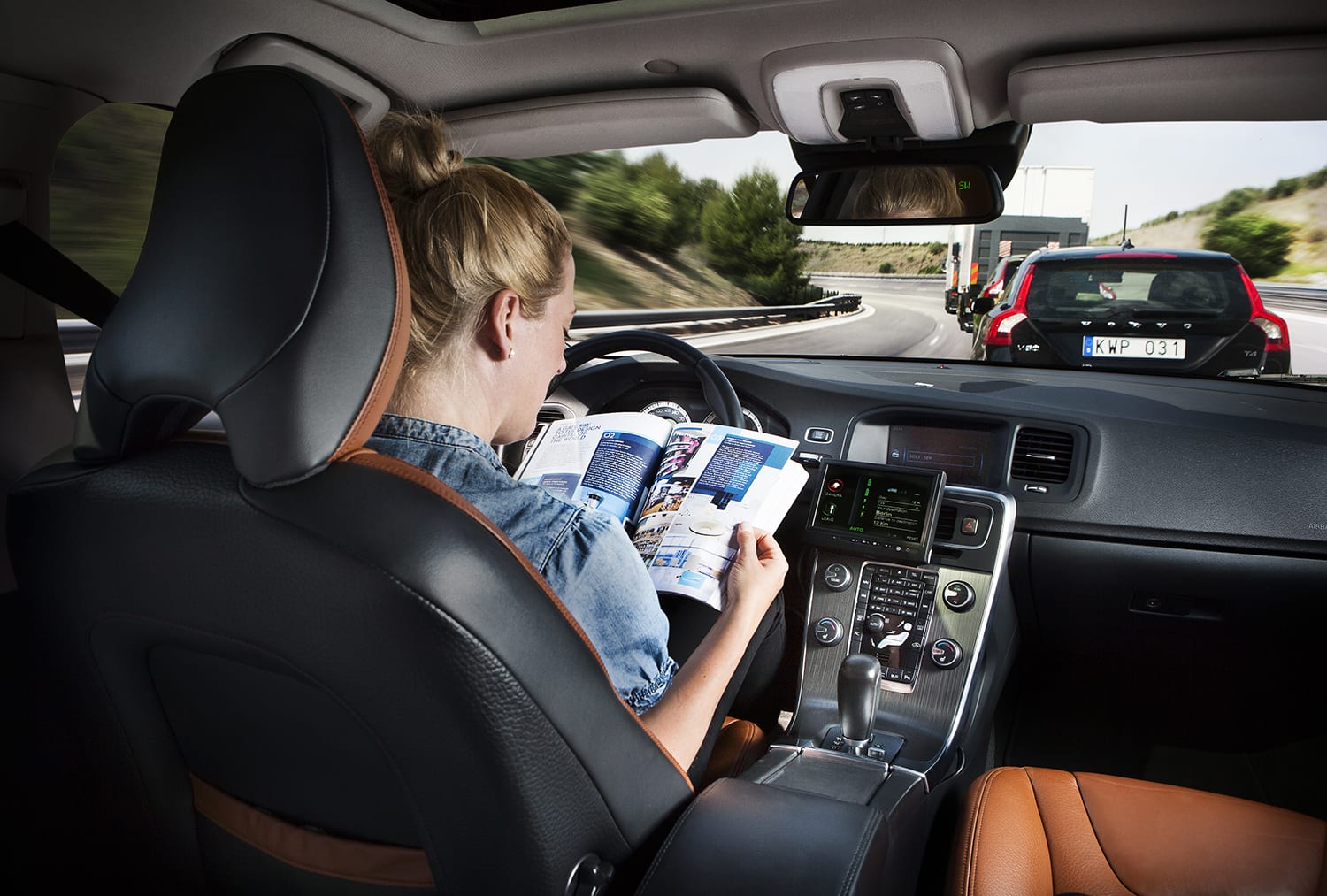 Dating back to 1990s, the use of big data in car analytics was debuted by Ford, and in the year 2004, they created a self-learning neural network system for their Aston Martin DB9. With an aim to optimize the driving conditions and keeping the engines to function correctly, it undoubtedly became the first ever data driven automobile company. The tryst of big data and automobiles has since then evolved to a point of using it in self driving cars in today’s date.

With Google’s self-driving car and many others making it to the list, one crucial part that forms a base for all of them is- “data”. With a lot of sensors installed to make a car drive all by itself, it generates tremendous amount of data- sometimes ranging to as much as 1 Gigabyte every second. This data is crucial for a range of things, from keeping a check on traffic and road conditions to natural hazards such as landslides & ice and calculating if a person might appear suddenly in front of car. And if self-driving cars become a normal scenario, it can only be left to our imagination how much data it will create!

With a huge scope in the self-driving and connected car services which is estimated to become a $50 billion market, various companies like Renault, Ford, Daimler are striving towards getting the most of big data. BMW also announced the making of self-driving cars with chip giant Intel and Israeli technology company, Mobileye which has raised a whopping $ 400 million.

And very recently companies like Amazon and Microsoft have also shown interest for a big data role in self driving cars. If the recent developments are to be believed, they have offered to supply cloud computing to digital mapping business HERE, owned by a group of German car makers developing self-driving cars. Valuing 2.5 billion euro, the deal brought BMW, Audi and Mercedes together to buy Nokia’s HERE maps business.

The deal would allow the car makers to access the information collected by HERE’s intelligent mapping systems to control self-driving cars, which are installed with street scanning sensors to have a check on traffic and road conditions. The data which is collected at a particular location can be shared with other map users too.

In today’s era when internet of things is amusing every corner of our lives, use of Big data becomes a crucial part of not just in hi-fi technologies such as self-driving cars or connected cars, but also for traditional manufacturers, where they are using it to understand their customers and improving their supply chain and their overall driving experience.