They don’t face most financial regulations and are free from supervision. 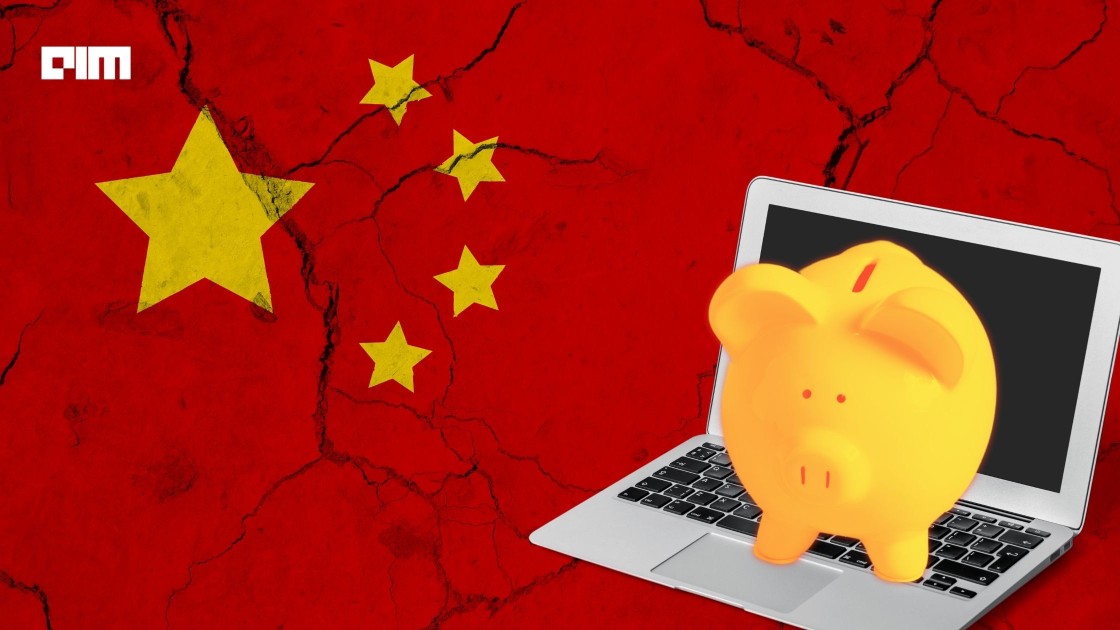 With the prolonged clampdowns on Chinese big tech companies, it is safe to say that the Chinese industry has entered a new tech age, especially fintech.

One of the most dynamic FinTech markets globally, China’s FinTech investments had reached USD 25.5 billion in 2018, constituting half of the FinTech investments worldwide. But 2020 and 2021 have seen a critical turning point in this rich monopolistic history of fintech companies.

The new laws and regulations prevent large firms from squeezing out the competition, harming the market and consumer rights.

The crackdown started in 2020 with the Chinese financial regulators summoning 13 top fintech companies to instruct them to strengthen their anti-monopoly measures. In a statement by the People’s Bank of China (PBOC) and China’s securities and banking regulators, they have summoned Xiaomi’s fintech arm, Tencent; Bytedance; an e-commerce platform JD.com’s JD Finance, and the finance arm of food delivery platform Meituan.

The first shake began with the suspension of Ant Group’s $37 bn IPO and was followed by new regulations preventing monopoly and scrutinising big companies. Then, in April, the regulators fined Alibaba $2.8 billion for breaching China’s anti-monopoly law.

Last week, the Financial Times revealed that the authorities have now asked them to have unrelated apps in addition to the separation order for Any Group’s business and payment platforms.

This is in reference to Ant’s Huabei and Jidbei, two apps that single-handedly generate 40 per cent of the revenues. The new orders expect Ant to hand over the users’ data to a new state-owned credit scoring venture. The joint venture prevents Ant from evaluating the company’s creditworthiness by themselves, with the apps having the power only to originate and process the credit. Instead, the decision making power lies with the Zhejiang Tourism Investment Group.

The August anti-corruption investigation targeted Zhou Jiangyong, the party secretary of Hangzhou. Alibaba and Ant Group are headquartered in Hangzhou, and Zhou’s family has been commonly associated with scandals covering Ant Group’s shares.

Why Fin-Tech clamps down

Two issues stand out here: the first is that Alibaba is not regulated and faces the same scrutiny as commercial banks. They don’t face most financial regulations and are free from supervision. In fact, this absence of regulations for non-bank mobile payment systems was a blessing for companies like Ant Group of Tencent, the push to grow and gain a great privilege. Globally, Chinese companies are more data-driven and thus have access to tons of real-time consumer data, giving them an upper hand over non-Chinese competitors. This has allowed them to expand internationally.

Second, since Alibaba is privately owned, the Chinese government has no control over the big tech companies. Additionally, since Alibaba has gone public in the US, American shareholders have a say in operation and influence over Alipay. This comes amid the US-China tech war.

According to South China Morning Post’s annual China Internet Report 2021, the new phase of the Chinese Internet sector faces stringent regulations, changing demographics and increasing geopolitical tensions. The plans include overriding all of Ant Group’s operations into a financial holding company and re-doing its user data policy. This is to half the monopoly.

Last week, Benoît Cœuré, the head of the Bank for International Settlements’ innovation hub, hinted at the Chinese authorities’ growing concerns. The concerns echo the growing impact of fintech firms and their impact on privacy issues and challenges to regulatory approaches.