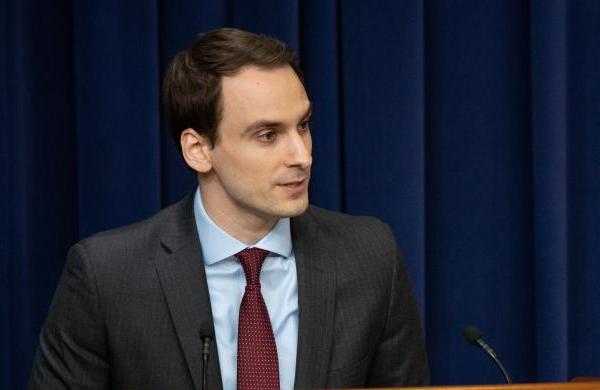 Michael Kratsios, chief technology officer at White House, said that the US along with the other countries of G7 would be setting up ethical guidelines to ensure artificial intelligence is used to serve the democratic interests and not authoritarian ones like China.

After years of negotiations, the US is now comfortable in moving ahead with the initiative. China has been at the forefront of implementing artificial intelligence technologies like facial recognition on its premise. And now, African countries have started embracing the computer vision technologies of China.

The increasing influence of China in terms of the use of cutting-edge technologies has pushed the US to join the forces and keep China under check while ensuring organisations can have the flexibility to blaze a trail.

The race to become an artificial leader is heating up as China has set the target to make its AI industry worth $150 billion by 2030. And one the other hand, the US has expedited the federal research and development on AI. But, with the G7, the US might be able to make China play a fair game.