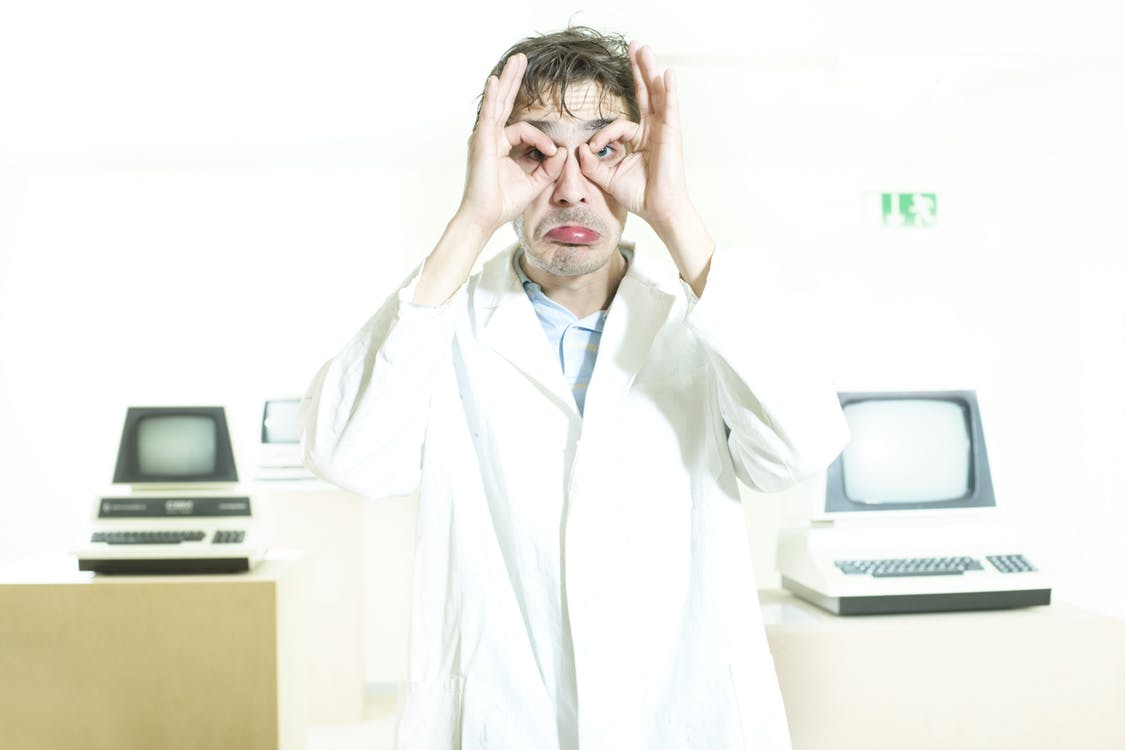 Python versus Go has always been a popular controversy among tech geeks. Python, created by Guido Van Rossum, is undoubtedly one of the most popular languages among data scientists and developers. It is easy, convenient and very flexible with its applications. On the other hand, Google’s programming language Golang, popularly known as Go, has the advantage of being expressive, clean and efficient and being dynamically typed.

According to the Stack Overflow Survey 2018 Python had 38.8% voters, whereas Go, developed by engineers Robert Griesemer, Rob Pike and Ken Thompson, had 7.1%. While it is evident that Python is much more popular than Go, one of the key reasons can be that Stack Overflow has a majority of users in the web development domain where Go isn’t very popular.

Following are the major ways in which both languages differ:

1. Typed: Python is a dynamically typed language while Go is a statically typed language. Being dynamically typed, Python has the advantage of not having the user to declare variables and trivial bugs; and it can be grasped at a very early stage. Go does the fact-checking during the runtime as opposed to compiling time in case of Python. Python does not allow you to change variables once it is allotted a type, whereas in Go, since the variables are dynamic, you can change the type later.

2. Applications: Python is more suitable for writing web applications. Go is more focused on being a system language. Python is more-well qualified for web development, scripting and data science applications, including machine learning. Whereas Go is more inclined towards system programming but has slowly built its profile such that it holds its use in networking services as well. In the domain of microservices, Go is a clear winner over Python.

4. Memory Management: Python offers no memory management handle to the user. It manages the memory automatically. As soon as the variable is allotted, the Python Virtual Machine manages the whole setup of the memory. The memory manager has different components that deal with various dynamic storage management. Memory management in Python involves a private heap containing all Python objects and data structures. The interpreter takes care of the Python heap. The programmer has no access to this memory. With Go, the user has a considerable amount of charge of the memory management and allocation. Go also doesn’t allow pointer arithmetic and the objects are dynamically collected. Plus, its garbage collection policy makes it makes the interfaces simpler since they don’t need to specify how memory is managed.

5. Libraries: Python has many libraries compared to Go, making it easier to handle. Go currently has much fewer libraries.

6. Safety: Since each variable has to have a type associated with it in Go, it offers safety. But in case of any encounter in error, the user has to debug and check for errors running throughout the code, himself. Python also offers a fair amount of safety, since it’s a strongly typed and compiled language.

7. Execution: Python is an interpreted execution against Go which has a compiled execution. As a result, Go compiles faster than Python, since in interpreted language the code has to be converted into a machine-readable form before execution and hence it takes a little longer to execute than Go. In compiled time the code does not have to be converted in a version readable to the machine. It will be exactly the way the user writes it.

8. Code block: Python uses indentation to indicate code blocks in its program. The syntax of Go is based on the old-fashioned opening and closing braces. Indentation syntax is usually a preferred one because it allows for the users to not give special attention to the errors, as noticing code asymmetry is easier than digging for missing brackets. However, this is not a very robust advantage of Python over Go.

Technically, Python and Go both boast a set of advantages over the other. Python has a very easy to understand syntax and requires a very less amount of code to execute the same program that runs on Go, making it crisper. Go also has a Go doc that automatically generates documentation, making it easy for the programmer to execute further. Go is usually faster than Python because of its inbuilt concurrency. Every programming language has a technical trade-off, and so do these competitors. Both reduce the burden of the programmer to a great extent. It depends on the user’s requirements and suitability to decide which one to go with.