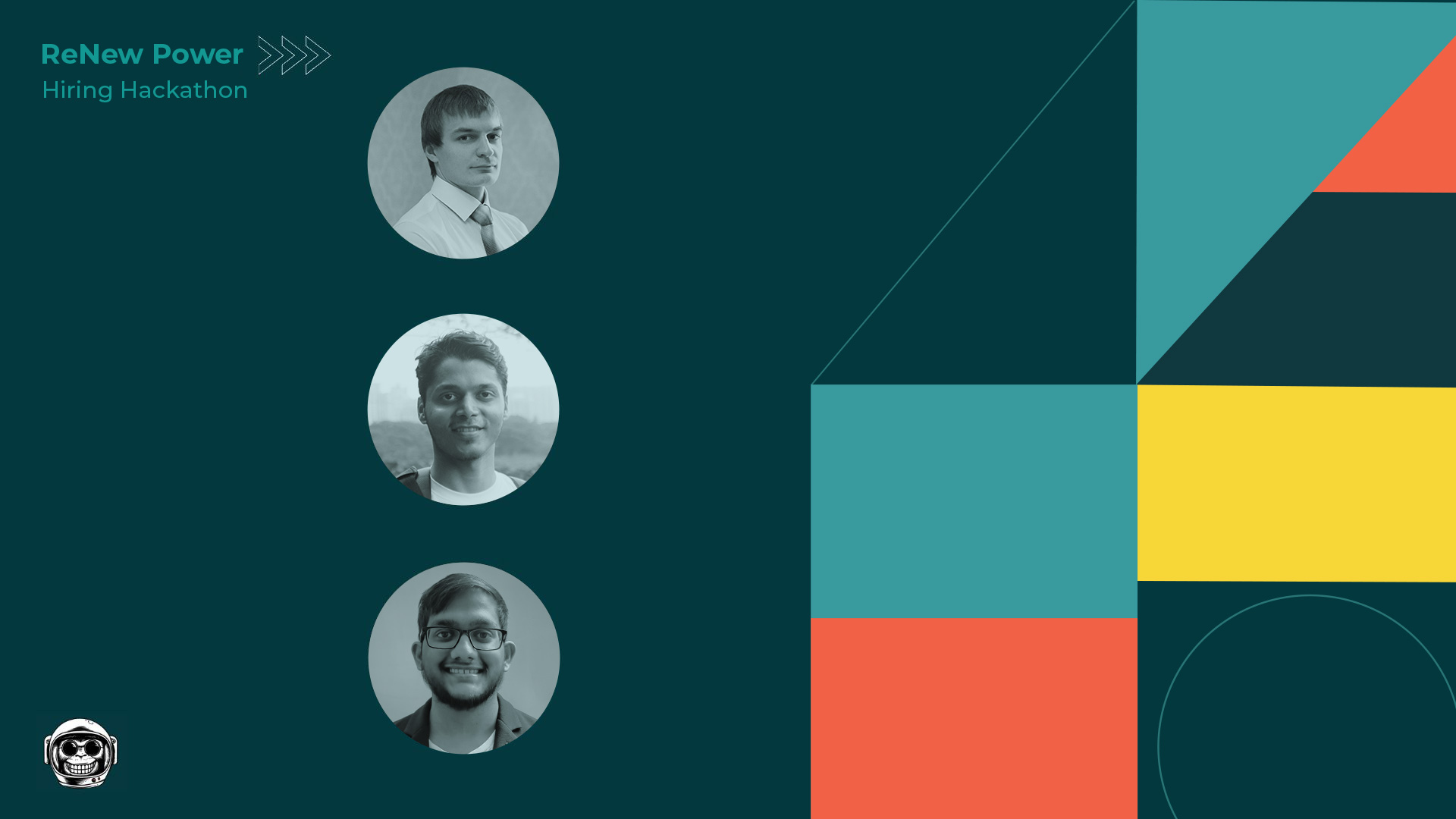 Global renewable energy player ReNew Power, in partnership with MachineHack, successfully concluded its two-week-long hiring hackathon on September 9, 2022. The hackathon witnessed participation from nearly 1000 developers and AI enthusiasts who took part in predicting and flagging the failure of wind turbines. Out of these, the top three participants triumphed and impressed the judges.

To solve the problem, MachineHack and ReNew Power presented the participants with a training dataset of 909604 rows with 16 columns and a testing dataset of 303202 rows with 15 columns. In addition, AIM spoke to the winners to understand their data science journey, winning approach, and overall experience at MachineHack.

Check out the launch article here.

After completing his studies in mathematics a decade ago, Bessalov started working as a data scientist. He has participated in ML hackathons on the platforms for two years and has learned much from these competitions. His most memorable competitions are: Renew Power, Dare in Reality Hackathon 2021 and Rocket Capital Crypto Forecasting.

Bessalov currently works as a data scientist at VISA and has previously won two MachineHack hackathons.

The PhD Research Scholar from IIT Bombay was introduced to statistical and ML concepts during his master’s coursework.

During the pandemic, Mishra was left with lots of free time as his research involved a lot of experimental work. This led him to develop an interest in data science, and he started learning about it. Eventually, he decided to make a career transition and pursue data science as a professional.

Mishra stumbled upon MachineHack while looking for a dataset for his project. He later discovered that the platform also hosts other functionalities like boot camps, courses and a career portal. So, whenever he wants to participate in a hackathon or explore datasets for projects, MachineHack is his first choice. “I also appreciate the quick responsiveness from the MachineHack team whenever I had a query during the hackathon,” Mishra said.

To compete with his brother during the pandemic, Duddu started participating in ML hackathons, learning data science through courses and projects. His growing interest in ML led him to his MTech project, “Detection of Social Bots in Twitter Network”, which was recently accepted in IJCACI 2022.

Besides hackathons, MachineHack is his go-to platform for applying and making like-minded friends. “MachineHack team helps participants by uploading a starter notebook code for the problem to solve, which really helps. Also, the way the team deals with competition issues is what I really liked the most,” Duddu said.