For job applicants about to attend full-stack interviews, crash courses can be a quick refresher. 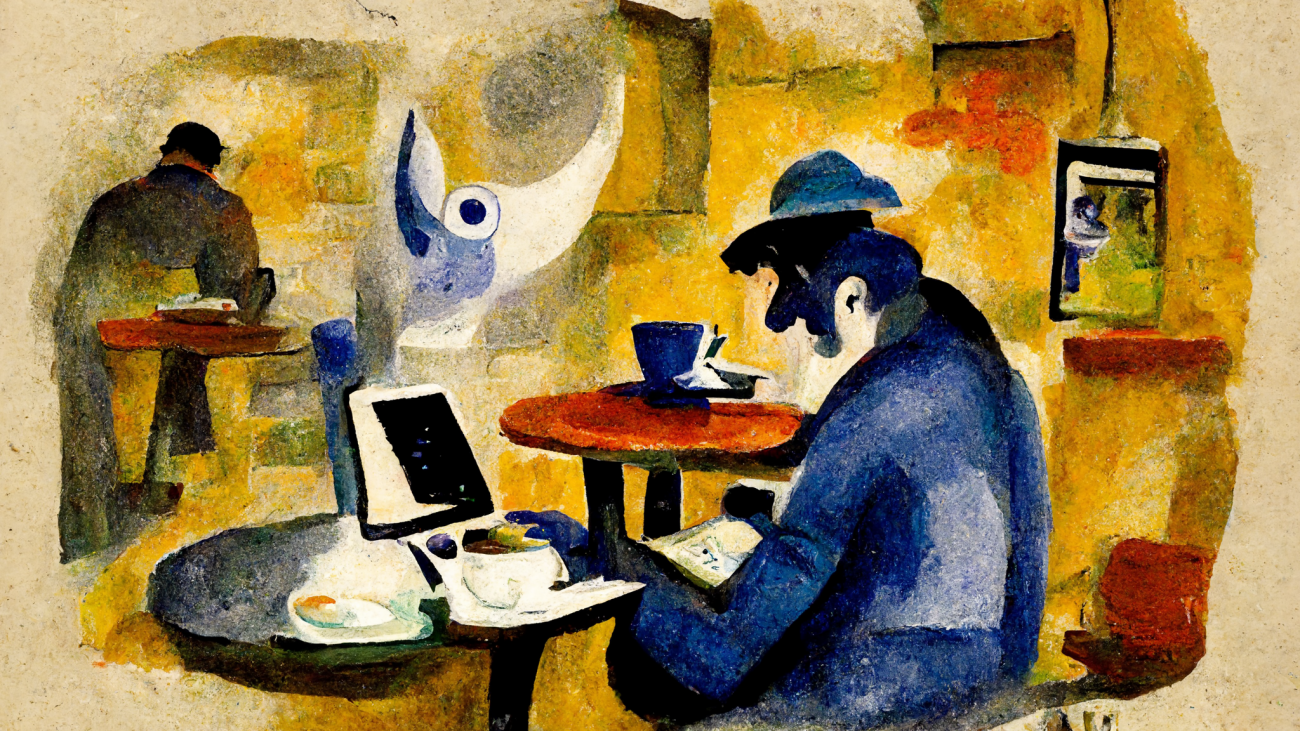 “Hello World, it’s Siraj! I’m a technologist on a mission to spread data literacy,” developer educator and YouTuber Siraj Raval’s bio on his YouTube channel declares. Raval, according to his LinkedIn profile, is the head of developer education at soaring Web3 startup Polygon Technology. He has a 43-minute Udemy course that explains what the Mumbai-based startup does, in a video titled, ‘Blockchain Development Guide: Polygon’.

In 2019, San Francisco-based Raval was found to have plagiarised his quantum research paper by more than 90%. Andrew M Webb, a research associate from the University of Manchester, first noticed the glaring similarities between Raval’s paper ‘The Neural Qubit’ and Nathan Killoran’s ‘Continuous-variable quantum neural networks‘ during Raval’s livestream. He was forced to post an apology video on Twitter saying, “I made the video and paper in a week to align with my “2 videos per week” schedule. I hoped to inspire others to research. Moving forward, I’ll slow down and be more thoughtful about my output.”

Raval’s statement signals the pressure most content creators face to churn out quick yet credible material online. This is especially tricky in serious disciplines like academia or training in professional courses where credibility is everything.

Unperturbed, Raval has since moved on from the controversy to greener pastures. Until a month ago, he had been releasing videos focused on Bitcoin and Web3 ventures. Notably, his earlier instructional video ‘How to build a healthcare/AI/Bitcoin startup’ has a run time of less than an hour!

Things have only gathered speed with each day. A number of channels claim to cover basic programming languages like Python, Java, C++ and HTML within a matter of minutes. The unrealistic timelines beg the question — Why is everybody in such a rush?

Learning a skill or a programming language isn’t the invention of the internet. The earliest version of these crash courses were first found in books — the vastly popular ‘Teach Yourself C in 21 days’ have been used by developers since the early 90s. The proliferation of online courses has however rushed the timelines to less than 10 minutes. Traditionally, experts have rallied against the depth of these courses. German-American professor and author of ‘How to Design Programs’ Matthias Felleisen discussed the trend in his book saying, “Bad programming is easy. Idiots can learn it in 21 days, even if they are dummies.”

A large portion of the developer community have contested this as an elitist mentality. Heated debates around the subject on forums like Y Combinator had a number of developers hailing the accessibility of these courses. In the words of a developer, “Not everyone is Ivy League educated and earns millions working for Google”.

Others faulted the current educational system, which is geared towards passing standardised tests rather than learning itself. “Someone going through such a system might be excused for thinking that the way you learn something is by cramming facts until you can repeat them once, and then forgetting the whole thing because that test isn’t coming back,” a member commented.

Developers have simply been forced to adapt to the current fast-paced environment. For job applicants who are about to attend full stack interviews, crash courses can be a quick refresher. On LinkedIn, a number of developers who have cracked interviews recommend online courses like Codehelp, Pepcoding and CodeWithHarry as resources for quick revisions before the Data Structure and Algorithms or DSA interviews.

On the flipside, crash courses are also often the introductory step to coding. Indian content creators in the space use their understanding of the local context and create a personality to attract more viewers. “He (CodeWithHarry) uses desi hindi to explain concepts with real life examples and real scenarios,” one said. While another commented saying, “He keeps me motivated. I started my coding journey with him.”

Another practical use for crash courses could be if developers want to compare different aspects of languages. A number of developers have also learned front-end development and Reactjs from these channels to create their own websites. For better or worse, these video tutorials have propagated the idea that programming could and should be much easier than it was.