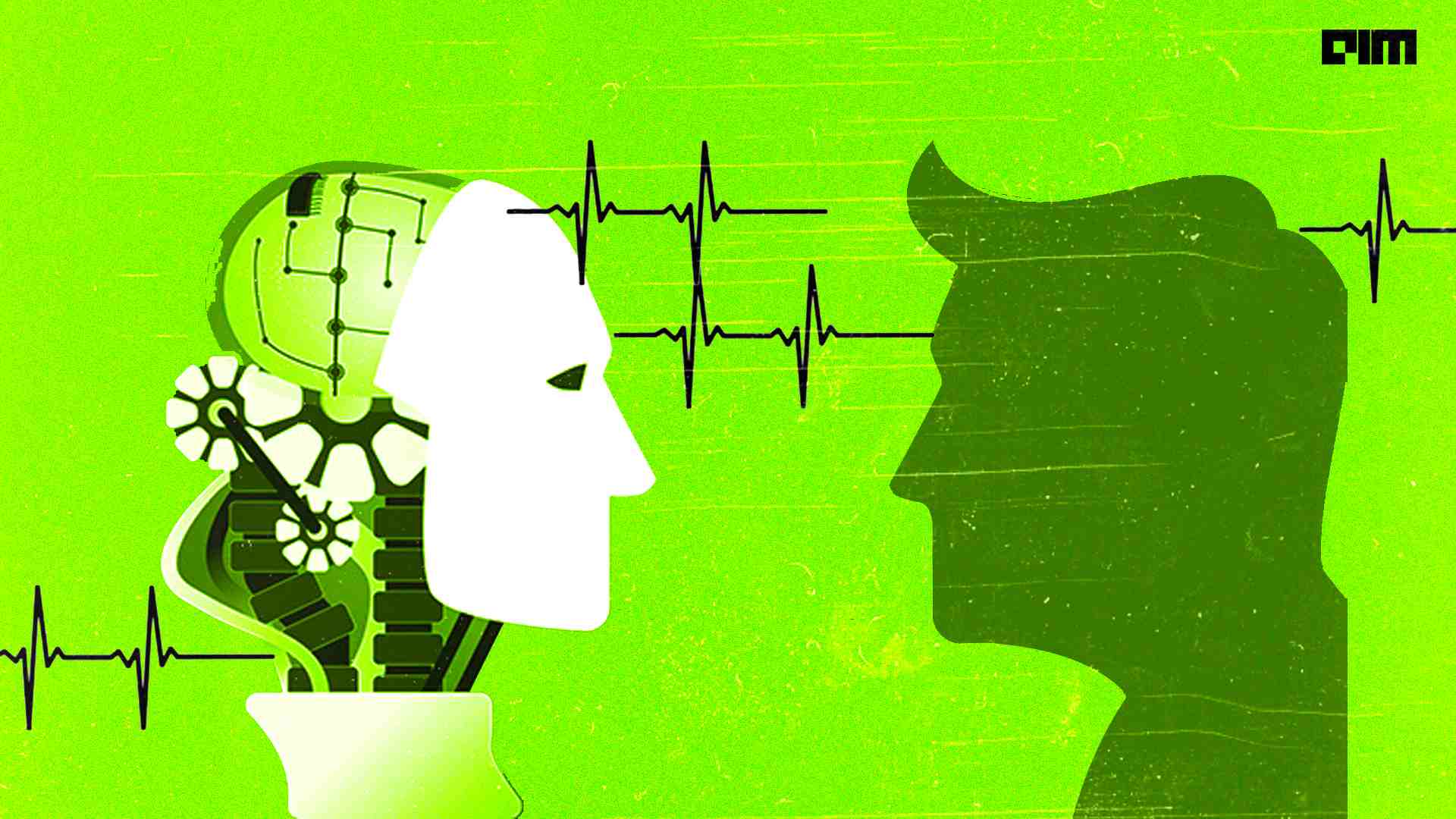 People feared that one day, machines would overtake humans and seize control of everything in the past. However, irrespective of the fear, there has been ground-breaking research in Artificial General Intelligence (AGI), which makes artificial intelligence more human-like.

The human brain comprises large sets of elements, and it self-organises the dynamical structures to respond with our bodies. Therefore, it has been a natural way to work on AGI to make it adaptive self-organisation. Another way that is used to build AGI models is computational neuroscience. It helps create a model of how the brain works and deploy it in the AGI system. If we knew everything about how our brains function, creating the world’s first human-level AGI would have been much easier.

However, it is easier said than done. There have been several types of research in modern AGI that slowly but surely, work towards building machines that are capable of behaving like us humans.

Some of the most noteworthy research in the field of AGI is listed down below.

Adaptive Control of Thought-Rational (ACT-R) by John Robert Anderson and Christian Lebiere: is a symbolic system that uses connectionist-style activation spreading in a signiﬁcant role. A blend of SOAR-style “production rules” with large-scale dynamics simulates psychological phenomena. ACT-R can capture how humans solve complex problems, for example, the Tower of Hanoi and algebraic equations. It is also used to mimic human behaviour in driving and flying.

Cyc by Douglas Lenat and Ramanathan Guha: It is an AGI architecture depending on logic as a knowledge representation while using logical reasoning to answer questions and derive knowledge. It has a large commonsense knowledge database that Cycorp has collected over the years and has millions of pieces of knowledge entered by trained humans in predicate logic format. Cyc mainly focuses on implicit knowledge, and one of its most notable works came after it was applied in Terrorism Knowledge Base.

EPIC by Rosbe, Ronald Chong, and David Kieras: This has extensively focused on cognitive architecture for capturing human perceptual, cognitive and motor activities through interconnected processors. It is controlled by production rules for cognitive processors and perceptual (visual, auditory, tactile) and motor processors and operates on coded features rather than raw sensory data.

Semantic Network Processing System (SNePS) by Stuart Shapiro: It is a logic, frame and network-based knowledge representation. The reasoning and acting system have undergone three decades of development. It has been used in various prototype experiments for language processing and virtual agent control. In addition, SNePS is widely used in cognitive robotics.

SOAR by John Laird, Allen Newell, and Paul Rosenbloom: It is a classic example of expert rule-based cognitive architecture designed to model general intelligence. It has recently handled sensorimotor functions and reinforcement learning. This incorporates sensory inputs, which provides information on one’s body and external environment to shape motor output.

One of its most noteworthy implementations has been on two major U.S. tactical air missions co-developed by the University of Michigan and Information Sciences Institute (ISI) of the University of Southern California. It simulated close-air support, strikes, CAPs, refuelling, and SEAD missions.

It has also been used to develop AI in several real-time strategy games for spatial reasoning and opponent anticipation. A couple of the most famous games which integrated their AI are Minecraft and Mario.

Hierarchical Temporal Memory (HTM) by Jeff Hawkins and Sandra Blakeslee: This is a hierarchical temporal pattern recognition architecture, presented as both an AI/AGI approach and a model of the cortex. Today, it has been used exclusively for vision processing; however, a conceptual framework is outlined to extend action and perception/action coordination.

SAL by David Jilk and Christian Lebiere: SAL is based on IBCA (Integrated Biologically-based Cognitive Architecture), a large-scale emergent architecture that distributes processed information to the brain – especially the posterior and frontal cortex and the hippocampus. It has been used to simulate human psychological and psycholinguistic behaviours but cannot accommodate higher-level behaviours such as reasoning.

NOMAD (Neurally Organised Mobile Adaptive Device) by JL Krichmar: NOMAD is inspired by Gerald Edelman’s “Neural Darwinism” brain model. It shows the features of simulated neurons that have evolved through natural selection and configured to carry out sensorimotor and categorisation tasks.