These new innovations are being built on top of Stable Diffusion 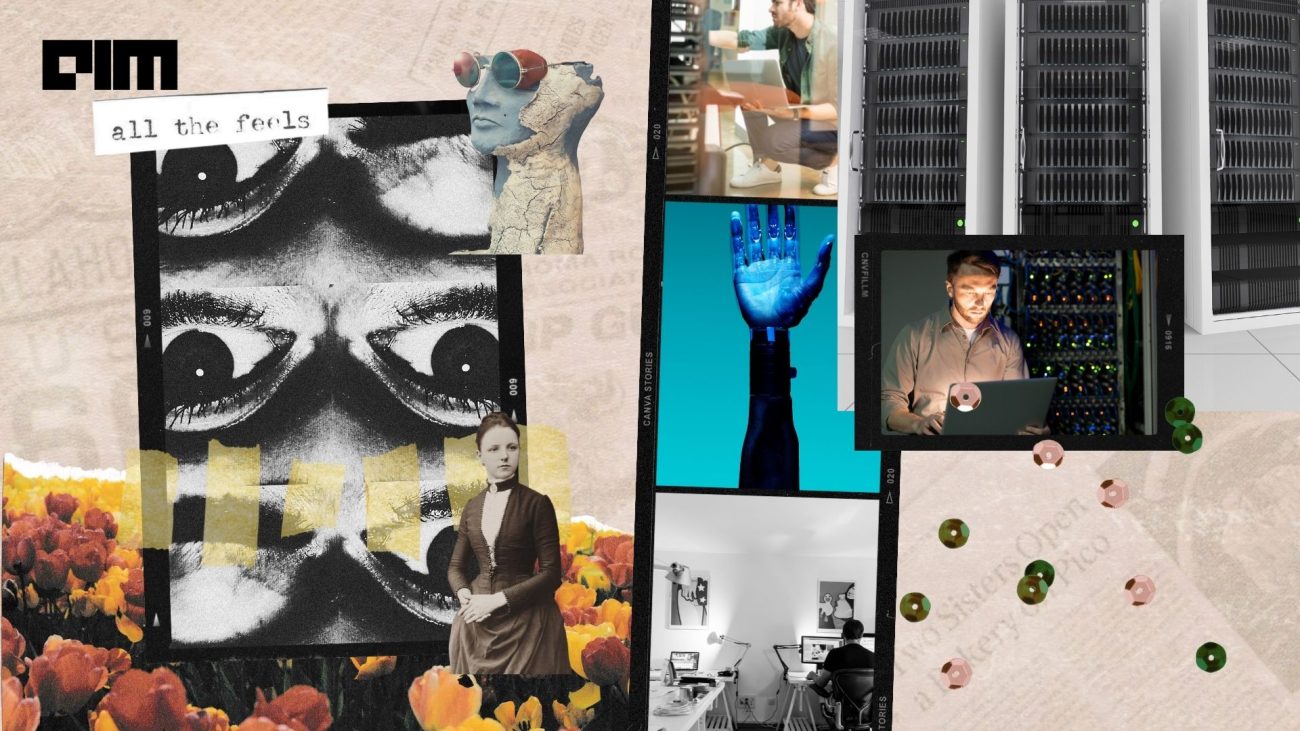 Stable Diffusion is expected to be the one of the most powerful AI art generators; it’s been nearly a month since its release and yet the application continues to gain enormous traction.

In our previous discussions, we have covered developments around Stable Diffusion—plugins like Figma, Photoshop and Krita were mentioned among several others. Features like img2img and possibilities of Stable Diffusion in Canva and WordPress were also highlighted.

Let’s talk about the latest developments around Stable Diffusion as it celebrates the 1 million users milestone on its DreamStudio platform.

Recently, a Reddit user claimed to have developed a Stable Diffusion Blender Shader Editor plugin. Further, they claim that users may utilise written prompts to generate images and that templates can be used to create prompts that are more descriptive. The created photos can also be used right away in the current node tree by users.

A user on Twitter has also shared a texture generator for Blender which enables users to generate unique textures free of cost.

Another Reddit user created a plugin that uses Stable Diffusion to render the Cinema 4D scene natively. The user claims that, “the plugin’s purpose is to employ steady diffusion to breathe life into a ‘basic’ scene that is lacking in realism, expressiveness, etc.”

The layout is based on the scene as a starting point. Stable Diffusion adds details and higher quality to it. As an input to Stable Diffusion, this blends the picture from Cinema with a text input.

The Photoshop plugin has been discussed at length, but this one is believed to be comparatively easier to use. Although it doesn’t allow for image extension, it does support img2img. According to the creator, it is expected to have capabilities of inpainting/outpainting soon.

Lighthiser was able to pull off this feat by combining real-world video recordings with image-to-image functionality from NOP and WAS’ Stable Diffusion Colab and EbSynth, Secret Weapons—which can change a movie by painting over a single frame.

We had discussed the probability of Canva introducing a text-to-image generator, but didn’t expect the launch this soon. Yes you heard it right—Now everyone’s favourite tool Canva, too, has Stable Diffusion. The online graphic design tool took to Twitter to announce the introduction of its text-to-image generator on the platform.

A Twitter user shared an announcement regarding the introduction of Stable Diffusion plugin in open-source raster graphics editor GIMP.

GIMP is a free image editor that runs on several operating systems, including Windows, macOS, GNU/Linux, and others. The addition of Stable Diffusion to GIMP may make it possible for low-end machines to locally execute the text-to-image module.

A Reddit user recently shared a video of generating animation with the help of Stable Diffusion and AfterEffects. This video offers a bright perspective on the future of the animation industry. According to the creator, the frame generation for cartoons has become relatively easier now.