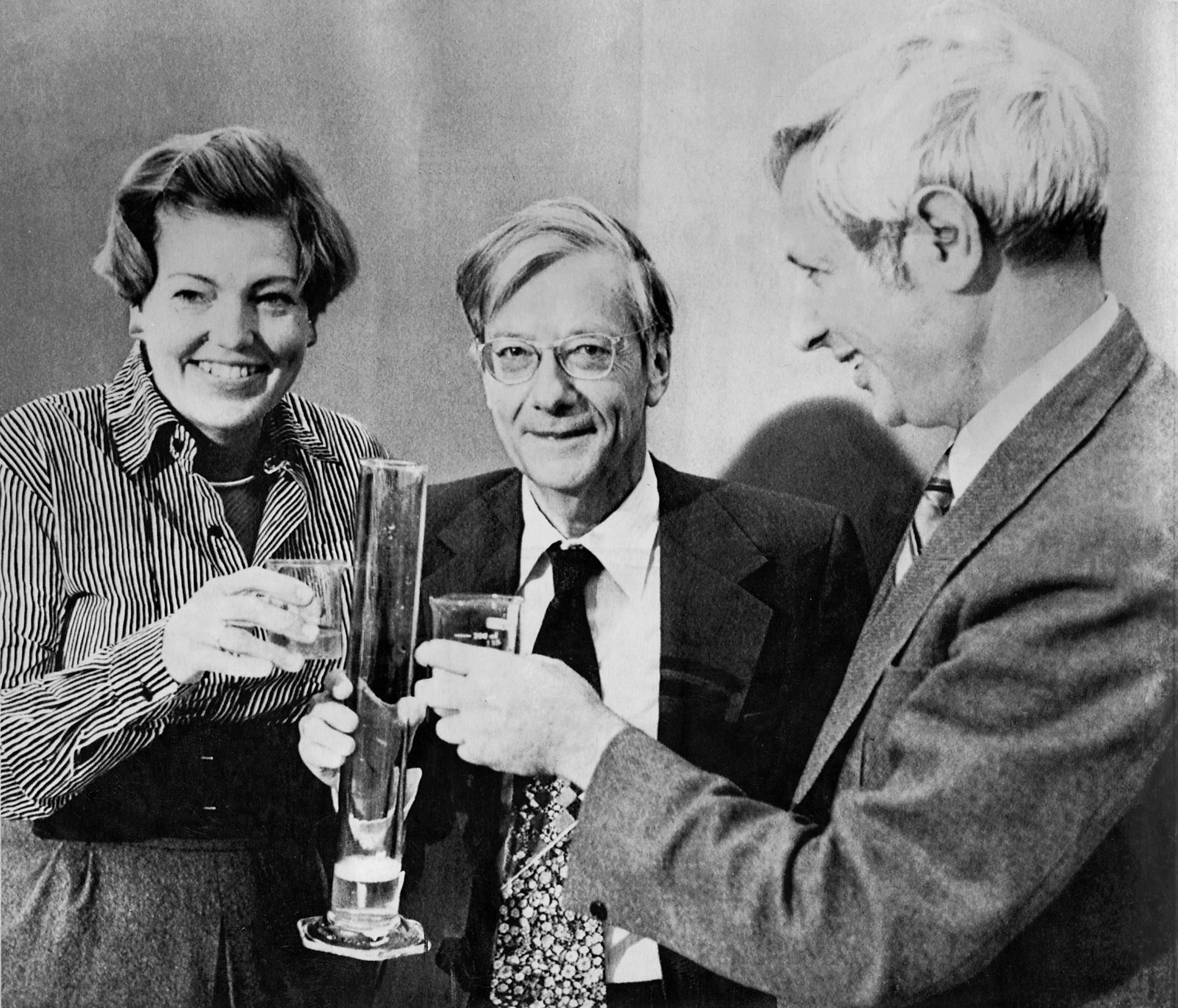 Researchers at the University of New South Wales, Sydney, accidentally solved a 58-year-old puzzle by controlling the nucleus of a single atom using electric fields. The possibility of such methodologies was first put forward by a pioneer of magnetic resonance and Nobel Laureate scientist Nicolaas Bloembergen in 1961, but no one succeeded in accomplishing it. As per the UNSW’s team, this breakthrough will have a significant impact on the development of quantum computers and sensors to solve problems in seconds or minutes, that could have taken standard computer years to solve.

Just like other scientific discoveries and innovations that have been achieved spontaneously, this falls on the same line as engineers were not trying to solve the decade-old problem. Instead, they were exploring the boundary between the quantum world and classical world set by the chaotic behaviour of the nuclear spin.

As per Dr Serwan Asaad, one of the lead authors of the work, the original goal to control the nucleus spin with the magnetic field was driven by curiosity, and the team had no application in mind. “However, during the experiment, we got unexpected results: the nucleus didn’t respond to certain frequencies, but showed a strong response to others,” explained Dr Vincent Mourik, another lead author of the paper.

Initially, the researchers were perplexed by the behavior of the nucleus but later realized that they were performing electric resonance instead of magnetic resonance. Asaad said that the team damaged the device accidentally that was fabricated to contain an antimony atom and a special antenna, which led to the discovery of nuclear electric resonance. The device was optimized for creating a high-frequency magnetic field to control the nucleus of the atom.

And since they required a strong magnetic field to experiment, researchers applied a significant amount of power to the antenna. This damaged the device, but the researchers could not figure out the damage immediately and carried on with the experiment. “Normally, with smaller nuclei like phosphorus, if you damage the antenna, you will have to throw away the device,” says Dr Mourik. However, with the antimony nucleus, the experiment continued to work. It turned out that the antenna generated a strong electric field instead of the magnetic field, resulting in rediscovering nuclear electric resonance.

After controlling the nucleus with electric fields, researchers used sophisticated computer modelling to pinpoint how the electric field controls the movement of the nucleus. They unveiled that nuclear electric resonance is a truly local, microscopic phenomenon. The electric field distorts the atomic bonds around the nucleus, leading it to reorient itself.

Implications Of The Breakthrough

Nuclear spin controlled with electric, instead of magnetic fields can significantly change the way we make electronic devices. Generating magnetic fields requires large coils and high currents, which was a limitation when it came to developing sensitive electronic products. The law of physics dictates that it is difficult to confine magnetic fields in tiny spaces as they tend to have a wide area of influence. However, electric fields can be produced at the tip of one small electrode and can fall off very sharply away from the tip. This will take control of individual atoms placed in nanoelectronic devices much more comfortably.

“This discovery opens up a pathway to building quantum computers using single-atom spins without the requirement of any oscillating magnetic field for its operation,” said Morello. “Also, we can use these nuclei as exquisitely precise sensors of electric and magnetic fields, or answer fundamental questions in quantum science.”

The result of the accidental research will help develop applications such as quantum computing, which can replicate the real-world more accurately due to advanced sensors that can be equipped on it. And as per Morello, the breakthrough can also shake up the paradigm of nuclear magnetic resonance — a widely used technique in medicine, chemistry, and mining. Nuclear magnetic resonance is utilized by doctors to get a detailed view of the patients’ body. But the devices work only for a few applications. This could be because of the disadvantage of using magnetic fields to control and detect the nuclei.

An Analytics Head Guide To Navigating The Downturn