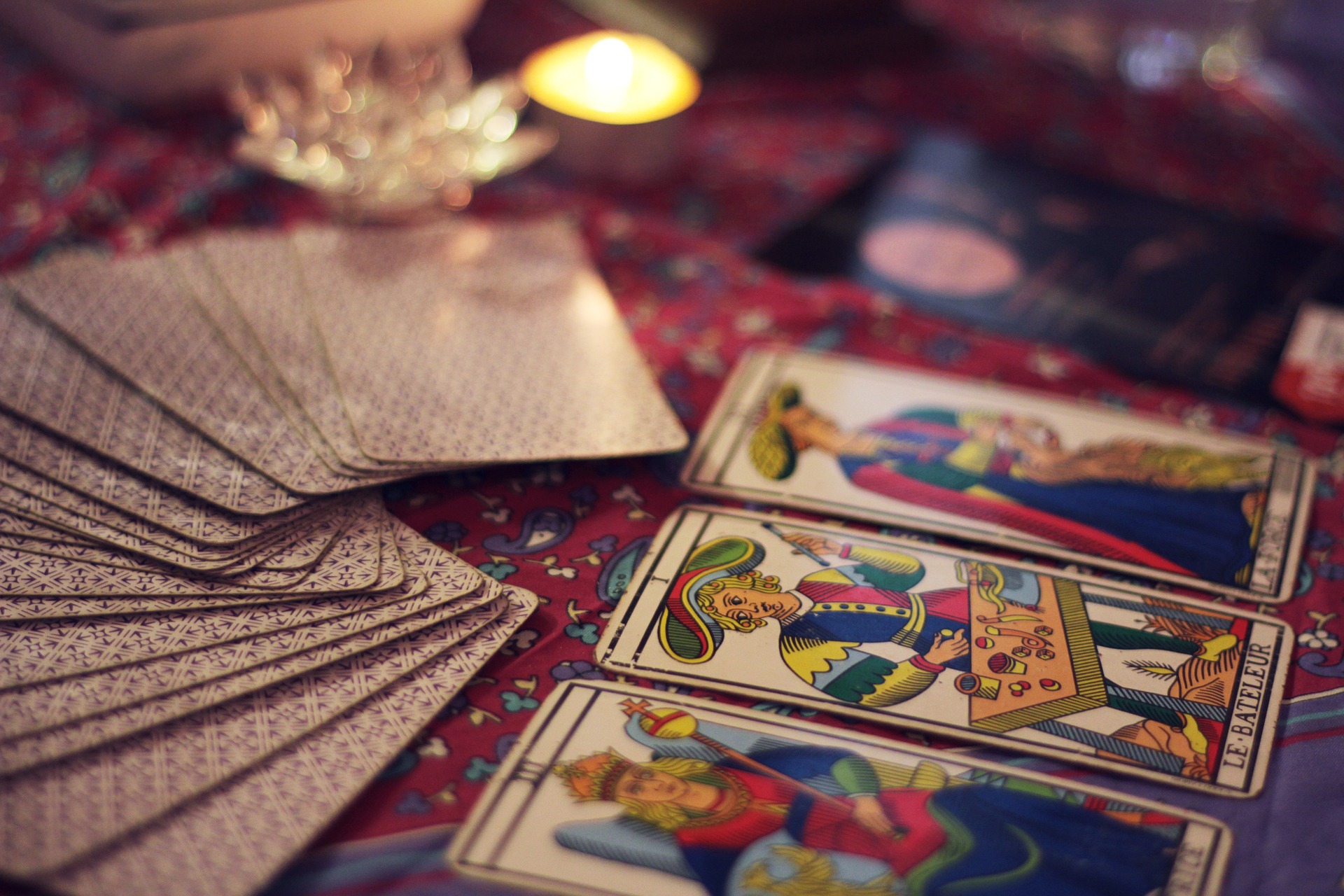 10 Free eBooks Beginners Should Read Before Diving Into Data Science In this technology-driven era, artificial intelligence (AI) is everywhere. Over the years, it has become such a great technology that it is being used in almost every vertical — whether its healthcare, automobile or retail. But there was one vertical, which was untouched by AI — astrology. And last year, AI has conquered the astrology space too.

Astrology lets you know in advance about the future glitches, hurdles, and obstacles (well, not literally!). This app, the brainchild of three friends, Banu Guler, Ben Weitzman, and Anna Kopp, Co-star is an AI-powered app that takes horoscope, personality analysis, and compatibility to a whole new level. After spending months learning astrology, the three friends created Co-Star and launched it in October 2017.

“Everyone we know is obsessed with astrology. Everyone looks at their Broadly horoscopes and their Susan Miller horoscopes, looks up their natal charts on outdated sites from the ’90s, and knows when Mercury is in retrograde. But there wasn’t really an app that comes at astrology the way everyone we know has been talking about it,” said Banu Guler, designer of Co-Star.

How Co-Star Is Different From A Traditional Horoscope Writer

When we talk about horoscopes, the Moon, the other planets in the solar system, and the 12 Houses of the Zodiac comes into the scenario and each plays a different part in life. According to the trio behind Co-Star, the algorithm of the app considers all these factors while writing horoscope.

To see your horoscope, all you need to do is enter your time, date, and place of birth, and the app calculates the users birth chart (also called a Natal Chart) and paints the complete picture of the sky at the moment the user was born.

Once the entire map of the sky is ready, the app converts it into astrology language and finally, with the help of artificial intelligence, Co-Star converts everything into a language that people can read and understand. Also, the app delivers daily horoscope based on the latest movements of the planets. But the question is how can an app can paint a sky of the day someone was born? Co-Star does it by using data from NASA. The app’s powerful natural-language engine uses data from NASA which are equipped with methods of some of the professional astrologers like Lor O’Connor, Dr Jennifer Freed, and Alice Sparkly Kat.

That is not all, using the Co-Star app, users can add friends and compare their charts with each other and also can see their compatibility.

“What’s fun about astrology is that it’s a form of storytelling. It’s based on mythology and part of what makes it fun is the human element,” said Guler.

By combining the incredible power of artificial intelligence, astrology will only get better. It might have some downfalls too, but for a moment, we can let AI-powered apps use data to make sound predictions. With AI, one can get real-time insights as the planets move.

This Indian Professor Is On A Quest To Hunt Naked Singularities

10 Free eBooks Beginners Should Read Before Diving Into Data Science