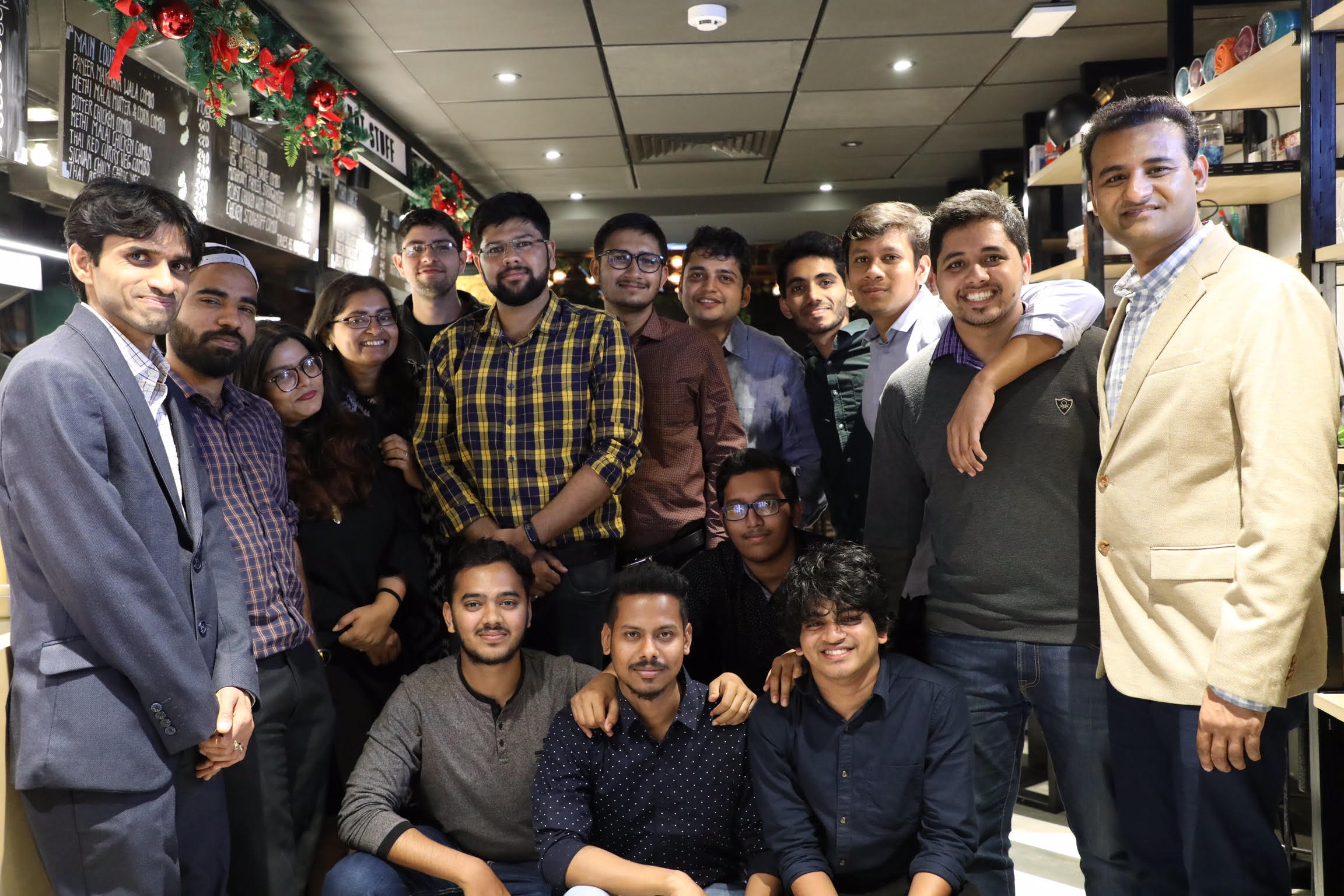 In this technology-driven era, human lives are becoming easier. Even dating and finding someone to romantically connect with has become fairly easy with numerous dating apps and platforms. However, there is still a void that needs to be filled. With matchmaking being reduced to a few swipes, there’s something getting lost in translation for men and women aged 25-32 years, looking to seriously date with an intent to settle down. And compatibility plays a vital role. When two people match through a dating app, they by themselves need to figure out whether they are compatible.

In order to fill this void in the dating space, two MIT alumni, Pawan Gupta and Rahul Namdev started Betterhalf.AI in 2016.

Betterhalf.AI is India’s first “true compatibility” partner search product that uses artificial intelligence for professionals to find each other through compatibility scores based on multiple relationship dimensions and their interactions on the product.

The story of Betterhalf.AI dates back to the college days of Rahul and Pawan at MIT. As roommates, the duo was searching for partners on different matrimonial and dating sites. “We were observing that people in similar cohorts as we were having a difficult time navigating the partner-search journey. Everyone around us complained and at some point, we were not okay with this,” said Pawan.

It was a turning point in their lives and scratched that part of their mind. They set out decided to build a platform that goes one step ahead to make predictive match-making a reality. According to Rahul and Pawan, there is a significant factor that current match-making products have not been able to incorporate – the previous relationships’ data for thousands of couples. And Betterhalf.AI make use of this data to bring precision to partner search.

Today, Betterhalf.AI is on a path to build the largest AI-based relationship engine that can suggest matches taking into account both extensive couples’ relationship data and the users’ comprehensive personality profiles. As the users offer feedback through private ratings, their matches become more compatible over time.

There are players in dating or matchmaking space that use a cluttered network of parents and users, rudimentary matching based on age, height, caste topped with a bad user interface. However, Betterhalf.AI provides a combination of a targeted subset of matches with a quick turnaround time to find compatible partners.

Currently, Betterhalf.AI has more than 17,000 users from 4,000 unique companies including Google, Facebook, Amazon, LinkedIn, Adobe, and Accenture. Also, 30% of their users are entrepreneurs, fashion designers, scientists and bankers. The profiles are authenticated through six levels of verification that includes LinkedIn, Facebook, personal email, phone number, work email, and a Government ID. Talking about the compatibility score, true compatibility scores are calculated based on six-relationship dimensions:  emotional, social, intellectual, relationship, physical, and moral values.

With such tremendous popularity in the dating space, the company at present is aiming for a one-million user base in the next two years.

“At Betterhalf.AI, we aspire to transform uncertain partner search journey to certain, timely and delightful for 500M people globally through an AI-based partner prediction engine. The platform’s AI engine starts learning about a user’s personality as soon as the user starts the on-boarding process,” said Pawan.

To use the platform, first, the users need to complete the registration and fill information on different dimensions. Once that is done, users see matches with overall compatibility percentages. Also, users can send a connection request to matches and can chat with the person once requests are accepted. In addition to the authentication programs, private ratings and feedback by users help the platform filter out non-serious and creepy daters off.

Use Of AI in the Dating App

During the registration process, the platform gathers users’ personality in six different relationship personality dimensions — emotional, social, intellectual, physical, relationship and values by asking a series of sixteen Likert-type questions. While it is able to estimate one’s initial personality and background information through these questions with reliable accuracy, to begin with, the platform uses in-product gamification, pre-match, and post-match activities of the user/feedback about the users to get more information.

At this phase, while a user is interacting with the platform, it captures his/her behavioural information such as click-map, scroll-map, time spent on different sections of their matches’ profile etc. in order learn more about the user. For example, a user has visited 10 matches and 5 have mentioned that they like to travel. Now, if the user spends more time with these profiles then the system learns that this particular user is interested in matches who actually like travelling.

Through product gamification, we capture more personality information from users. In a gamified way, we ask more personality based questions from users to learn more about their personality. As we get this additional data over time as users spend more time on the product, it helps us rectify any personal biases cropping in users’ mind due to bad experience which user might have faced that day. Asking questions over a period of time also helps us capture the information in different states of mind and thereby helping us evaluate the exact personality of a user. We use an AI-based algorithm to probabilistically update and correct initial personality representation.

Betterhalf.AI also take timely private star rating feedback about a user from their matches after they are done interacting/chatting. This process not only helps in finding the authenticity of the profile but also helps in discovering whether the person is up for marriage. It also covers topic like timely response and compatibility with a match to various other likes/dislikes.

That is not all, the platform again applies AI to refine user’s profile and personality representation based on the feedback from other users. This helps Betterhalf.AI to create a more accurate version of “user” and “their personality” that helps in giving matches that are truly compatible with a user.

Removal of any outliers or biased data using Machine Learning

Once all that is done, the final step is to remove/rectify any outlier data and that is done by using an ML algorithm. Suppose, if we talk about short-tempered dimension, 99.9% user rate themselves between 1 to 4 and if there is a user who has marked herself/himself as 7 then Betterhalf applies ML-based rectification to improve this data.

Let’s have a clear view with an example; Amrita (a potential user), who grew up in Bengaluru is a 27-year-old Marketing Manager. The current tech at scale will create a data barrier and personalise her partner search  and provide results such as

“In our test experiments, more than 40% of the users changed their age and height preferences for their partner based on the product recommendation. Also, with the help of compatibility related info on married couples, an additional 11% users sent connect requests to their potential partners,” Pawan concluded.