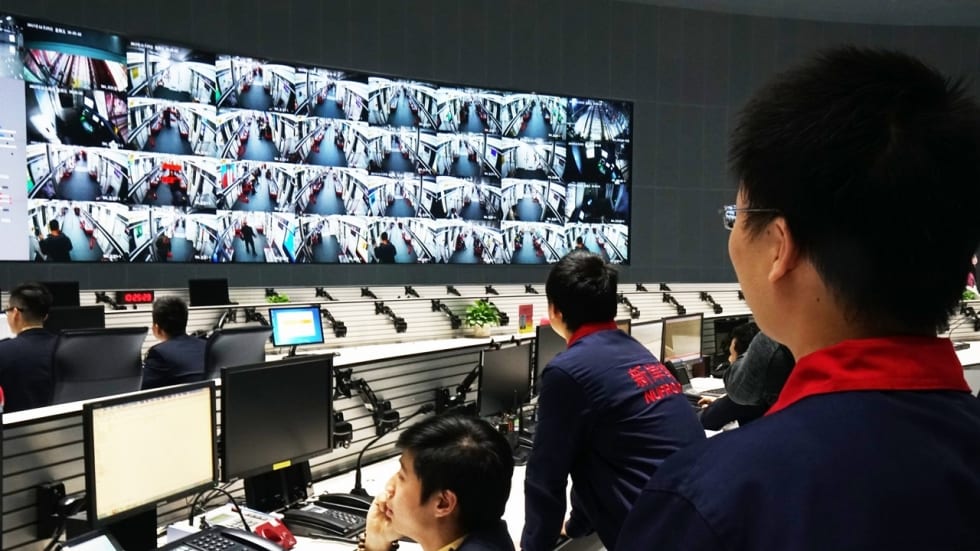 Facial recognition is one of the biggest emerging technologies over the past few years, as seen by its widespread use across everyday lives. It has also entered the smartphone realm, with leading phone makers Apple and Samsung integrating facial recognition technology into their latest products to ensure maximum security for the user.

However, this software is now being adopted by governments and administrative agencies who are deploying it for surveillance purpose. For example, the United States Federal Bureau of Investigation is now utilising Amazon’s flagship face recognition technology known as Amazon Rekognition. Amazon’s facial recognition technology is being used by Immigration and Customs Enforcement officials in the United States, to provide an additional layer of security.

They also paint a positive picture of the future, stating that “further gains” can be expected, as more architectures develop and larger datasets are assembled. As a regulatory party, they hold a test to see which is the best facial recognition software is. The test, known as the Facial Recognition Vendor Test, was recently crowned a new winner in the form of Chinese company Yitu.

Chinese Startup Yitu Is Pushing The Boundaries Of Facial Recognition Yitu is one of the most advanced facial recognition firms in the field, with their flagship product being the Yitu Dragonfly Eye. This is a computer vision-powered system developed for public surveillance. The standout is the Dragonfly Eye Generic Portrait Platform, which can be used for static and dynamic facial detection.

This technology is already in use by the Chinese government for the widespread surveillance of its population and has been applied to multiple security systems already. The platform can engage in face retrieval and real-time surveillance and also track passers-by. This is also due to its dataset of 1.8 billion individuals, sourced from the national database maintained by the Chinese government. The database continues to expand, as every citizen who visits the country has their picture added to it. The system has been deployed in crowded areas such as residential districts, commercial zones, subway stations, airports, and customs. If an alarm module is included along with the system, anyone on the database’s blacklist will trigger an alarm if they enter any monitored areas. Moreover, it also claims to be able to recognise a face within 3 seconds, thus making it a suitable option for deployment in public areas.

This effectively means that any criminal suspects will be tracked using the technology, thus increasing the ability of the police to manage crime.

Yitu’s software is being used by over 20 public security departments in China, with an implementation in over 150 municipal public security systems. The software is also prepared for a wider rollout, namely in the new airport being constructed in Beijing. The technology is set to provide a safer customs experience for those utilizing the airport. Reportedly, the company has already tested its facial recognition technology at the existing airport.

The advancement of facial recognition technology might not only make the world a safer place to live in, but also enrich our everyday lives in other ways. For example, it can be used as a biometric measure to confirm identity in high-security situations, such as an ATM transaction. It can also be used to provide specialised services to individuals who have availed of them, such as VIP treatment in the hospitality sector. It also lays the groundwork for the seamless operation of the Internet of Things, due to its non-invasive method of confirming identity.