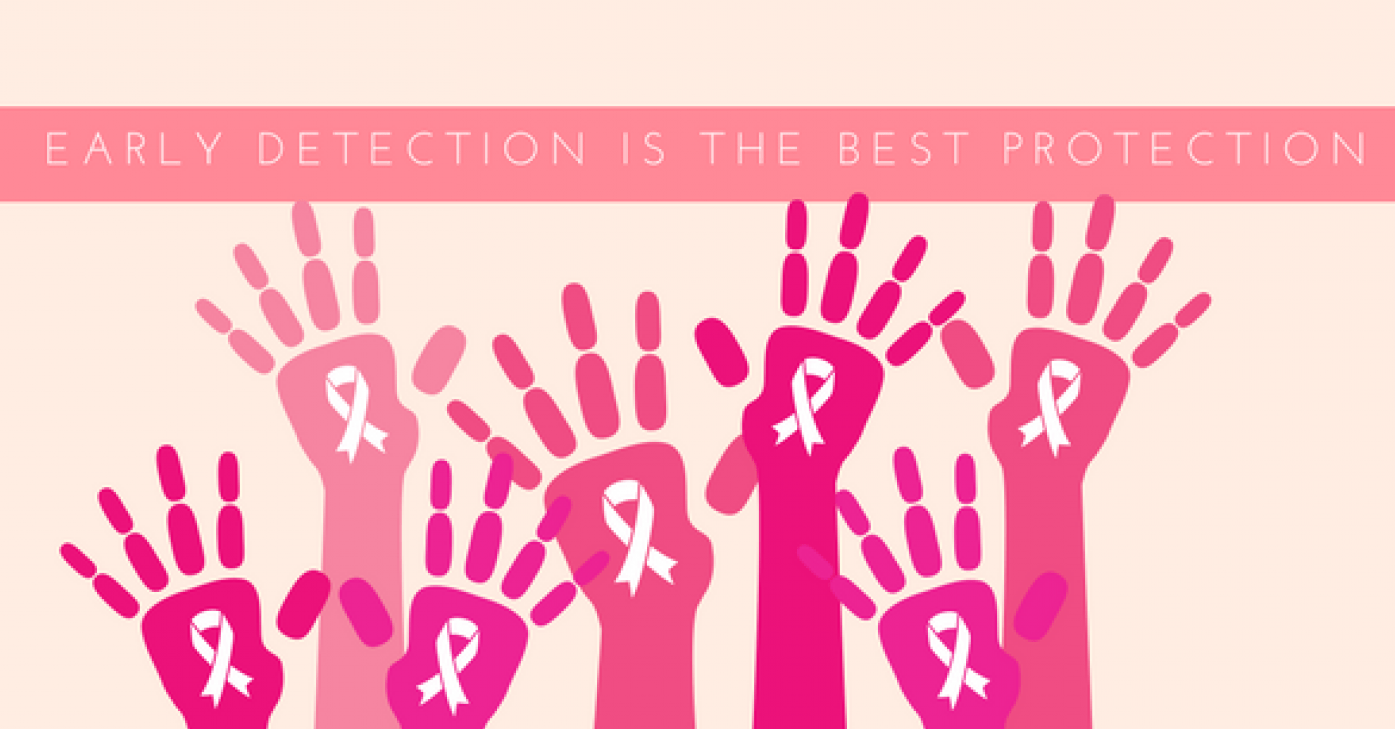 Breast cancer has been one of the most frequently occurring cancers in women and the second most overall. It affects 2.1 million women each year and causes the most number of cancer-related deaths among women. In 2018, an estimated 6,27,000 women died from breast cancer. The dangerous thing about breast cancer is that one isn’t capable of knowing whether they have breast cancer or not some symptoms start to appear. The hidden nature of this tumour is why so much emphasis has been given to early detection and screening when it comes to breast cancer. Google’s AI has recently accomplished something through which women can rest comfortably with breast cancer screening and detection.

Though radiologists do an excellent job on breast cancer detection, there are often cases of false positives and false negatives. After all, it is a challenging task even for experts because the cancer is hidden in mammograms by overlapping dense tissue. The reason why screening and early detection is vital because the survival rate of women where cancer has not spread to the body is 85% (5-year survival rate), which makes early detection crucial.

In collaboration with Deepmind, Cancer Research UK Imperial Centre, Northwestern University and Royal Surrey County Hospital have tested the AI to help radiologists around the world to assist them in detecting breast cancer more accurately.

Mammography (X-ray imaging) of the breast is usually considered the most common method to screen for cancer. Google’s AI model was trained and tuned on data set, which compromised of de-identified mammograms from more than 76,000 women in UK and more than 15,000 women in the US. These data sets were used in training the model to see if it could learn to spot breast cancers in the scans.

The model was then tested on a separate de-identified data set of more than 25,000 women in the UK and over 3000 women in the US. In this test, the model showed a 5.7% reduction of false positives in the US and a 1.2% reduction of false positives in the UK. When it comes to false negatives, it produced a reduction percentage of 9.4 % and 2.7% in the US and the UK respectively.

Now, the first time, Google has trained its model on the women of the specific region, the next step will be to try and see if the AI model could generalise the screening, and that’s why the model was then trained only on data from the UK and evaluated on the data set of the US. This shows a 3.5% reduction in false positives and 8.1% reduction in false negatives. Which mostly proves that Google’s AI model’s potential to generalise to new clinical data while performing is better than most of the experts.

It is remarkable what Google’s model has achieved taking in the fact that it received less information than human experts. The radiologists or breast cancer experts usually have access to vast patient history and old mammograms of the patients, but the model only had access to the most recent anonymised mammograms. This shows that the model could perform better than the experts despite working from these X-ray images alone.

Considering, where Google’s research has come from the past two years, the application of this model seems very promising. Google has published early findings in 2017 on how their model could accurately detect metastatic breast cancer from lymph node specimens. Google plans to extend the detection of breast cancer not only within radiology but also in pathology. In 2019, it developed a deep learning algorithm that could help doctors spot breast cancer quickly and accurately in pathological slides.

This achievement by Google’s AI model could be called a breakthrough if you look at its benefits. With early detection it can save millions of women’s lives and also because of its speed, it can become more accessible to everyone as it reduces the waiting time so that one doesn’t have to wait too long in the queues. With the model reducing the percentage of false negatives and false positives, it dramatically also reduces the stress on patients who are left under a dilemma when it comes to proper breast cancer detection.

Nonetheless, the model requires more research and more diversity with the data, but what it has achieved up until now definitely gives a ray of hope not only in case of breast cancer detection but also for the entire healthcare sector.