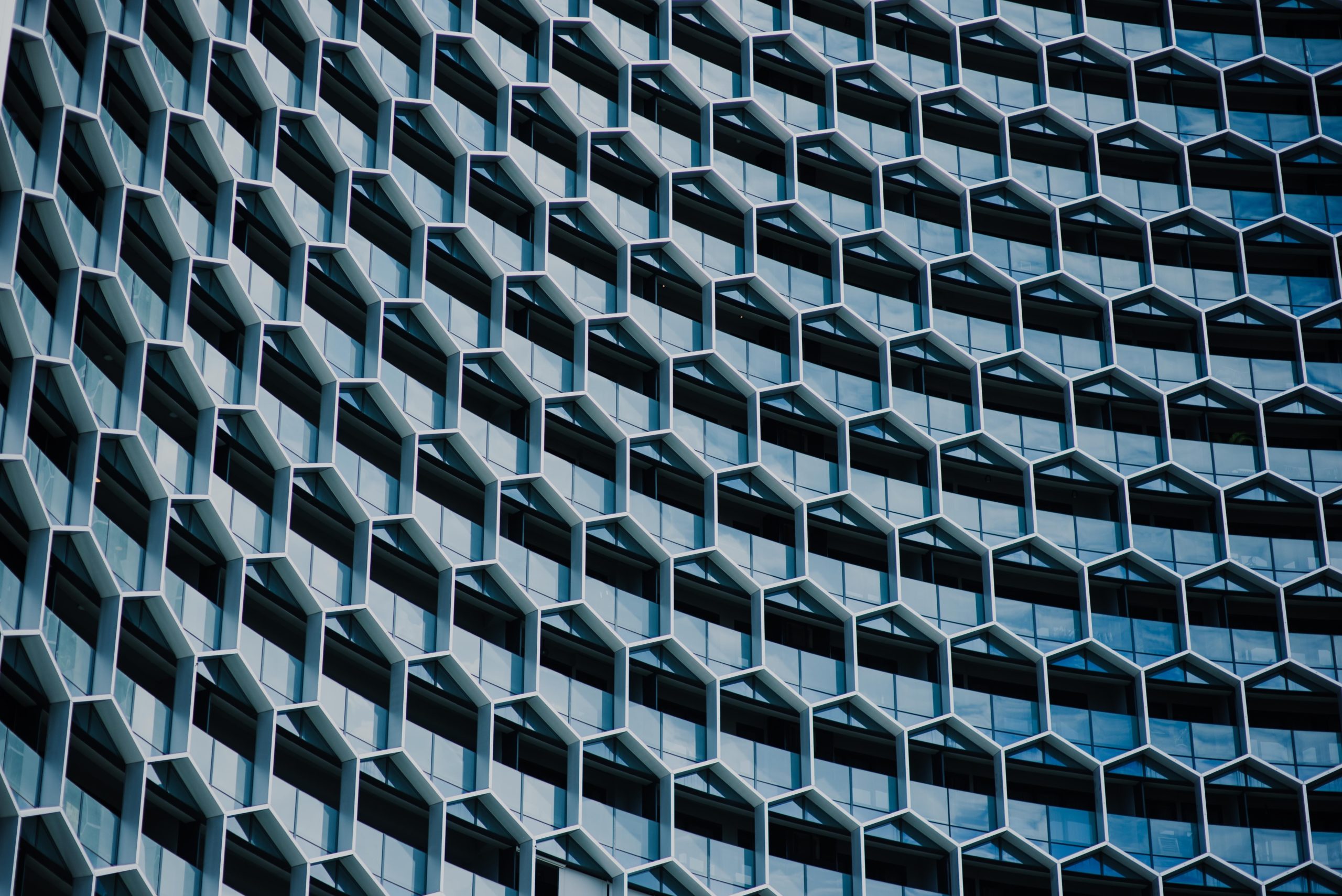 Automation Anywhere Vs UiPath: Which RPA Tool Will You Choose?

Sunil Arora, the chief election commissioner, said that they have collaborated with IIT, Chennai, to solve one of the longest standing predicament pertaining to voting in India. He said many people do not vote as they fail to reach the polling booth. According to reports, about a third of the total people eligible to vote didn’t vote in 2019 election.

The EC in association with IIT, Chennai is developing a blockchain-based system that will enable people to register from any part of the country to exercise their franchise irrespective of the location. The idea is to increase the voting percentage across India, thereby helping citizens to practice their right by leveraging technology. Besides, the EC has also proposed the linking of Voter Id cards with Aadhaar, which is pending with the Ministry of Law. It is envisioned that linking the cards will ensure the robustness of the blockchain-based system.

People are critical of the use of EVM and tampering in it has never gone unnoticed. Almost every political party in India alleges the EC for unfair practices. Although the EC rejects the notion of EVM tampering, the blockchain-based initiative is a welcome step towards being transparent building trust among citizens.

Use of blockchain is not new; various states in the U.S. have adopted the blockchain technology for voting. For one, West Virginia allowed people to submit their ballots using a blockchain-based application.

The enhanced security features of blockchain have led governments across the world to start using the technology for serving their citizens and at the same time increasing the vote percentage to get fair results while eliminating the concerns regarding unfair practices. This not only will bring confidence among candidates and citizens but also will drastically reduce the cost of conducting elections.

Automation Anywhere Vs UiPath: Which RPA Tool Will You Choose?