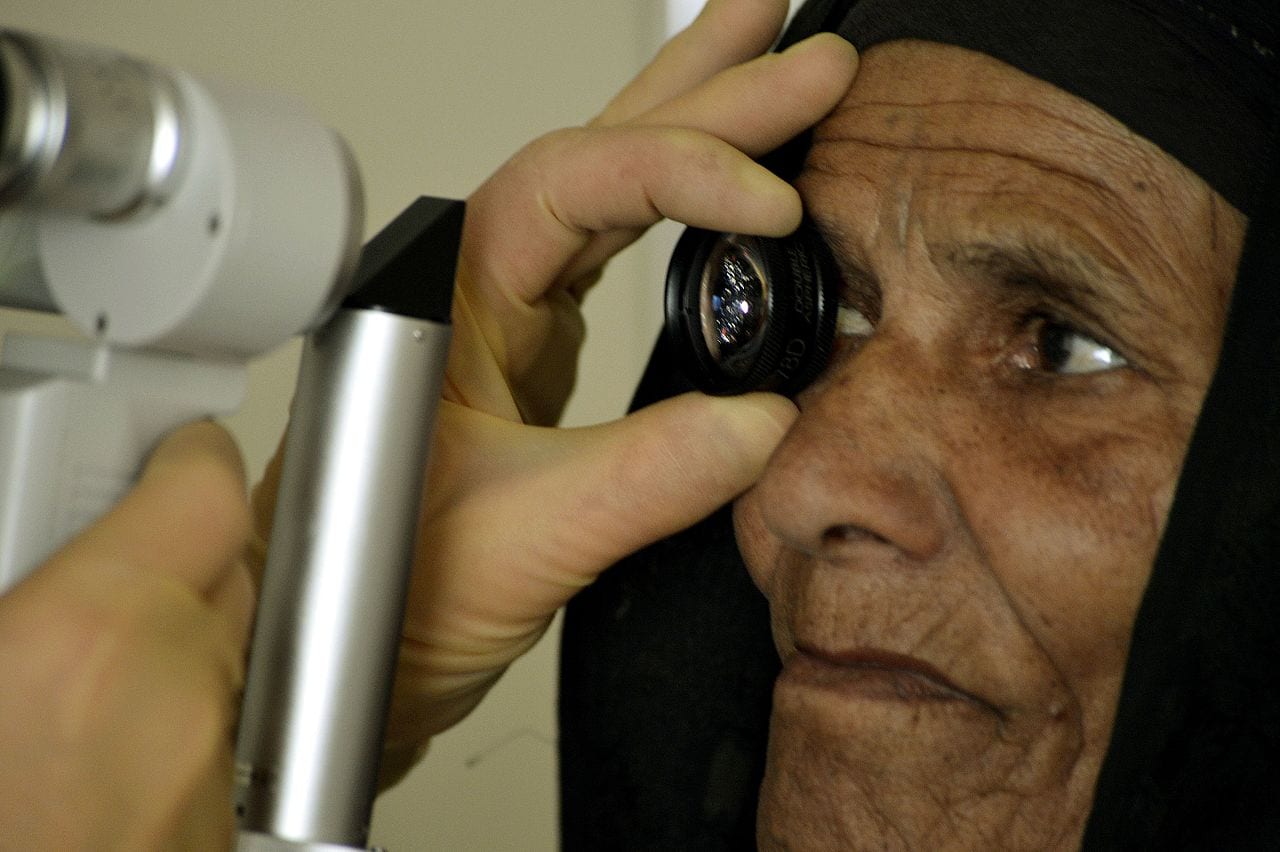 Diabetes has emerged as one of the most alarming health issues over the past few decades. According to the World Health Organisation (WHO), it is ranked seventh in the top 10 diseases that cause death across the world. India alone has more than 60 million people suffering from diabetes which accounts for 49 percent of diabetic individuals across the globe. It therefore comes as no surprise that India is called the diabetes “capital” of the world.

Diabetes causes an array of complications, including diabetic retinopathy (DR), which affects the retina in the eye. The symptoms include blurred vision and eye floaters which eventually lead to loss of vision and blindness. DR is a common disease among the list of preventable blindness diseases present in the world.

In recent years, disease screening technology for eyes has evolved a lot, thanks to the developments in computing power along with advancements in niche areas of artificial intelligence and machine learning. It has reduced the extensive screening process of eye disorders in patients. Algorithms in ML can analyse intricate details in time, which can aid this biomedical imaging as well as boost diagnosis of disorders, especially in terms of speed and efficiency.

In this article, we look into a new dataset developed by Indian medical researchers called Indian Diabetic Retinopathy Image Dataset (IDRiD), which entails images of different stages of DR for early detection of the diabetic eye disease.

Since DR is mainly caused on the retina of eyes, it is observed as lesions present in these parts. Photos of retinal lesions show various forms of DR such as microaneurysms, haemorrhages, hard exudates and soft exudates. Tapping all of these symptomatic features of DR, researchers Prasanna Porwal and team designed the IDRiD dataset to help come up with early detection of DR.

“Retinal fundus imaging is non-invasive and painless mean to screen retina. The fundus images in IDRiD database were acquired from an Eye Clinic located in Nanded, Maharashtra. Retinal images of humans affected by diabetes were captured with 39 mm distance between lenses and examined eye using non-invasive fundus camera having xenon flash lamp.”

The researchers delineate the dataset along three references specified by them for DR detection. They are given below:

The first reference covers pixel-level annotations of the visible forms of DR mentioned earlier. In this sub-dataset, there are 81 retinal images with DR and 164 retinal images without DR. The researchers say these images act as a binary mask for performance evaluation for every eye lesions identified through segmentation.

The second reference consists of disease grading by medical experts for all 516 images. It is then segregated into training and testing sets after grading based on the severity of DR visible in the images. Now, the labels provided by experts in the dataset are presented in two comma-separated values (.CSV) files for training and testing respectively.

The last reference focuses on pixel annotations for other parts of the eyes such as fovea and optic disc. This reference is similar to the second one, except it consists an additional labelling for fovea and optic disc pixels generated in two .CSV files respectively for each part to train and test images.

These retinal images captured in the dataset will serve as a guide for any future studies involving research related to DR detection through machine learning or deep learning. Also, IDRiD is the first database on DR for an Indian population. It provides information on the disease severity of DR along with DME for each image. This will therefore greatly aid in image analysis for DR and its early detection. With a  proper diagnosis, DR can be treated effectively and controlled from causing blindness to people with diabetes.

What Happened When Google Tested Its AI In Real World