This New GAN Generates Synthetic Datasets Similar To The Original One 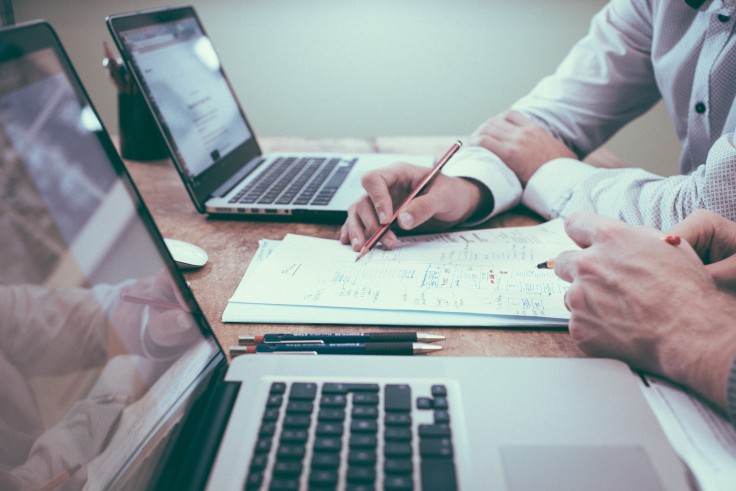 Data-driven researches are major drivers for networking and system research; however, the data involved in such researches are restricted to those who actually possess the data. The issue of data access is a major concern in the research community.

To mitigate this issue, one alternative is to create and share ‘synthetic datasets’. These synthetic data is modelled from real traces by identifying their key factors and creating generative models using statistical models. The main concern is whether these synthetic datasets have high fidelity and generalised for networking applications which require minimum human supervision.

To produce such a high fidelity dataset, researchers from IBM and Carnegie Mellon University jointly introduced DoppelGANger. The tool — DoppelGANger utilises generative adversarial networks or GANs to employ machine learning techniques for synthesising datasets that have the same statistics as that of the original training data.

This study used GANs in particular as it offers three key benefits:

For this study, time-series measurements associated with multi-dimensional metadata, for example, measurements of physical network properties and datacenter cluster usage measurements were considered.

Through this study, the researchers have attempted to solve two problems that exist with current GAN approaches:

The proposed DoppelGANger tool tackles these issues in two ways. Firstly, to model correlations between measurements and their metadata, it decouples the generation of metadata from the time series and feeds metadata separately into the time series generation at each step. This is unlike the conventional methods where the two are generated simultaneously. For metadata generation, it introduces an auxiliary discriminator.

Secondly, the proposed GAN architecture tackles mode collapse by separately generating randomised maximum and minimum limits and a normalised time series that can be traced back to the realistic range.

Finally, the DoppelGANger tool gives batched samples as output instead of singletons.

The architecture of DG highlighting key ideas and ex-tensions to canonical GAN approaches.

The fidelity of DoppelGANger was tested on three datasets:

Through this study, it was found that:

Apart from the above-mentioned points, the study found that while this tool could not satisfactorily resolve privacy tradeoffs of GANs, it can mitigate interference attacks on privacy by training DoppelGANger on larger datasets. Further, due to the decoupled generation architecture of DoppelGANger, data holders can hide certain attributes of the datasets.

This research has been chosen as one of the best papers at the ACM Internet Measurement Conference. The appeal of the DoppelGANger lies in the fact that while most of its counterparts require complex mathematical modelling, this tool requires very little prior knowledge of the datasets and their configurations. This is because GANs can generalise across different datasets and use cases. These features make the tool highly flexible, which is key to data sharing in cybersecurity situations.