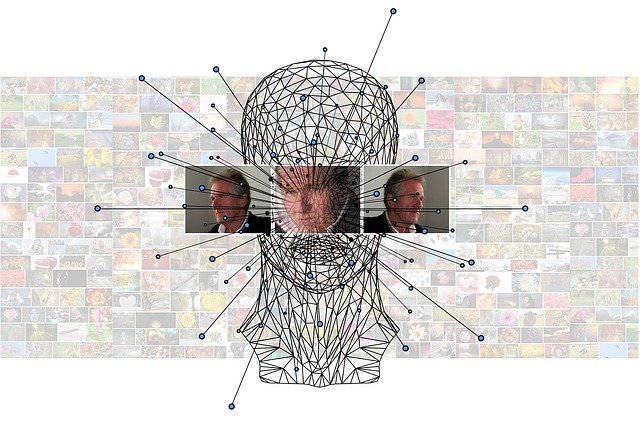 Supervised learning is a type of deep learning methods which uses labelled datasets. While supervised learning offers superior performance benefits, it comes at a high cost, as labelling data requires human labour. Further, the cost is significantly higher when a data labelling has to be done by an expert, such as a medical practitioner.

In such a scenario, semi-supervised learning (SSL) proves to be a powerful alternative. SSL is a method where learning takes place with a small number of labelled data and a relatively larger set of unlabelled data. This method mitigates the need for labelling all the data as in the case of supervised learning.

Recently, a paper accepted by the NeurIPS 2020 conference, speaks of using an SSL method called FixMatch to achieve state-of-art performance across various SSL benchmarks such as CIFAR-10 even with very few labelled data.

FixMatch Algorithm is essentially an SSL method that combines diverse mechanisms to produce artificial labels for unlabelled data. In particular, this algorithm uses consistency regularisation and pseudo labelling for this purpose, as well as a separate set of weak and strong augmentation.

An artificial label is then computed on the weak augmented image, and the calculated loss is applied against the model’s output for the strongly augmented image. This introduces a form of consistency. This consistency is then regularised.

Consistency regularisation is a method where the weak and strong augmented data are used separately, and the end goal is to force the SSL model to learn to produce the same output for different ‘versions’ of an image. It increases the accuracy of the temporary label by limiting the predicted value. So even if the data is converted, the predicted value is not changed. Further, the reliability of this predicted value is ensured by incorporating the difference between predicted values of both augmented images into the objective function.

FixMatch’s Performance Against Its Counterparts

FixMatch’s performance in most cases was found to be better than its counterparts such as Π Model, Mean Teacher, Pseudo-Label, MixMatch, UDA. Only ReMixMatch managed to outperform FixMatch in terms of its performance on CIFAR-100 benchmark.

Off late, there has been rapid progress in SSL. As opposed to other complicated learning algorithms, FixMatch is much simpler and achieves state-of-the-art results across different datasets and on several standard benchmarks.

This algorithm can also obtain high-accuracy with just one label per class. Further, by using standard cross-entropy losses on labelled and unlabelled data, the training object of FixMatch can be written in a few lines of code.

It is believed that such a simple yet high-performance SSL algorithm can allow the convenient deployment of machine learning in several domains where obtaining a complete set of labelled data is expensive.