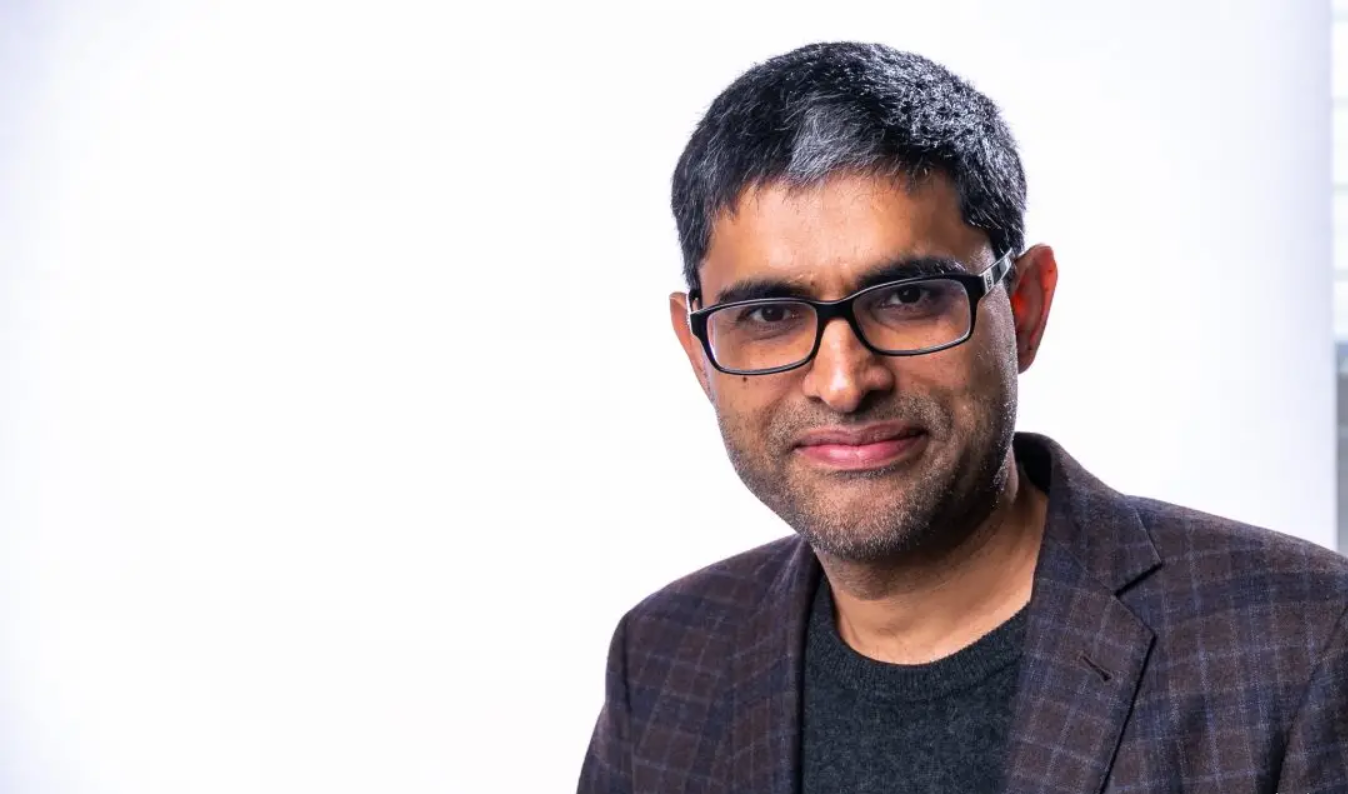 Modern Analytics Cloud Platform, ThoughtSpot, recently announced that it raised a $100M Series F funding round at a new $4.2B valuation, more than doubling the company’s previous valuation and bringing the company’s total funding to $674M. The round was led by new investor March Capital and joined by existing investors Lightspeed Ventures, Snowflake Ventures, Khosla Ventures, Fidelity, Capital One Ventures, General Catalyst, Sapphire Ventures, and GIC.

The new round comes two years after the company’s Series E, where the company raised $248M at a $1.95B valuation. Since then, ThoughtSpot has grown efficiently, with more than $200M in the bank prior to this funding round. In 2020, the company made a strategic decision to transform into a cloud-first company.

“One of the most challenging and most rewarding parts of being a CEO is helping a company stay focused ahead of the changing needs of its customers. That’s exactly what ThoughtSpot has done over the last year as we accelerated our growth as a cloud company. Our customers rely on us to break free from the tyranny of averages as they build their businesses on data. Today’s funding shows just how valuable the work we do with our customers truly has become,” said Sudheesh Nair, CEO, ThoughtSpot.

Ajeet Singh, Co-founder & Executive Chairman, ThoughtSpot, said, “From the start, ThoughtSpot has been focused on a singular mission: to create a more fact-driven world. The growth of our cloud offerings has surpassed our own expectations, accelerating our progress toward that mission. We are pleased to see both cloud-native companies such as Cloud Academy and Frontify and large enterprises like T-Mobile make their data teams more productive and their businesses more data-driven with the Modern Analytics Cloud.”

ThoughtSpot eyes new growth vectors and focuses on capabilities for developers and data professionals; the company also announced the launch of the new ThoughtSpot Data Workspace, a set of tools that brings Live Analytics to customers around the globe. Both announcements precede ThoughtSpot’s annual customer conference, Beyond, on November 16. The company has announced integrations and partnerships with leading players like Snowflake, Databricks, Amazon Web Services, Microsoft Azure, GoogleBigQuery, DataRobot, dbt Labs, Dremio, Starburst, and more, making ThoughtSpot ubiquitous across the modern data stack. ThoughtSpot’s live analytics offerings give customers an intuitive, interactive means to empower their entire organization to capitalize on innovations happening across the cloud ecosystem.