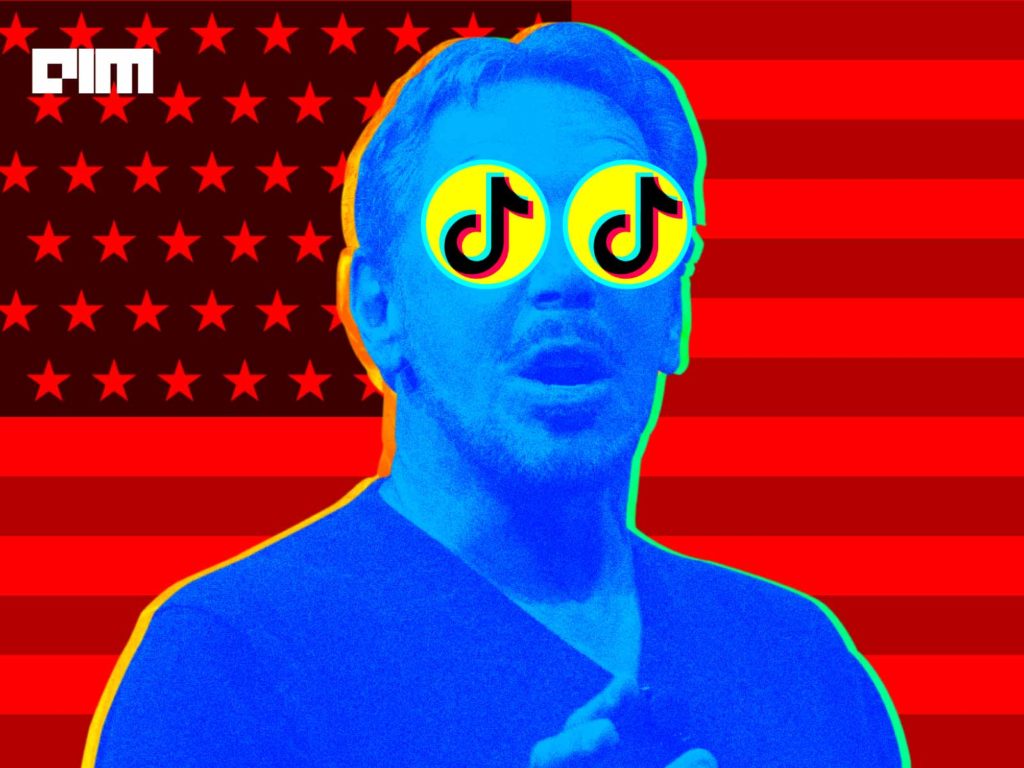 After a month of pulling all tricks on either side, TikTok might have finally found a trusted partner. Among Microsoft and a handful of other suitors, Larry Ellison’s Oracle has been chosen by Chinese internet company ByteDance to anchor itself on the US soil.

Yesterday, Oracle confirmed it struck a deal with TikTok-owner Bytedance to become a “trusted technology provider” (read: not the owner). Oracle would reportedly be managing TikTok’s US data. The deal still needs approval from the US and China.

Timeline of how the events unfolded

The TikTok ordeal happens to be one of the many power plays by the US in its trade war against China, which has been alleged for technology espionage and other security lapses. But, the race for TikTok ownership hints at something else — a cloud war. The whole deal has turned out to be a new turf for the American cloud providers to take another shot at dominance. AWS is the undisputed cloud leader. Azure had already bagged a $10 billion contract from the Pentagon. Oracle, a relatively obscure name in the cloud markets might finally get to enter the trillion-dollar club.

What Oracle Stands To Gain From This

Currently, Google hosts TikTok data. According to The Information, TikTok signed a three-year agreement worth $800 million with Google Cloud.  TikTok’s cloud spending clearly indicates the interest in the high-stakes courtship for the viral video app among the biggest enterprise tech companies.

The reports suggest that the Oracle’s deal to act as TikTok’s new “trusted technology partner” could be even worth more than $1 billion in potential revenue annually for Oracle’s cloud business in the coming years. With this deal, Oracle will possibly get a stake in TikTok’s US assets, likely meaning that TikTok will be moving its data to Oracle’s cloud. Oracle could also get TikTok to use its marketing software for ads. Chinese internet giant ByteDance too won’t have any qualms about moving away from Google cloud given the latter’s decision to shut down its cloud services in China.

Since the late 70s, Oracle has been selling its software services across the world. It also provides cloud services, which are obscured due to the presence of behemoths like Amazon Web Services and Microsoft’s Azure.

Oracle had already been pipped by Azure in the race to grab Pentagon’s $10 billion contract last year; Oracle even filed a lawsuit against the Department of Defense, which it lost. Now, it is Oracle’s turn to return the favor. Microsoft brought Walmart alongside this deal. However TikTok’s parent company Bytedance chose to stay with Oracle.

By housing TikTok’s data on its servers, Oracle would provide a major lift to its otherwise unpopular cloud services. And, by losing this deal, Microsoft’s ambitious attempts to have their own YouTube-like product have been thwarted.

Will This Deal Go Through

The deal is currently under review by the Committee on Foreign Investment in the US (CFIUS), which includes officials from the Treasury, State, Commerce and other departments.

Earlier Trump has insisted the only way TikTok can avoid getting banned is a sale to a US company. But, this isn’t an acquisition by Oracle. So, will this deal go through? Well, it might; because:

Earlier this year, in April, Oracle cloud services were also picked by Zoom, whose traffic increased dramatically during the pandemic. Now with the TikTok partnership, Oracle is finally beginning to warm up to the vast customer base, which was ruled by the likes of AWS, Azure and Google Cloud. If not for Oracle, this deal certainly is a good bargain for TikTok as it gets to keep its 100 million monthly active American users without giving up ownership of its business.