Is it Too Soon to Write an Obituary for IoT?

Over two decades later, the field faces tough challenges from more advanced technologies. Some even say that IoT as an independent entity is dead 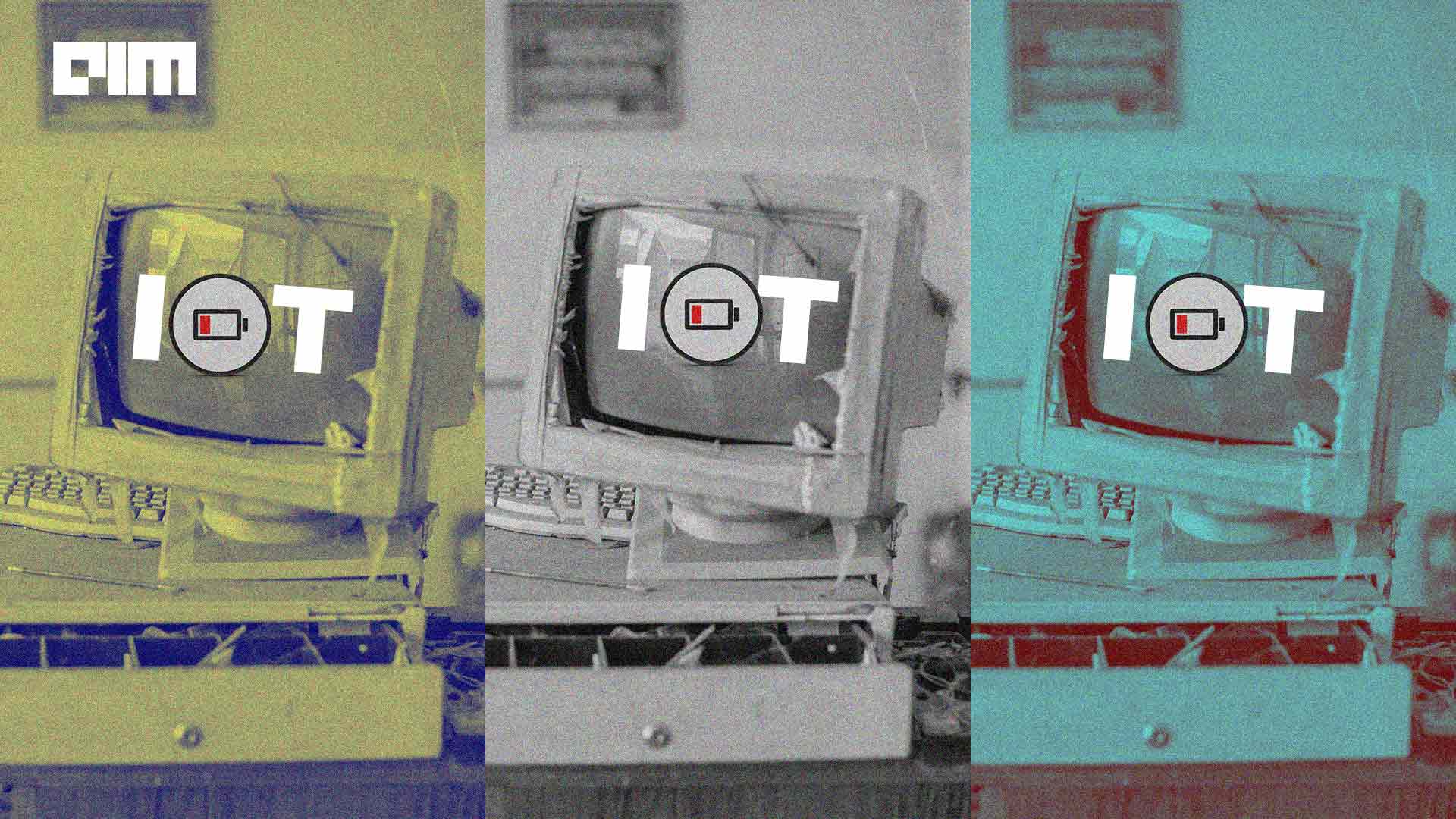 About a year from now, IBM plans to draw the curtains on the Watson IoT Platform service on its cloud. As reported in The Register, on December 1, 2023, the Big Blue would pull the plug on the IoT platform eight years after the opening of Watson Internet of Things in Munich, Germany. At the time of launch, IBM had said that the project would “extend the power of cognitive computing to the billions of connected devices, sensors, and systems that comprise the IoT”, which would be made available through IBM Watson IoT Cloud.

The closure of Watson IoT Platform comes on the heels of a similar announcement by Google Cloud just a few months ago. In August this year, Google Cloud said that it would be discontinuing its IoT Core service and gave a month’s time to customers migrating to manage their IoT devices.

These announcements coming in quick succession, compel one to think about the IoT landscape in general. The concept of smart devices was first popularised in 1982 when a Coca-Cola vending machine at Carnegie Mellon University became the first ARPANET-connected appliance. In the coming years, major companies like Microsoft proposed their unique IoT solutions and services. A breakthrough for this field came in 1999 when Sun Microsystems co-founder Bill Joy laid out a vision for device-to-device communication in his Six Web framework that he presented in that year’s World Economic Forum in Davos.

But that was then. Over two decades later, the field faces tough challenges from more advanced technologies. Some even say that IoT as an independent entity is dead.

What happened to IoT?

To begin with, IoT is a broad term denoting any network of connected devices that can be remotely connected, controlled, and managed. You may remember a time when every second project at a science exhibition was a ‘smart something’ – a smart home, fridge, speakers, etc. It was soon erected as the next big thing in tech.

While there is major development and innovation happening in IoT, it deviates greatly from the originally intended purpose. As Sunil David, IoT thought leader and former regional director (IoT) at AT&T, told AIM, most IoT implementations are in areas of cost reduction and efficiency improvement – a very bottom-line focus. We have not seen IoT spending in areas around revenue generation and customer experience improvement.

“There has been a lot of hype created in the past about IoT growth and huge expectations about the likelihood of widespread adoption; unfortunately, the adoption of IoT has not met expectations,” he said. This is because IoT, in its traditional sense and as an independent technology is not enough to derive meaningful business profit.

This logic also holds true from an investor perspective. Suresh Narasimha, managing partner of CoCreate Ventures, a VC firm that invests in deep-tech startups, told AIM that investors like him are pursuing opportunities that are more vertical and in which IoT is a component of the overall narrative rather than a prerequisite.

“As an early-stage investor, what we have experienced and learned from investing in the deep tech space is that while there is interest in IoT companies by early-stage investors, the same is not true for investors in later stages. Currently, the B2B sector is witnessing deployments of larger-scale and also investments. But on the consumer side, we, as investors are not seeing great deals outside the campuses that leverage IoT. It could also be that IoT requires extremely different thinking to innovate solutions in the consumer space.

“Additionally, IoT devices can be expensive, making it difficult for many people to adopt the technology,” Narasimha said.

Not all is lost

Speaking of industry applications, IoT has piggy-banked on the evolution of another major technology trend – the digital twins. Defined as the digital representation of a real-world system or product, a digital twin builds on the input received from IoT sensors. With the addition of data analytics, digital twins can optimise IoT deployment for maximum efficiency.

Additionally, newer technologies like AI and data analytics help derive maximum benefits from IoT. Something similar is being attempted at Fond Solutions, an IoT-based smart pet care company. Prarthana Bhat, co-founder and director of Fond Solutions told AIM, “IoT and data analytics are now being incorporated into wellness tech solutions even for pets. At Fond, we are using these in wearable technology for preventive healthcare in pets. Data from these devices can work on preventive healthcare and lifestyle modifications.”

As David said, in the near future, we will see the emergence of AIoT – a portmanteau of AI and IoT. While IoT would help to extract data from physical assets, AI and machine learning would add context to the data and offer right insights and predict outcomes.

Sure, IoT’s future would be different from what was originally envisioned, but you know what they say – boxes are for cereal, not technology.