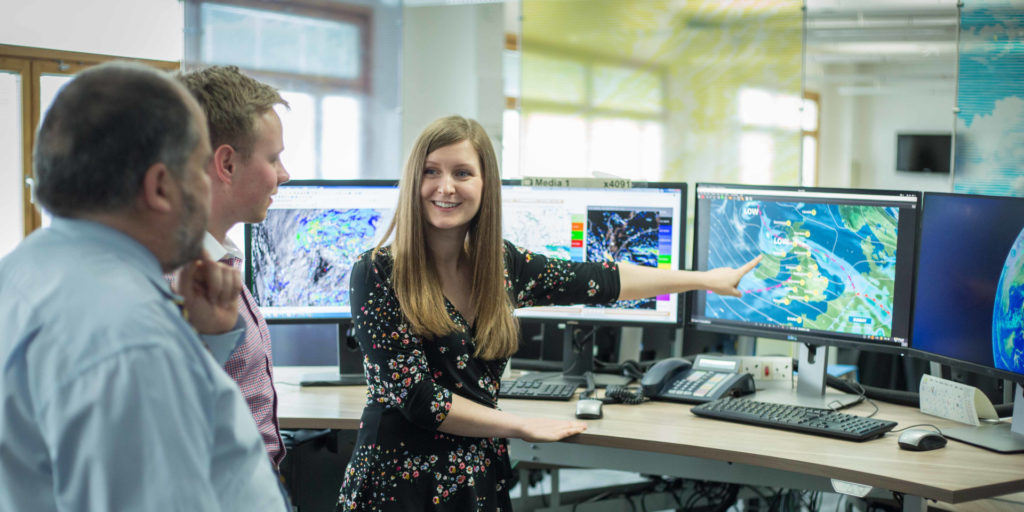 Geospatial analysis can essentially be described as the gathering, display, and manipulation of imagery, GPS, satellite photography, and historical data. This information is usually represented in terms of geographic coordinates or implicitly, in terms of a street address, postal code, or forest stand identifier as they are applied to geographic models. The use cases of geospatial analysis include crisis management, weather monitoring, climate change modeling, sales analysis, human population forecasting, and the list goes on.

There are several software and tools available today which can assist with the utilization of geographically referenced data in population research.

Here’s a list of some of the best software and tools available today for depicting and analyzing demographic patterns spatially.

This open source GIS software was designed by Georgia Tech for displaying various types of maps and geographically referenced overlays. The software can be leveraged for combat flight training, making it a popular tool amongst the US Department of Defense and other National Geospatial Intelligence Agencies. FalconView also supports various types of display such as elevation, satellite, LiDAR, KMZ, and MrSID. Additionally, the software sports a SkyView mode, allowing users to fly-through even utilizing MXD files.

With GeoDa, users can easily perform autocorrelation, descriptive, and regression statistics. Non-GIS users get gently introduced to spatial analysis by leveraging this tool. Some of the avenues were the tool has shown promise includes economic development, health, and real estate.

Developed by the US Army Corps of Engineers, GRASS GIS (Geographic Resources Analysis Support System), was essentially designed as tool for environment planning and land management. However, the software has turned into a free GIS software option for different areas of study.

The tool was once commercial, but later ILWIS (Integrated Land and Water Information Management) was converted into and open-source GIS. This old tool excels at the very basics – digitizing, editing, and displaying geographic data. Moreover, the software also facilitates remote sensing with tools for image classification, enhancements, and spectral band manipulation. The tool is utilized extensively by planners, biologists, water managers, and geospatial users. This software has is available for free, and users rate it highly.

The software lets users perform GIS application without the hassle of depending on commercial GIS software. The software performs about 90% functions GIS users expect – map viewer, identify features, processing tools, and print layout. It also integrates a unique and sophisticated tool for automatic watershed delineation, called as TauDEM. However, the software has reflected instability in the past. This software is also available for free to its users.

This is one of the best tools or mapping software available in the market for free, and is loaded with additional useful features. With the help of QGIS, users can automate map production, process geospatial data, and generate magnificent cartographic figures.

Some of the advantages of leveraging this software is that it’s an all-in-on community tool, accompanied with plugins developed by the QGIS community. Moreover, the software integrates QGIS Stack Exchange for support.

This free, open-source GIS software was founded in 2004, and is the best 3D visualization tool available in open source GIS. The software even outperforms QGIS for 3D. Moreover, data management becomes easy using the tool with the NavTable feature, which reflects agility in viewing records one-by-one vertically.

The OpenCAD Tools integrated with the software, helps user trace geometries, edit vertices, snap and split lines and polygons. Another crucial feature is the gvSIG Mobile feature, which has specifically tailored for field work because of its interface and GPS tools.

The software was originally designed for terrain analysis such as hillshading, watershed extraction and visibility analysis, and has grown since to become one of the most classic GIS software worldwide. The tool enables multiple windows to lay out all your analysis (map, histograms, scatter plots, attributes, etc.), besides delivering a fast-growing set of geoscientific methods to the geoscientific community.

The software assembles robust and unique morphometry tools, which include the SAGA topographic wetness index and topographic position classification. Terrain analysis is where the tool witnesses unique value proposition. To sum it up, SAGA GIS is swift, reliable, and accurate.

This open source GIS software is an efficient tool for basic mapping. The Mapnik feature from uDig allows users to import basemaps. Moreover, the software reflects ease of use, and some of its most robust traits include catalog, symbology, and Mac OS functionality. However, limited tools and bugs seem are some of the issues, which pulls uDig’s value down.

The acronym uDig stands for:

This tool has been around since 2009, and is one of the highly-rated software for GIS applications. The software also integrates a hydrology theme. Whitebox GAT is essentially an open-access GIS and remote sensing software package.

The software can leverage LIDAR data without any barriers. Moreover, this tool integrates 410 tools to clip, convert, analyze, manage, buffer and extract geospatial information. However, the cartographic mapping tools lack efficiency in comparison to QGIS.