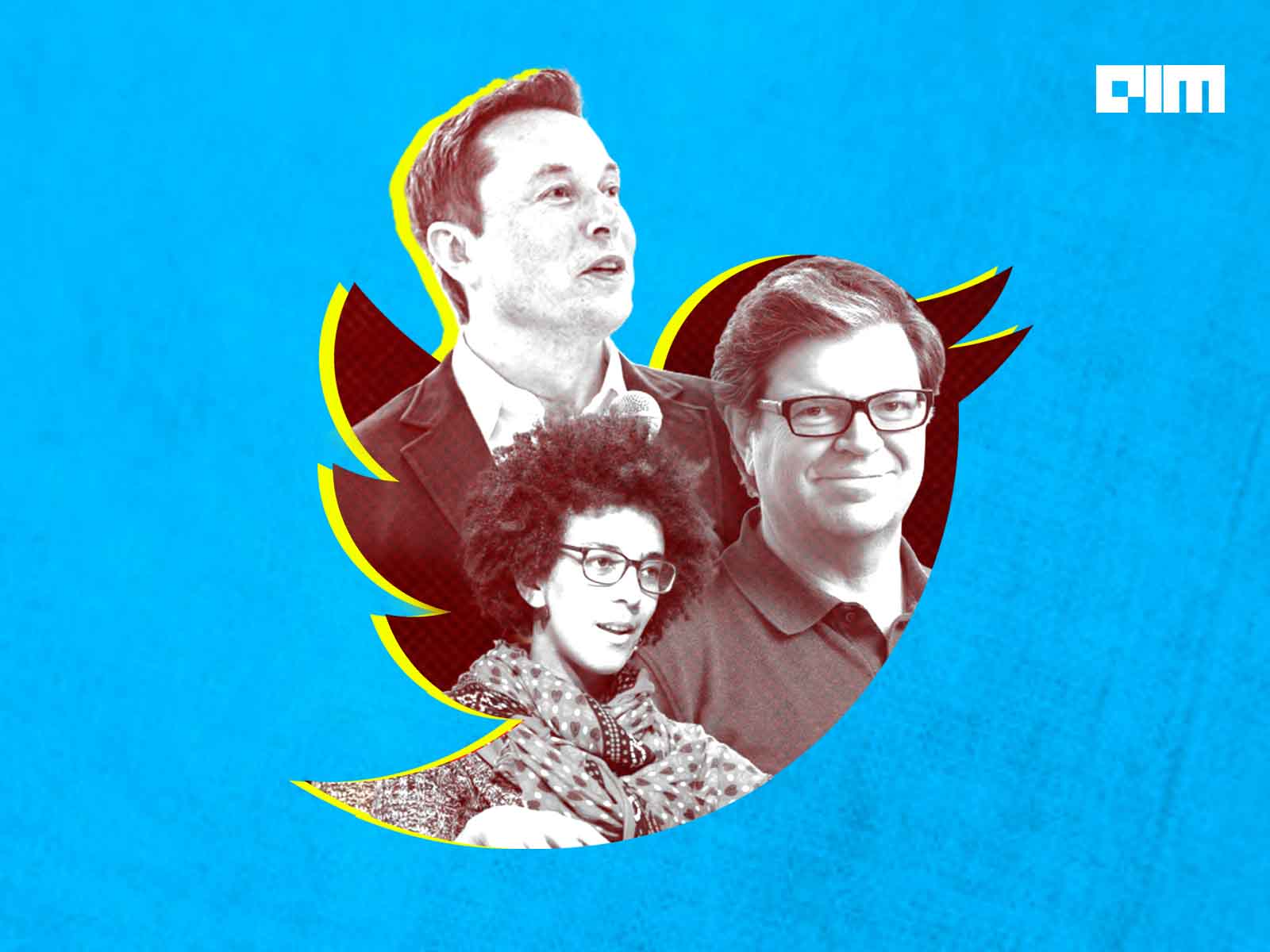 While the year 2020 witnessed some of the most breathtaking innovations in the field of AI, it also witnessed a fair bit of controversial moments. From infamous altercations to expressing disagreements and thoughts, Twitter served as an interesting platform for researchers and tech enthusiast from across the globe to put their words forward. As the year 2020 wraps up, we bring 10 such interesting Tweets, in no particular order, that defined that year in the AI and ML space.

GPT-3 was the most talked about technology in the year 2020. Right from praising the technology in terms of tiny successful step it has taken towards AGI to facing criticism about the hype around it, there were many popular opinions by AI experts around it. In one such tweet, about the technology, Karpathy, Director of AI at Tesla, tweeted this:

In August, Karpathy took to Twitter to announce that he has written a minimal/educational GPT training library in PyTorch with around 300 lines of code. It grabbed a lot of positive attention from the ML community who couldn’t wait to dive in to explore it. It was reported that Karpathy created this clean, interpretable library over the weekend.

One of the founders of OpenAI that built GPT-3, Altman took to Twitter to call GPT-3 a hype. While he said that the technology is impressive, he admitted to the weaknesses and shortfalls that it still has.

The famous episode of Timnit-LeCun Twitter fight started when LeCun commented on Duke University’s PULSE AI photo recreation model. It had depixelated a low-resolution input image of Barack Obama into a photo of a white male. He had said that ML systems are biased when data is biased. Reacting to this, Gebru replied that one cannot reduce harms caused by ML to dataset bias.

The Twitter fight that lasted for many weeks had LeCun apologise for the way it was communicated. He said he wished she could have had a discussion with him or others at Facebook AI to work together to fight the bias.

In February, earlier this year, Elon Musk tweeted that OpenAI should be more open in his opinion. Further adding to it, he said, all organisations developing advanced AI should be regulated, including Tesla.

Replying to Jerome Pesenti, Facebook head of AI, earlier this year, Musk wrote that Facebook sucks. He was replying to the tweet by Presenti where he said that Musk has no idea what he is talking about where AI is concerned.

9| Timnit Gebru on Google firing her

Earlier in December, Timnit Gebru tweeted that Google had fired her. What followed was a huge uproar in the machine learning community about how ethics is perceived in the field of AI.

In a now-deleted account by Prof Anima Anandkumar of Nvidia, she had said that she would not review papers by Google until it fixes the travesty of justice meted upon. This was followed by a strong objection from the ML community, and Pedro Domingos, AI researcher and Professor of computer science at UW, tweeted that it’s alarming that NeurIPS papers are being rejected based on ethics reviews. “Insults, taunts, threats — you name it. You’d think that scientists would be above such behaviours, but no…I argued against the politicisation of AI, but they took that as a denial that any ethical considerations are valid,” opined Domingos about the latest episode.