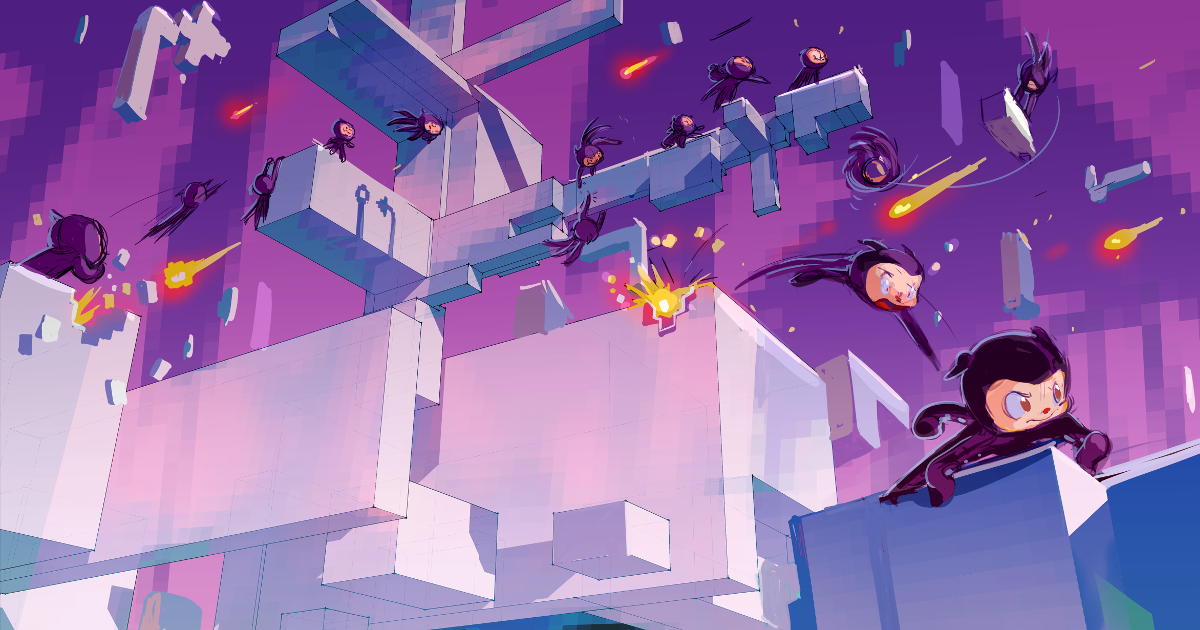 The evolution of software is inevitable as well as crucial in order to keep up with the fast-changing technologies. According to the new Octoverse report by Github, there has been a meteoric rise in the developer’s community as 10 million new developers joined the community over the last one year, contributing to more than 44 million repositories.

In this article, we list down 10 fastest-growing open source projects by contributors on Github.

ASP.NET Core is an open-source and cross-platform .NET framework for building modern cloud-based internet-connected applications, such as web apps, IoT apps, and mobile backends. This framework is at the top position when it comes to the fastest-growing open-source projects by contributors in Github with a growth of 346% from the previous years.

Developed by Microsoft, this framework enables bi-directional communication in real-time between the server and the client. With the help of ASP.NET Core, a user can build web apps and services, IoT apps, and mobile backends, use development tools on Windows, macOS, and Linux, deploy to the cloud or on-premises, etc. ASP.NET basically extends the .NET platform with tools and libraries, for instance, web-page templating syntax, libraries for common web patterns, authentication systems, and much more for building web applications.

AWS Amplify is a JavaScript library for frontend and mobile developers building cloud-enabled applications. This library shows a growth of 188% and secures the fifth position in the Octoverse report. It provides a declarative and easy-to-use interface across different categories of cloud operations and goes well with any JavaScript based frontend workflow, and React Native for mobile developers.

Cypress is a next-generation front end testing tool built for the modern web. This tool enables a user to write end-to-end tests, integration tests, and unit tests. Cypress consists of a free, open-source and locally installed test runner and a dashboard service for recording the tests. It also includes a number of features such as automatic waiting for commands, verifies and control the behaviour of functions, servers, debug directly from familiar developer tools, and much more.

Flutter is Software Developing Kit (SDK) by the tech giant Google for crafting fast as well as intuitive user experiences for mobile, web and desktop from a single codebase. It was released last year in December and showed one of the fastest developments by securing the second position in the Octoverse report by Github. It is mainly optimised for 2D mobile applications that want to run on both Android and iOS.This portable UI toolkit speeds up the development of mobile apps and reduces the cost and complexity of app production across platforms.

Gatsby is a free and open-source framework based on React. This is a modern web framework which helps the developers build fast and intuitive websites and applications. Gatsby automates code-splitting, image optimisation, inlining critical styles, lazy-loading, prefetching resources and more to ensure that the site is running fast. With the help of this framework, a developer can create high-quality, dynamic web apps, from blogs to e-commerce sites to user dashboards, build a uniform workflow, and other such features.

This repository contains the official charts for Helm. Helm is a tool for managing Charts where Charts are the packages of pre-configured Kubernetes resources. The repository secured the sixth position with 184% among the fastest-growing open-source projects by contributors in Github. This GitHub repository contains the source for the packaged and versioned charts released in the Chart repository. The purpose of this repository is to provide a place for maintaining and contributing official Charts, with CI processes in place for managing the releasing of Charts into the Chart Repository.

Istio is an open platform for providing a uniform way to integrate microservices, manage traffic flow across microservices, enforce policies and aggregate telemetry data. Securing the fourth position with a growth of 194%, this platform currently supports Kubernetes and Consul-based environments.

The Microsoft Open Source Code of Conduct shows a growth of 264% and secured the third position as the fastest growing open source project by contributors in Github. The repository is basically the home of the official Azure DevOps documentation for Microsoft.

Proton is a compatibility tool for Steam Play based on Wine and other additional components. This tool has secured the seventh position as the fastest-growing open-source projects and is used with the Steam client which allows games which are exclusive to Windows to run on the Linux operating system.

Storybook is an open-source tool for developing UI components in isolation to React, Vue, and Angular. It is a development environment for UI component which allows a user to browse a component library, view the different states of each component, and interactively develop and test components. The tool has shown a growth of 178% in the Octoverse report by Github. 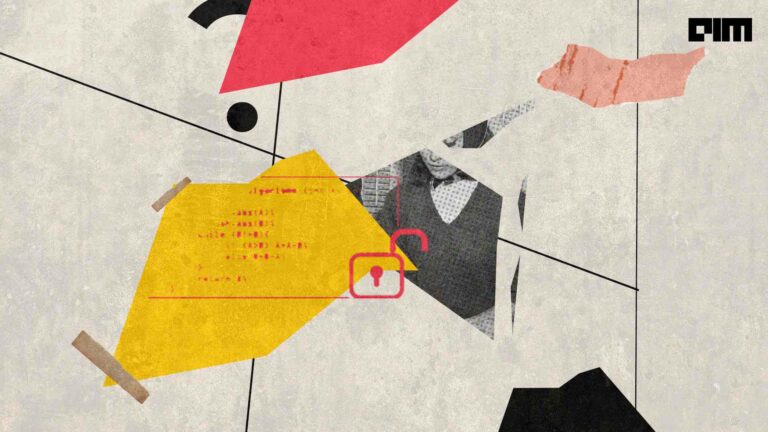 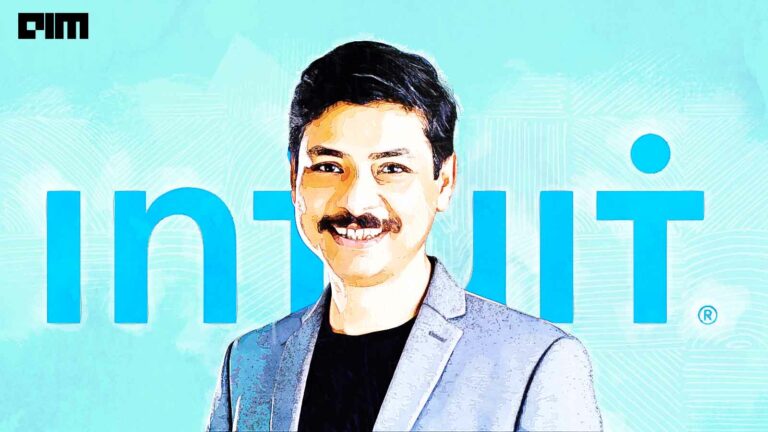 Saurabh Saxena Of Intuit On The Tech Behind QuickBooks Online Advanced 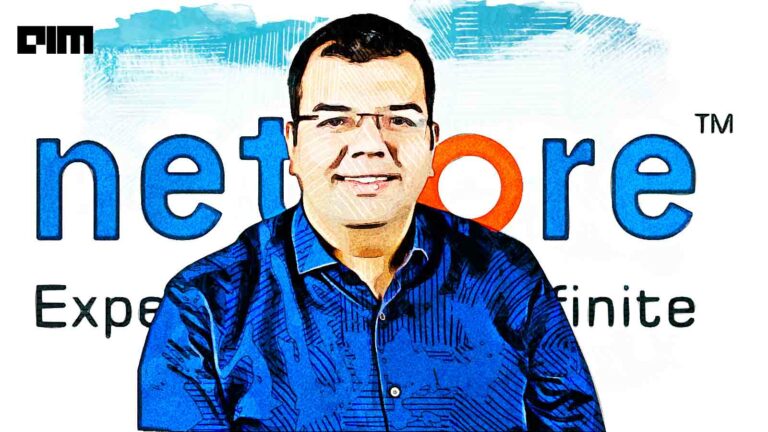 Martech company Netcore Cloud has a presence across 19 countries, and it helps more than 5000 brands to enhance their customer experience. 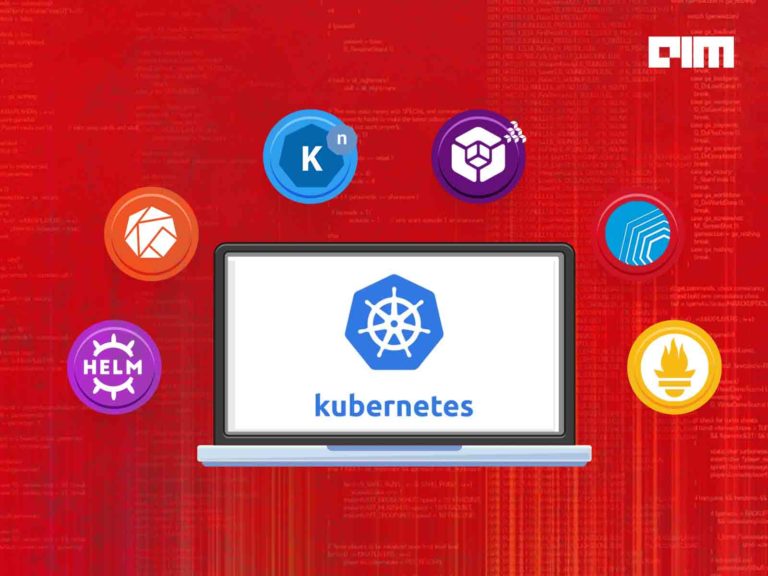 At present, Kubernetes plays an important role in application development. It is a cluster management 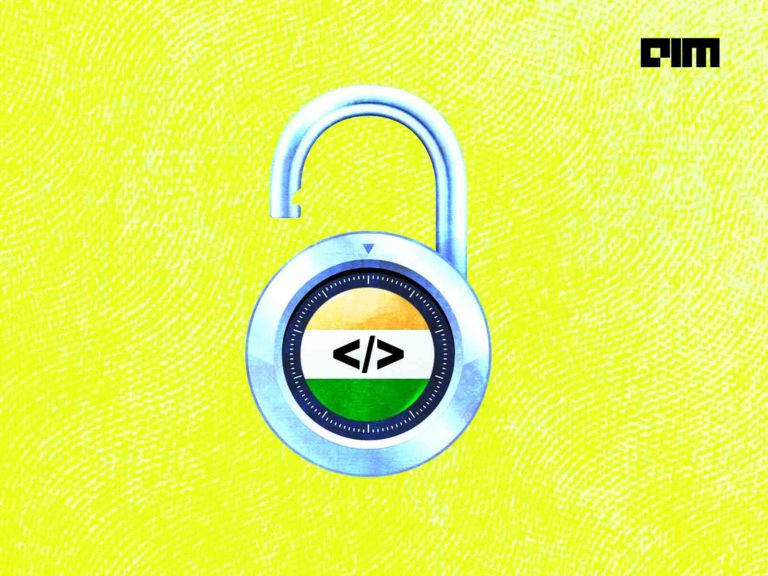 Since its inception, the open-source ecosystem has been the critical aspect in revolutionising the IT 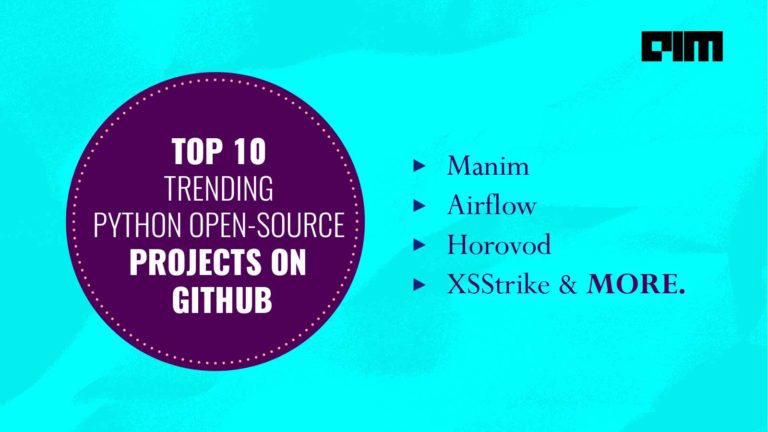 As per the latest Data Science skills study, the data scientists and practitioners who were 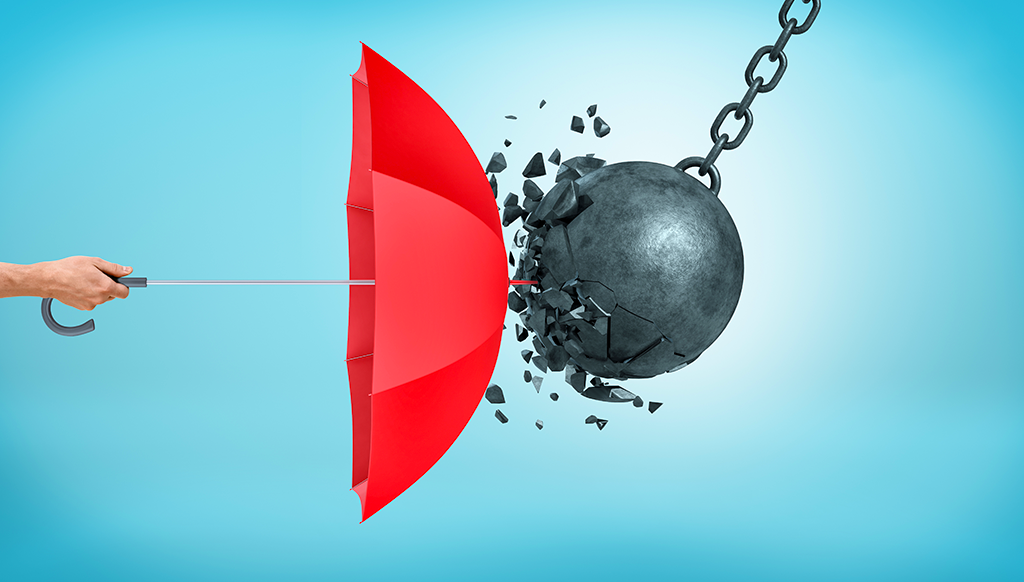 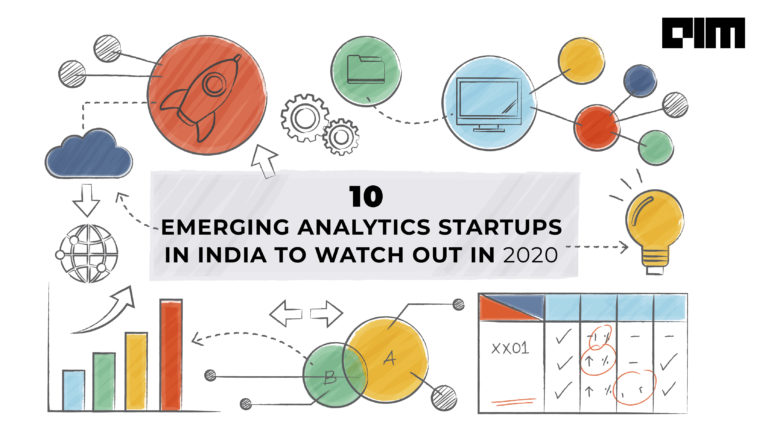 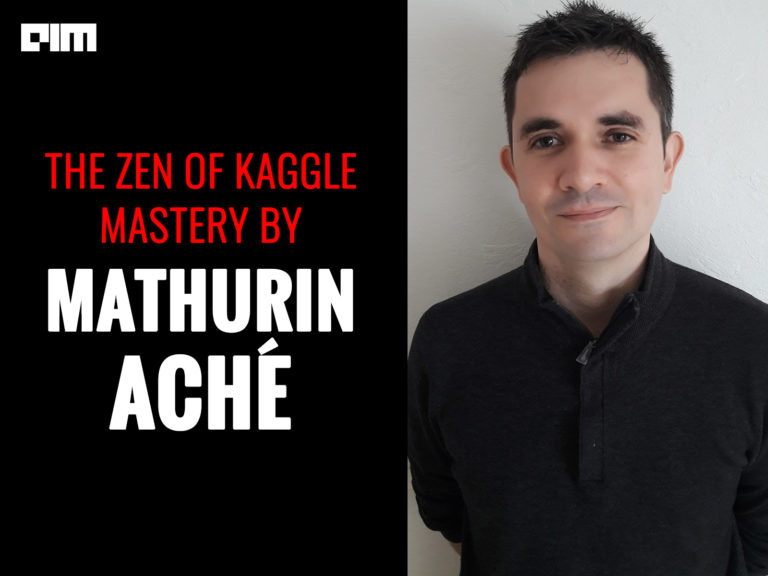 For this month’s machine learning practitioners series, Analytics India Magazine got in touch with Mathurin