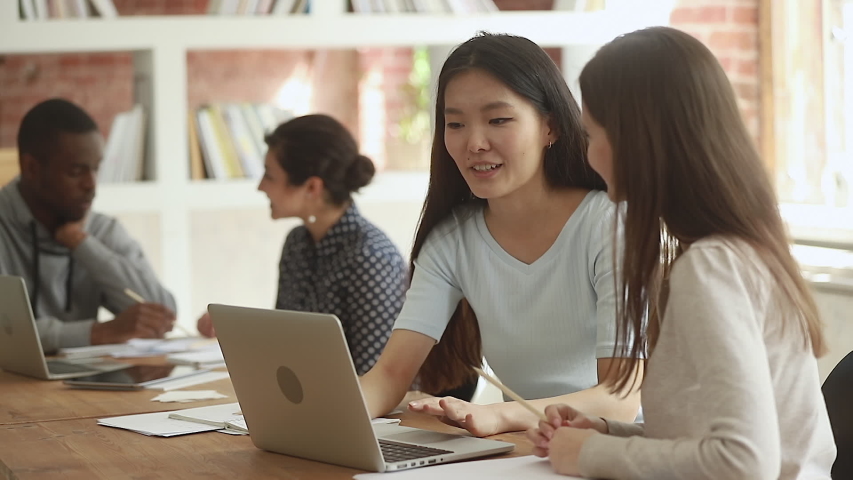 Rust language is an intuitive version for C++ programmers as most of the syntax of both languages are pretty similar. However, Rust is memory-safe, as well as faster than C. In one of our articles, we discussed why tech giant Microsoft has recently announced to use Rust language instead of C and C++.

In this article, we list down the top 10 free resources to learn Rust language.

About: Rust has pretty well documentation which includes books, videos and Rustlings courses. The Rust Programming Language book will give you an overview of the language from first principles and help you to build a few simple projects. The Rustling course will help you to set up the toolchains and the basics of Rust syntax. There is also a Rust example section which includes exercises and a bunch of codes.

About: This tutorial is a basic practical lesson based on the Rust programming language. Here you will learn various topics like zero-cost abstractions, move semantics, threads without data races, trait-based generics, type inference and other such. The lesson also contains gradable exercises on basic syntax and semantics of Rust.

About: 24 Days of Rust is an article written by Zbigniew Siciarz and released under MIT license. This book will help you to understand various tools and libraries under Rust language such as primal, docopt, hyper, itertools, racer, postgres and other such. There are two volumes in this article where each topic is segmented into days.

About: The Embedded Rust Book is a more advanced version where you will learn using the Rust programming language on “Bare Metal” embedded systems, such as microcontrollers. This book is for everyone who wants to do embedded programming while taking advantage of the higher-level concepts and safety guarantees the Rust language provides. You will learn the current best practices about using Rust for embedded development, how to set up a development environment and much more.

About: In this Rust tutorial, you will learn about the basic syntax of Rust. You’ll learn about variable declarations, typing and mutability, tuples, error handling, multi-purpose maps, tasks and communications, how to work with functions, and some basic control structures including loops, expressions, conditionals, and matching.

About: This tutorial started as a series of blog posts and intended for programmers who already know how pointers and references work and are used to systems programming concepts such as integer widths and memory management. You will learn about control flow, primitive types and operators, unique pointers, data types and other such.

7|  Learning Rust With Entirely Too Many Linked Lists

About: This tutorial lets you learn how to implement a linked list in Rust. You will learn the basic and advanced Rust programming entirely by implementing 6 linked lists. Topics included are various pointer types, keywords, pattern matching, generics, destructors and other such.

About: The Rustonomicon digs into all the awful details that you need to understand when writing Unsafe Rust programs. This e-book describes how to use pieces like syntax and semantics together, and the issues such as exception-safety issues that you will encounter in doing so.

9| A Gentle Introduction to Rust

About: The aim of this tutorial is to teach you the features of Rust which are presented practically with examples. You will learn from the very basics of Rust such as how to set up the environment, creating first hello world program with Rust, learning how to find the Ropes, and much more.

About: This book describes why one should opt for this programming language. It discusses the important topics and features such as type safety, memory safety and multithreaded programming for which Rust is mainly known for.