Top 10 Javascript Frameworks To Use In Your IoT Project 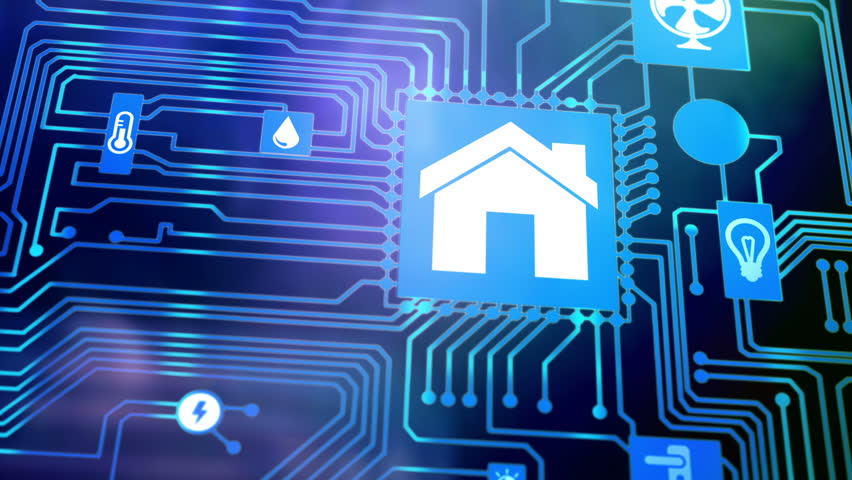 JavaScript has been one of the most used languages by the developers due to a number of reasons like:

Several high-profile enterprises like NASA, eBay, LinkedIn and Uber, among others have been using Node.js for building and developing applications.

In this article, we list down 10 JavaScript libraries which can be used in your next Internet of Things (IoT) project.

Cylon.js is one of the popular JavaScript frameworks for robotics, physical computing, and the Internet of Things (IoT). It has an extensible system for connecting to hardware devices. Currently, the robotics and physical computing systems, and software platforms it supports are Arduino, Beaglebone Black, BLE, Disispark, Intel Galileo and Edison, Intel IoT Analytics, OpenCV, Octoblu, Raspberry Pi, Salesforce and other such.

Favor is a javascript/node.js library to abstract away complex and inconsistent hardware interfaces into a single simple to use API. Currently, the library works with Linux based devices like the Raspberry Pi, Beaglebone and others.

IoT.js is a framework for the Internet of Things (IoT) which is written in JavaScript. It aims to provide an inter-operable service platform in the world of IoT, based on web technology. The target of IoT.js is to run in resource-constrained devices such as only a few kilobytes of RAM available device. It includes support for Linux and NuttX verified with Raspberry Pi 2 and STM32F4-Discovery, extended APIs for ADC, BLE, GPIO, I2C, PWM, etc., various security enhancements, basic APIs for File-System, HTTP, Module, Net, Process, Stream and other such.

Johnny-Five is one of the popular JavaScript Robotics & IoT platforms. Developed in 2012 by Bocoup, Johnny-Five is an open-source, Firmata Protocol based, IoT and Robotics programming framework. Johnny-Five programs can be written for Arduino (all models), Electric Imp, Beagle Bone, Intel Galileo & Edison, Raspberry Pi and much more. This platform easily couples with popular application libraries such as Express.js and Socket.io as well as IoT frameworks like Octoblu.

JerryScript is an ultra-lightweight JavaScript engine for the Internet of things which is capable of executing ECMAScript 5.1 source code on devices with less than 64 KB of memory. The engine supports on-device compilation, execution and provides access to peripherals from JavaScript.

Built on Node.js, NodeRed is a flow-based programming tool, originally developed by IBM’s Emerging Technology Services team and now a part of the JS Foundation. The framework consists of a Node.js based runtime which allows pointing web browsers to access the flow editor. It is ideal to run at the edge of the network on hardware such as Raspberry Pi.

Total.js is a Node.js framework which is developed in 2013. It is a collection of libraries, packages, etc. where the main idea behind this framework is to be stable and without dependencies. This is a full-featured Node.js framework which effectively improves the most important aspects of your project during its lifetime. The features of this framework include server-side and client-side solution with no dependencies, low CPU ad memory requirements, built-in small No-SQL embedded database, CSS supports, supports WebSocket and Server-Sent events, localisation, media streaming and much more.

Zetta is an open-source platform built on Node.js for creating Internet of Things servers which run across geo-distributed computers and the cloud. The platform combines REST APIs, WebSockets and reactive programming which is perfect for assembling many devices into data-intensive, real-time applications. With Zetta, one can link Raspberry Pis, BeagleBones and PCs together with cloud platforms like Heroku to create geo-distributed networks. The platform also allows you to assemble smartphone apps, device apps and cloud apps together into large, complex adaptive ‘systems of systems’ which operate at scale in the physical world of home automation, smart transportation and much more.