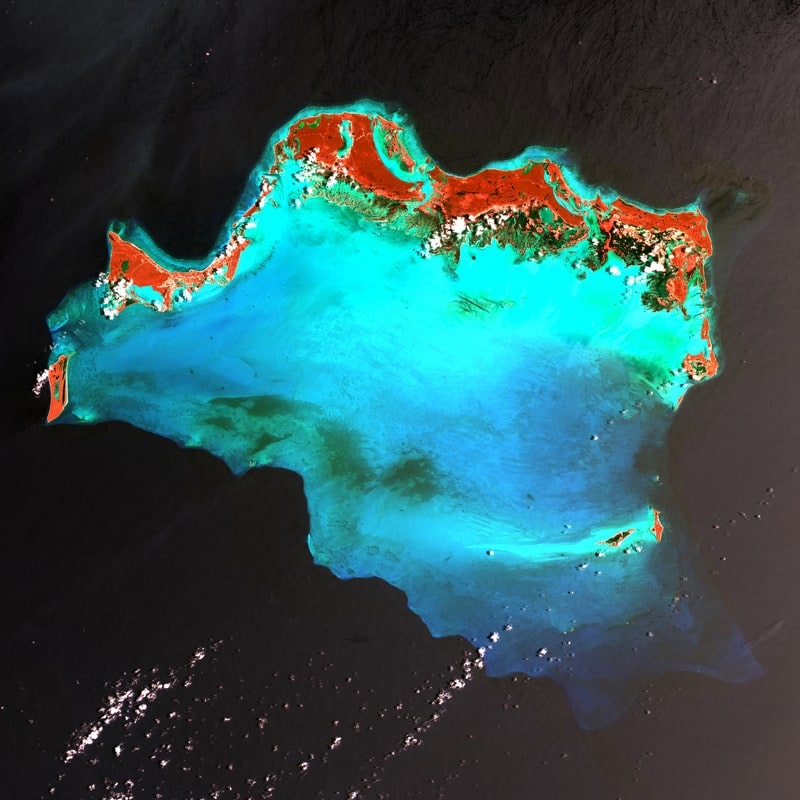 With the ever increasing developments, it becomes essential for developers to constantly be learning new skills to stay relevant. But if you are a beginner looking to choose the best programming language to add to your skill sets, the task is the more difficult. Given the fact that every project may demand different set of tools and functionalities, it makes the road to picking right programming language to learn strenuous.

AIM brings a list of 10 programming language that you can pick hands down in the year 2018 (in no particular order), which have been curated based on popularity amongst recruiters, number of job openings, pay that it offers, amongst others.

It remains to one of the most popular languages, both in terms of pay it offers and popularity amongst recruiters looking for Python skills. With a rise in technologies like machine learning, artificial intelligence and predictive analytics, the need for professionals with a thorough knowledge of Python skills are much in demand. Apart from its general purpose use for web development, it is widely used in scientific computing, data mining and others.

One of the most practical languages to have been designed, a large number of companies, especially big multinational companies use the language to develop backend systems and desktop apps. It’s been touted as a mainstay of the enterprise software stack as the demand for Java skills are only increasing with time. It is believed to be a good choice for someone starting out as a programmer, as it is relatively simple and readable programming language. Having witnessed biggest rise in demands in last few years, Java skills have been in demand particularly for software engineers, software architects and DevOps engineers.

One of the most frequently used tools, it is widely demanded skill sets across recruiters in data science and machine learning. A free alternative to pricey statistical software such as Matlab or SAS, over the last few years R has become the golden child of data science. It is used frequently to unlock the patterns in large blocks of data and was designed by statisticians and scientists to make their work easier. It makes for one of the most must known programming languages if you are looking to take a plunge into this career.

This high level dynamic programming language designed to address the needs of high performance numerical analysis and computational science is rapidly gaining momentum amongst the data scientists. The base library written in Julia itself integrated with best of breed open source C and Fortran libraries for linear algebra, random number generation, signal processing, and string processing. A collaboration between Jupyter and Julia communities, it provides a powerful browser based graphical notebook interface to Julia.

A market leader in the commercial analytics space, it is one of the most popular languages in the data science community. It has a wide range of statistical functions with a user friendly GUI that helps data scientists learn quickly. It is an easy to learn programming language and preferred as a must have language for beginners entering analytics industry. It surely makes it for the top 10 programming languages to learn this year.

One of the favourites amongst the data science dwellers, SQL has been at a heart of storing and retrieving data for decades and continues to do so. It is used in dealing especially large databases, reducing the turnaround time for online requests by its fast processing time. Learning SQL can be a good addition into skills required for data science and ML experts, as this is looked after by most recruiters as a preferred skill set.

Developed by Mathworks, this is a fast, stable and ensures solid algorithms for complex math. Considered to be a hard-core language for mathematicians and scientists dealing with complex systems, it finds a way into a lot of applications. Used widely in statistical analysis, it makes for a must known languages, if you aren’t already well versed with it.

It is one of the best known languages with one of the largest user bases. Since it was engineered to run on the JVM, anything that is written on Scala can run anywhere that Java runs. It is highly flexible and functional enough to play well with others. It is becoming a popular tool for anyone doing machine learning at large scales or building high-level algorithms.

One of the oldest languages in the list, C has been a source to most of the modern day languages and still continues to be the popular programming languages for developers across the globe. C can be a good starting point for equipping yourself with other languages. It is largely used in embedded systems of electronic devices such as car dashboards, television firmware etc.

F# or F sharp is a mature, open source, cross-platform, functional-first programming language developed by F# Software Foundation, Microsoft and open contributors. It empowers users and organizations to tackle complex computing problems with simple, maintainable and robust code, making it favourite of data scientists. It can be used for a wide range of applications and is supported by both an active open community and industry-leading companies providing professional tools.