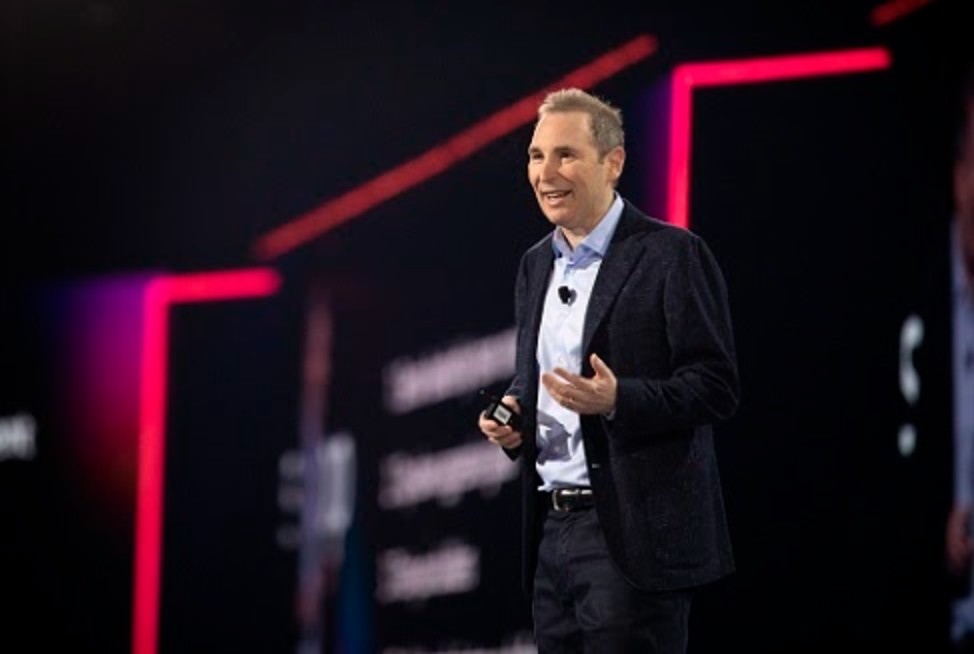 The ninth edition of AWS annual event re:Invent has kickstarted on November 30, albeit virtually. This three-week event began with the keynote address from AWS CEO Andy Jassy, where he informed his listeners about making a $46billion revenue run rate as per Q3 2020 and achieving a YoY growth rate of 29% Q3 2019 vs Q3 2020.

Jassy started his keynote, giving an insight into the growth of AWS over the years. Pondering over the relatively slower progress in the initial days, he said, “It took us 123 months a little over 10 yrs to go to a 10 billion dollar business…”

Speaking of the pandemic’s effect on the working of enterprises around the world, Jassy observed that despite all the havoc it has caused, this period would be looked back in history as the time that accelerated cloud adoption by several years.

He further stated that long periods of discontinuity like we witnessed in the COVID times prompted companies to “take a step back, and rethink what they’re doing and what they want to stop doing.” In this case, it has led many of these companies to go from ‘talking about moving to cloud’ to now actually ‘having a plan to do the same.’

Referring to the working model at AWS, Jassy said that the organisation is highly ‘customer-focused’. “What we build is driven by what you tell matters to you. And even if you can’t articulate a feature, we try to read between the lines, understand what you are trying to build and invent on your behalf,” he mentioned.

Jassy On Why AWS Is Ahead Of Its Competitors

Claiming AWS’ service superiority over its competitors, Jassy rhetorically asked why any customer would go for a platform that has a fraction of services that AWS provides.

He said, “When you think about the cloud because of all the services you pay for as you consume. You don’t pay for it upfront. Why would you possibly go with a platform that has a fraction of the leader?” He also claimed that there is no other service provider across the cloud infrastructure platform close to AWS that provides as many capabilities.

“If you go with the platform that has the most capabilities and the right tools for the job, only makes it easier to migrate all your existing applications but also to enable your builders to build anything they can imagine,” said Jassy.

After touching upon the unmatched capabilities of AWS, Jassy spoke of how ‘relentless innovation’ has been adopted as a cultural trait at the organisational level.

“When you look at an unmatched array of instances that you have in AWS coupled with the relentless innovation in chips, in the virtualisation layer and the compute platform, you are now getting reinvented instances every few months, instead of every few years, which is a big deal,” he said.

On AWS’ Offerings On Containers

Talking about AWS’s offerings on containers, Jassy stated that people love containers — it lets them move faster as well as be more portable.

He said, “If you look at growth in containers, it’s pretty astounding, and the vast majority of it continues to run in the cloud on top of AWS. Of the containers that are out of the clouds about two-thirds run on AWS and that’s because while most of the other providers have one container offering typically a managed Kubernetes offering, however, AWS has three.”

On The Massive Creation Of Data & The Reinvention of Data Storage

Jassy noted that with the ‘astounding’ amount of data being created, the need for equally befitting storage facilities has also been felt.

He stated that there is an incredible amount of data growth and the old tools and the old data stores that existed the last 20-30 years are not going to be able to handle this. “Every type of data store is being reinvented and will be reinvented multiple times,” said Jassy.

Relational databases are the most preferred in its ilk, but as Jassy observed in his speech, it doesn’t ‘make the cut’ when we are dealing with data that are to the tune of terabytes, petabytes, and sometimes even exabytes.

So in this regard, Jassy spoke about developing on purpose-built databases, and how the company currently hosts seven of them.

A Lot Left To Be Invented

Jassy also added: “Oftentimes people think of data stores and databases as being boring, and what’s there left to invent, and I hope you can see the answer’s a lot.”

On Key To Reinvention

“The key to reinvention is a combination of building the right reinvention culture and then knowing what technology is available to you to make that reinvention change and using it.”