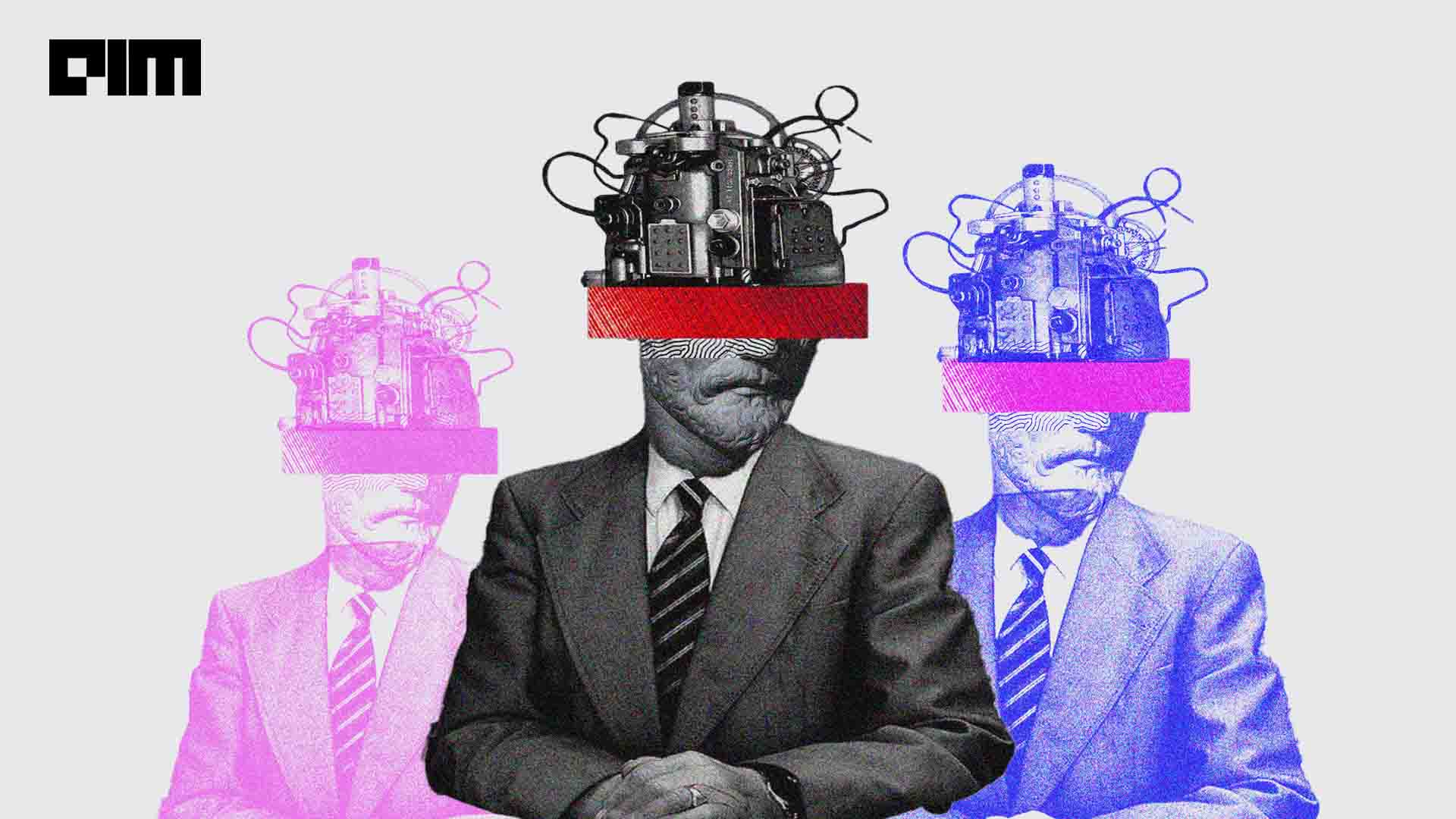 A crucial step in order to land a job after university is building relationships with organisations and recruiters. One of the best ways to do that is by becoming a part of the organisation while still in campus – by representing them on your campus. Several companies launch their campus ambassador programmes that recruit students with great understanding of the field who learn leadership skills by organising events and workshops in the university, while promoting the company at their campuses.

If you are interested in learning new technologies directly by being a part of the tech community in companies and improving your resume, check out this list of campus ambassador programmes you can apply for.

Analytics India Magazine launched its Campus Ambassador Programme four months ago to identify data science talent early and increase the industry-academia collaboration. The programme invites student applicants from universities and colleges from across the country to represent them at the campus and eventually become evangelists in the field of data science and tap into various opportunities to help them grow in their careers.

IIT Delhi’s entrepreneurship development cell introduced its Campus Ambassador Programme to create a business-friendly environment in campuses across the country. The role revolves around being the face of IIT Delhi on the campus while growing your network around the premier institute.

A Microsoft Student Ambassador can connect with representatives from across the globe and contribute to the empowerment of your tech community by hosting digital events, offering guidance, and getting recommendations in your resume while learning and growing skills being a tech insider.

Coding Ninjas’ Ninja Entrepreneur Programme is a 6-month curated campus ambassador internship that prepares students for their journey in data science and corporate field. Being the face of Coding Ninjas enables students to learn leadership skills and guide other students into the field of data science while also earning scholarships.

Recruiting only hand-picked students from campuses, GitHub Campus Expert programme trains students in technical writing and software development skills along with training them for public speaking and leadership. Selected students also get a Student Developer Pack which has hundred premium developer tools and become a premium GitHub member for six months of the programme.

Geeksforgeeks Campus Ambassador Programme calls itself the biggest Geek Parliament and is one of the most prominent names among computer science students. The role is open for first- and second-year students of universities and provides a platform to learn about the industry while conducting seminars and workshops for fellow students. It covers more than 190 countries with more than 1 crore users.

Major League Hacking’s 6-week remote internship allows students to learn by collaborating on open-source projects while also earning a stipend. The community is great to help students participate in hackathons with participants from across the globe.

Innovian Technologies programme selects B.Tech and M.Tech students who have already organised a workshop in their university and are willing to represent the company on their campus. The opportunity allows students to learn about the industry and earn recommendations in companies.

Along with sound technical knowledge, TechVariable looks for communication and leadership skills in the candidates for their campus ambassador programme to organise websites, meetups, and establish TechVariable’s presence in the campus.

Techgig’s Campus Ambassador should be passionate about coding as well as leading workshops in his university. Techgig hosts a large developer community across the country and organises hackathons and challenges that the campus ambassador can lead.