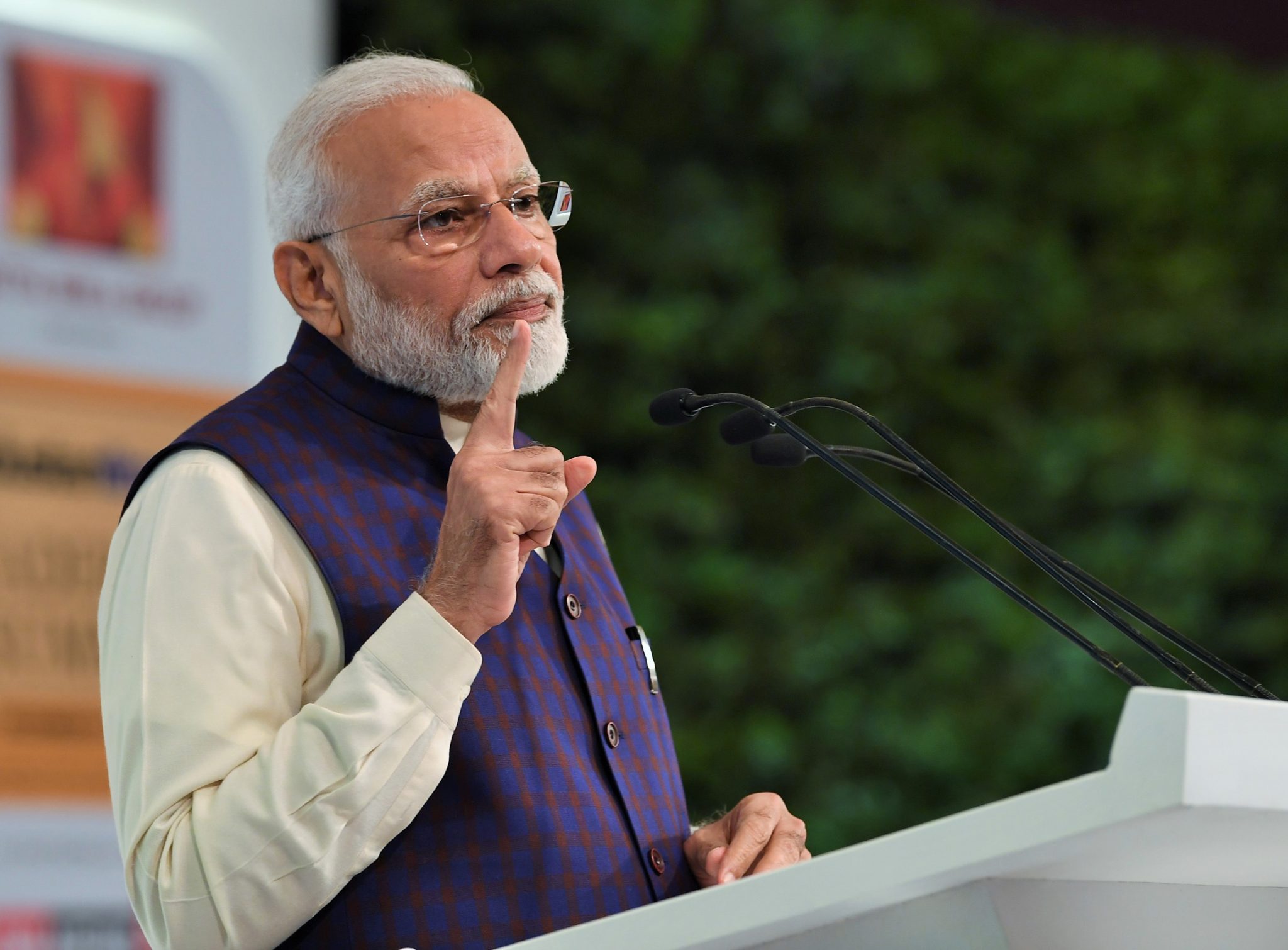 Over the past few years, there has been much concern around emerging technologies like artificial intelligence, robot process automation and Internet of Things, especially when it came to privacy or employment protection. Prime Minister Narendra Modi’s second term saw several new initiatives such as new Centres of Excellence (CoEs) for AI, new projects to support startups in emerging tech as well as usage of technology in law and order.

In this article, we are listing down top 13 initiatives by the Government of India:

1| Safe and Ethical Use of AI

Recently, the government of Tamil Nadu announced that they are working on a policy for the safe and ethical use of artificial intelligence. This first-of-a-kind policy will be like a rule book for the state agencies and vendors who will be using AI for governance services.

The National Crime Records Bureau (NCRB), Ministry of Home Affairs, Government of India recently released a tender in order to create Automated Facial Recognition System (AFRS). The proposed AI system will be trained using the collection of the database of photos of Indian citizens.

In August, the Government of Uttar Pradesh and Karnataka announced the plan to install AI systems in the buses in order to alert sleepy drivers and avoid collisions. The AI-powered anti-collision systems comprise two sensors, one at the front bumper to alert the bus driver of any danger or the possibility of a collision and the second sensor is fitted near the headlight switch in order to alert inattentive or sleepy-head drivers.

In May this year, the Government of West Bengal and the state IT department along with the police announced that they are working on an AI system in order to monitor vehicles and send an alert instantly to the police if there is any abnormality in the driving behaviour. The AI-enabled device will track the vehicles if the distance between two speeding cars becomes too less and it will send an alert immediately to the nearest traffic police.

5| Chatbot to Register House and Marriage

A few months ago, the Information Technology, Electronics and Communications (ITE&C) department of Telangana announced that the department is working on chatbots which will work on robotic process automation (RPA). The chat will extract details like locations of sub-registrar offices (SRO), the fee for marriage, property and society registrations, among others.

In an International Workshop on Prediction skill of extreme Precipitation events and tropical cyclones: Present status and future Prospect (IP4) & Annual Climate Change, the Union Secretary for Earth Sciences, Dr. M. Rajeevan announced the use of artificial intelligence and machine learning to help in improving the understanding of weather and climate phenomena and their forecasting. Currently, the Ministry is working on augmenting the existing supercomputing facility to 100 petaflops (PF) in the next 2 years.

7| AI-based solutions for agriculture in India

In October, the Government of Maharashtra announced the implementation of AI-based solutions for agriculture in India in order to reduce agricultural risks for farmers, under the Maha Agri-Tech project. The technology will be utilised to mitigate cultivation hazards which will occur from unreliable rains or pests and predict crop-wise and area-wise yield. There will be the use of satellite imaginary in agriculture which will help in accessing the crop area, crop condition and crop yield at district levels.

AIRAWAT or AI Research, Analytics and knoWledge Assimilation plaTform is a cloud computing platform for Big Data which has been announced by Niti Aayog this year. The platform will be focused on big data analytics and similar tasks and will support multi-tenant multi-user computing with resource partitioning, dynamic computing environment, and many more features.

9| AI For Improvement of Services in Rural Areas

A few months ago, the CSC e-Governance Services India Ltd (CSC SPV) announced the development and delivery of new digital services to around 900 million citizens living in rural areas in India by using artificial intelligence and data analytics across sectors such as finance, education, healthcare, among others.

In May 2019, the Joint Secretary at the Ministry of Electronics and IT (MeitY) announced that the Govt of India working towards forming a body solely dedicated to the development of AI in the country. Privacy will be taken as a fundamental right and is said to be the first step to make the country ready to adopt AI.

Recently, the Central Government of India announced that it has planned to directly fund 100 startups in order to use natural language translation techniques in various languages. Besides this, the government will also use this platform for its own purposes such as translating videos of technical education lectures and other such.

Earlier this year, the Government of India and Indian Institute of Technology Delhi (IIT Delhi) joined hands for setting up a Centre of Excellence for Waste to Wealth Technologies in order to implement sustainable, scientific and technological solutions for waste management. Recently, the Information and Technology department of Karnataka announced that the department has joined hands with the Indian Institute of Science (IISc) for setting up a Centre of Excellence (CoE) for design.

Think Tank of India, NITI Aayog launched Global Hackathon On Artificial Intelligence during the ending of the year 2018. Although the announcement was made in Dec 2018, the hackathon was organised in the month of Jan and March 2019. NITI Aayog joined hands with Perlin, which is a Singapore-based AI startup in order to launch the ‘AI 4 All Global Hackathon’. The hackathon run in two stages with stage one ending 15 January 2019 and stage two ended on 15 March 2019.

Let’s Get (Not Too) Personal; When Hyper-personalization Turns From Cool To Creepy

What Are DPUs And Why Do We Need Them