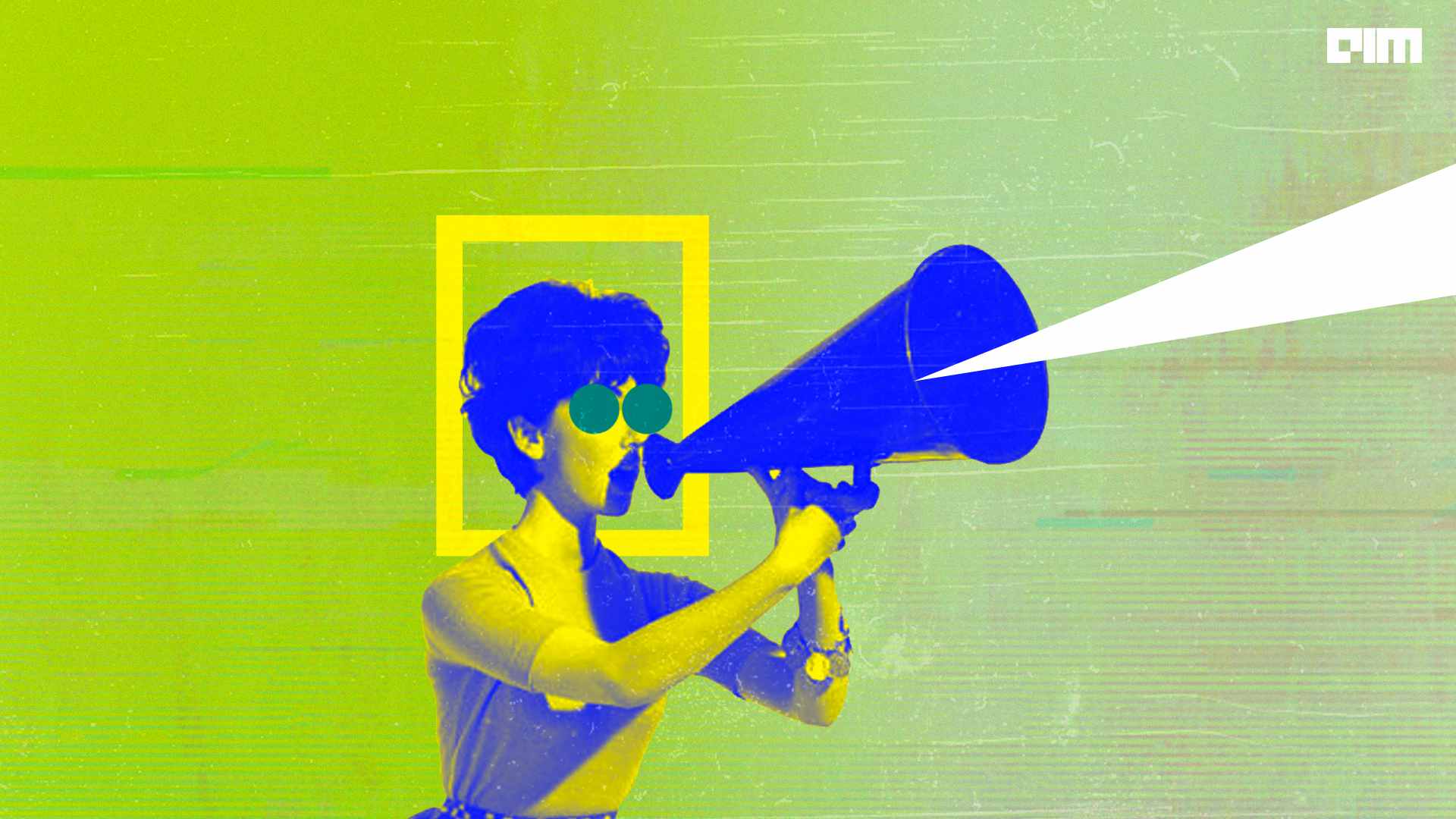 CES is the world’s most prominent technology event, serving as a testing ground for new technologies and worldwide innovators. This is where the world’s most well-known brands conduct business and meet new partners, as well as the brightest innovators, take the stage. The Consumer Technology Association (CTA) owns and produces CES, which showcases every facet of the technology industry. Manufacturers, developers, and suppliers of consumer technology products, content, technology delivery systems, and more are featured at CES. Exhibitors present items in all areas of consumer technology, including 5G connectivity, artificial intelligence, augmented and virtual reality, smart cities, sports, robotics, and more. This article explores the top AI announcements made at CES 2022 till now.

NVIDIA emphasised its DRIVE Hyperion 8 platform at CES, noting that more firms are embracing the computer architecture and sensors, which was first revealed in November. The AI platform has 12 surround cameras, nine radars, 12 ultrasonic sensors, a front-facing lidar, and three interior-sensing cameras and is powered by NVIDIA’s DRIVE Orin SoC. “Creating an autonomous car necessitates a completely new platform architecture and software development methodology,” Kani explained. “Both the hardware and software must be thoroughly tested and certified to guarantee that they can withstand the rigours of daily driving while meeting the high safety and security requirements of an automated vehicle.”

NVIDIA is also banking that the US logistics industry would adopt its DRIVE Orin platform to deal with supply disruptions caused by pandemics. DRIVE Orin, according to NVIDIA, could help autonomous trucking businesses fill a projected shortage of over 140,000 drivers in the United States by 2027.

Avalanche Computing, a Taiwanese deep tech and hyper-scale computing company, has launched a new low-code AI tool called hAIsten AI. At CES, the deep tech company says it will show how enterprises can use the platform to train AI models without coding and deploy AI with a single click. hAIsten AI, according to Avalanche, uses multi-GPUs to accelerate AI development and reduce the AI development cycle from years to months. Many firms who do not have the financial resources to recruit top people, such as data scientists, engineers, domain experts, and managers, to develop AI and hire engineers to deploy their AI models – would benefit from it. The new AI tool will be on exhibit at the TTA Pavilion in Las Vegas Convention Center. It’s compatible with AWS, Microsoft Azure, and Google Cloud, as well as NVIDIA, Qualcomm, and OpenVino hardware, and it offers AI model training and deployment on both cloud and edge devices.

Bosch and Highmark Health have decided to work using novel sensor technologies in an attempt to use artificial intelligence (AI) to detect juvenile pulmonary disorders such as asthma. The planned study relies on the practice of doctors using a stethoscope on a patient’s chest to detect aberrant audio patterns. “Highmark Health and Bosch are leveraging AI-enabled sensor technology to listen and recognise audio cues that could help with patient diagnostics,” Bosch stated at CES 2022 in Las Vegas in announcing the alliance. “These AI capabilities have the potential to improve patient-centric, at-home care by allowing audio AI-based diagnostic data to be transmitted to a clinician for further study and action.”

INFINIQ, a leading artificial intelligence (AI) and autonomous driving data service provider, debuted its ground-breaking autonomous driving and retail innovation technologies at CES 2022, the world’s most prominent tech exhibition, to a standing ovation from over 180,000 guests. The data anonymisation service “Wellid,” which analyses visual data in such a way that it cannot be recognised, stood out. Faces and licence plates can be anonymised, which is necessary to comply with worldwide privacy standards such as GDPR, the AI Act, the CCPA, and the CPRA. Wellid’s capabilities piqued the curiosity of AI companies at CES 2022.

ITRI Introduces innovations in AI, robotics, and ICT at CES 2022

ITRI introduces the RGB-D AI Robot, a winner of the CES 2022 Innovation Awards, which is the world’s first collaborative robot with built-in 3D vision. On a robotic arm, the clever 3D vision sensing technology acts as a pair of sharp eyes. When compared to other robots, it reduces the size of the sensor by 168 times while boosting the sensing speed by 38.6 times. The clever 3D vision sensing technology automatically scans the object area in three dimensions and supports the robotic arm in identifying the proper angle for picking up objects based on the shape and positioning of the object. Sorting and packing products for smart automation in the manufacturing and transportation industry are two potential uses for the RGB-D AI Robot, while it also has potential use in retail or service businesses and healthcare to serve customers directly.