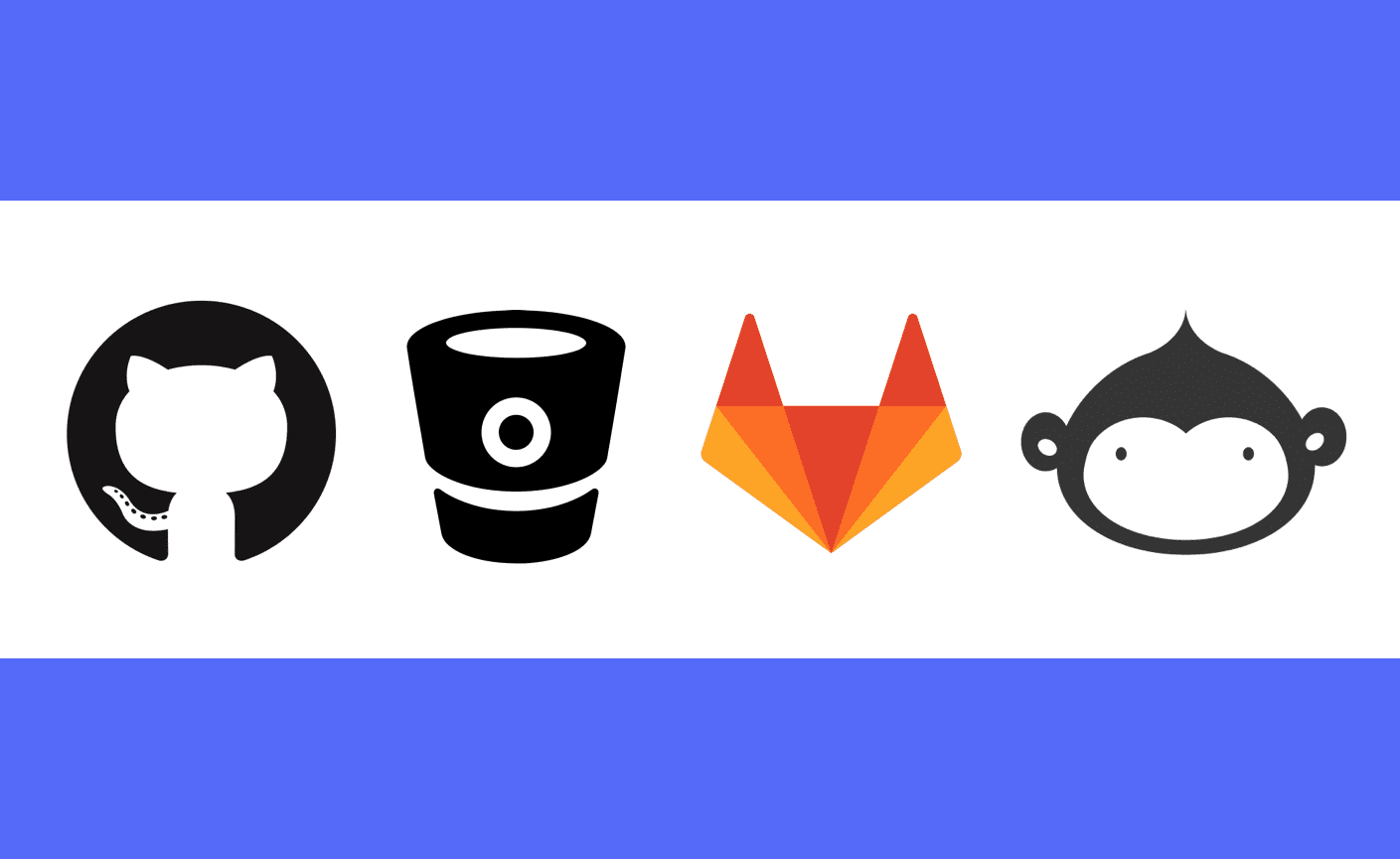 In the past 10 years, GitHub repositories have been the most favourite among developers to share their code with the other software enthusiasts, apart from their own internal team (with permission of course!), mainly due to their simple and flexible features. While GitHub remains fitting for programmers, its ease of use makes it suitable for anyone regardless of their coding expertise.

Earlier this year in June, GitHub was acquired by tech giant Microsoft for a whopping $7.5 billion. GitHub’s acquisition will see Microsoft get a competitive edge over rival companies like Apple, Amazon and Google. In addition, people would put more trust in the services and software present on the platform.

However, as programming languages expanded and new features were idealised, there came alternative platforms for code collaboration. They have picked up lately and are strongly rivalling GitHub. In this article, we list down the top five alternatives which gives GitHub a run for its money. This listicle is presented in no particular order.

Just like GitHub, Bitbucket is a Git and Mercurial code management and collaboration platform developed by Jesper Noehr in 2008 (now owned by Atlassian). It provides a host of attractive features such as access control, code workflow, code review with pull requests, Jira Integration for issue tracking, and a REST API for implementing custom features.

It has three trademark deployment options:

These are hosted on Atlassian’s servers, local servers and in a cluster of servers respectively. Bitbucket is free to use with the cloud, but in order to unlock additional features as well as server and data centre deployments for a large software project, it comes with different price options.

GitLab is an open-source Git-based platform developed by Dmitriy Zaporozhets and Sytse Sijbrandij in 2014. It manages Git repositories with features similar to GitHub and supports integration with other third-party applications like Trello, Slack, Microsoft Teams, JIRA and many more. The Enterprise Edition covers even more features apart from just code review and issue tracking, such as locking files, repository mirroring, multiple project pipeline graphs (in CI/CD) and so on.

Although the open-source edition of GitLab covers all functional features, paid editions to provide large-scale deployment, advanced configuration and a lot more.

Part of the Google Cloud Platform (GCP), this hub for Git repositories has better scalability for large software projects through cloud deployment. What’s more, it can be integrated with GCP’s various services such as Google Kubernetes Engine, Compute Engine etc. The noteworthy feature is security with Google’s encryption in data centres. In addition to this, it offers private repositories for free and automatic code debugging.

Cloud Source Repositories are completely free for up to five users after which it is charged according to usage. The ‘Free-tier’ comes with 50 gigabytes of storage as well as data egress.

Created in 2011 by Phacility, an US-software company, Phabricator is an open-source software development platform that has GitHub-like features. The striking feature is its support for VCS such as Mercurial and SVN apart from Git. Developers of Phabricator have also included a bug tracker to manage and track errors in the code. The platform was primarily built using PHP and MySQL.

Phabricator is completely free to use with no limits except if it is hosted outside (present in the paid version).

An enterprise-level open-source platform for code management, RhodeCode was launched in 2010 by Marcin Kuzminski to manage source codes through Mercurial, Git and SVN repositories for large software projects in tech companies. A plethora of GitHub-like features is present in this platform too.

RhodeCode comes in two variants, Community Edition and Enterprise Edition. While the former is open-source and free, the latter is built to meet the needs of the enterprise. It adds enterprise-valued features such as common enterprise authentication, breakthrough prevention, and ready-made integration with existing enterprise tools. It also comes with premium technical support and application monitoring.