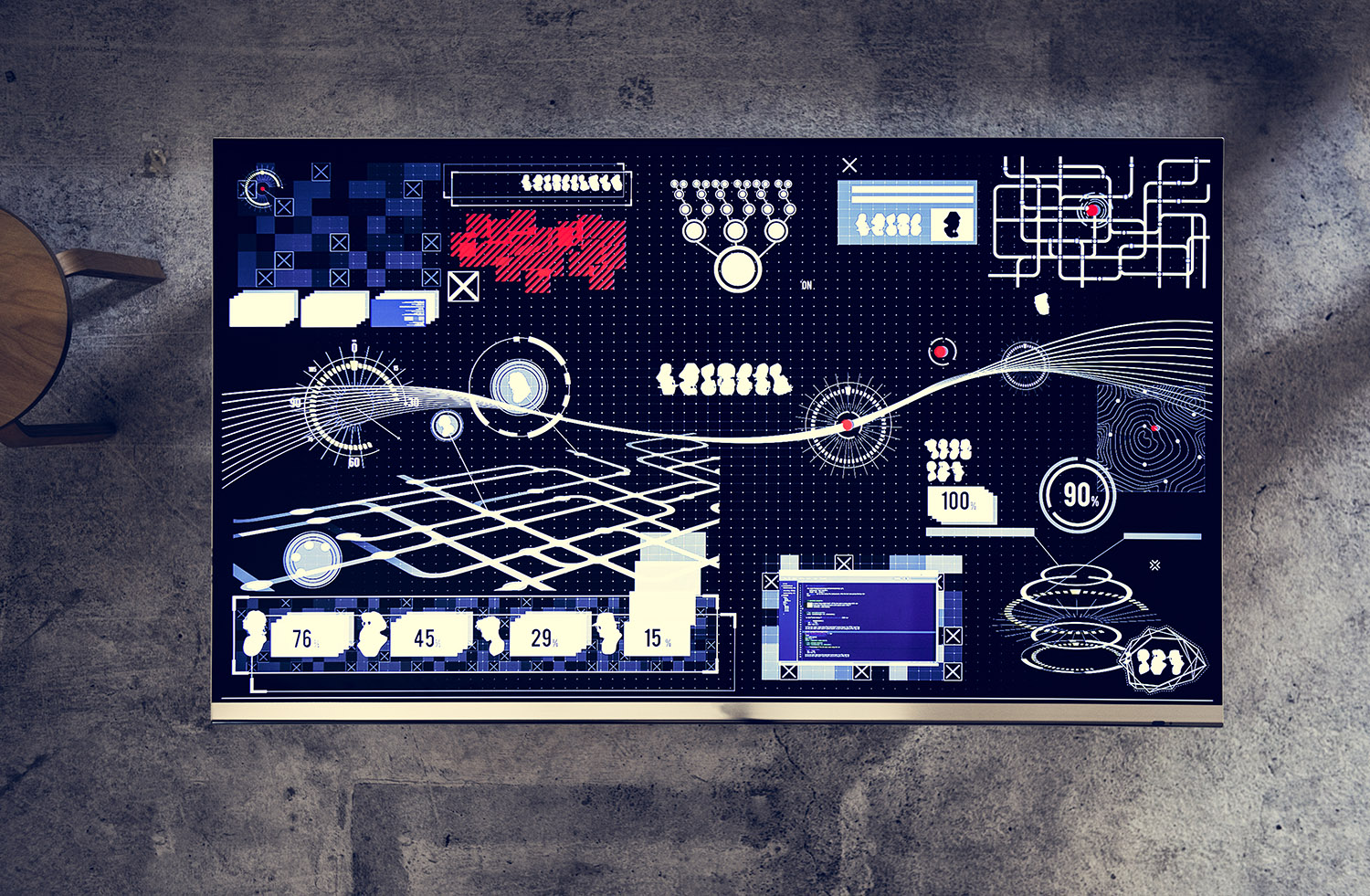 Python has increasingly become the most popular and innovative tool for data visualisation. Given the fact that visualisation tools in Python can offer various advantages such as being semantically structured, ease of connecting to programmable components, ease of learning and usability, high productivity, and others, Python is the most sought language by data scientists and analytics professionals for visualisation.

The top-notch libraries that Python has accumulated over the years makes it more accessible and handy for analytics professionals to carry out exploratory data analysis. While R has been the popular library for creating data visualisation tools, Python has gradually soared the popularity charts with its visualization libraries. It is interesting to note that Python Package Index (PyPI) offers libraries for every data visualisation need—from simple plotting to sophisticated and complicated charts.

In this article we have picked five such data visualisation libraries in Python that offers both ease to work with as well as are visually representable.

A plotting library for Python programming, it is one the oldest Python 2D plotting library. More than a decade old, Matplotlib is still one of the most significant libraries to make to this list. From producing publication quality figures in a variety of formats and interactive environments to creating complicated visualisations, Matplotlib is highly efficient in performing wide range of tasks. Some of the popular visualisation types that it can create are pie charts, line plots, scatter plots, stem plots, spectrograms, error charts, power spectra, among others, with just a few lines of codes. With many other libraries built on the top of Matplotlib, it can be used in Python scripts, the Python and IPython shells, Jupyter notebook and web application servers.

Below is an example of visualisation created by Matplotlib:

It is based on Matplotlib, and provides a high-level interface for making attractive and informative statistical graphics in Python. It is tightly integrated with PyData stack, including support for numpy and pandas data structures. Seaborn has soared the popularity charts and is preferred tool for heat maps, time series, violin plots, build histograms, plot kernel density estimates, boxplots, among others.

It can visualise univariate and bivariate distribution, linear regression models, and others. As its website mentions, if matplotlib “tries to make easy things easy and hard things possible”, seaborn tries to make a well-defined set of hard things easy too”. With its own high level interface and Matplotlib’s customizability, it can be said that is not a replacement of Matplotlib but to complement it.

Below is an example of visualisation created by Seaborn:

It is one of best Python libraries offering interactive plots that could be embedded in the web browser. It is a perfect library to work with smaller datasets and produces SVG file, which acts as a prime differentiator than others in the list. Though it produces applaudable results with small data sets, it might be troublesome to make charts using hundreds of thousands of data points. In such cases it might be tough to render results. The Pygal library can be installed using Pip. Building plots with Pygal is fairly straightforward, and some of the chart types supported by Pygal are line, bar, histogram, radar, box, pyramidi, treemap, dot, among others.

Below is an example of visualisation created by Pygal:

It is a Python visualisation library based on R’s ggplot2 and the Grammar of Graphics. It lets user create plots using high-level grammar without thinking about the implementation details. Its functionality differs from the earlier mentioned libraries, such as Matplotlib, and might need time to adjust to this new working and mindset of Ggplot. The method adopted by Ggplot is known to be intuitive method for plotting and isn’t designed for creating highly customised graphics. In other words, it sacrifices complexity for a simpler method of plotting. It is tightly integrated with pandas.

Below is an example of visualisation created by Ggplot:

This online platform for data visualisation is a web-based toolkit to build visualisations and can be assessed from a Python notebook. With unique functionalities such as contour plots, dendrograms, and 3D charts, it also offers other styles in visualisation such as scatter plots, line charts, bar charts, error bars, box plots, histogram, multiple axes, subplots and others. It is one of the best open source tools for composing, editing and sharing interactive data visualisation via web. It contains a great API including one for Python.

Below is an example of visualisation created by Ploty: 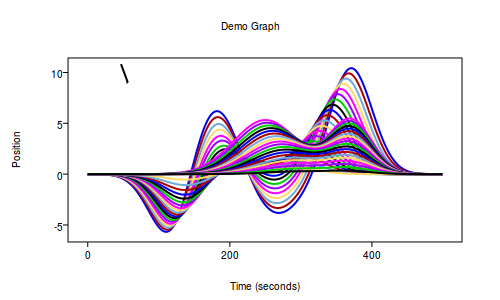 Some of the other popular data visualisation libraries in Python are Bokeh, Geoplotlib, Gleam, Missingno, Dash, Leather, Altair, among others. Python gives a lot of options to visualise data, it is important to identify the method best suited to your needs—from basic plotting to sophisticated and complicated statistical charts, and others. It many also depend on functionalities such as generating vector and interactive files to flexibility offered by these tools.