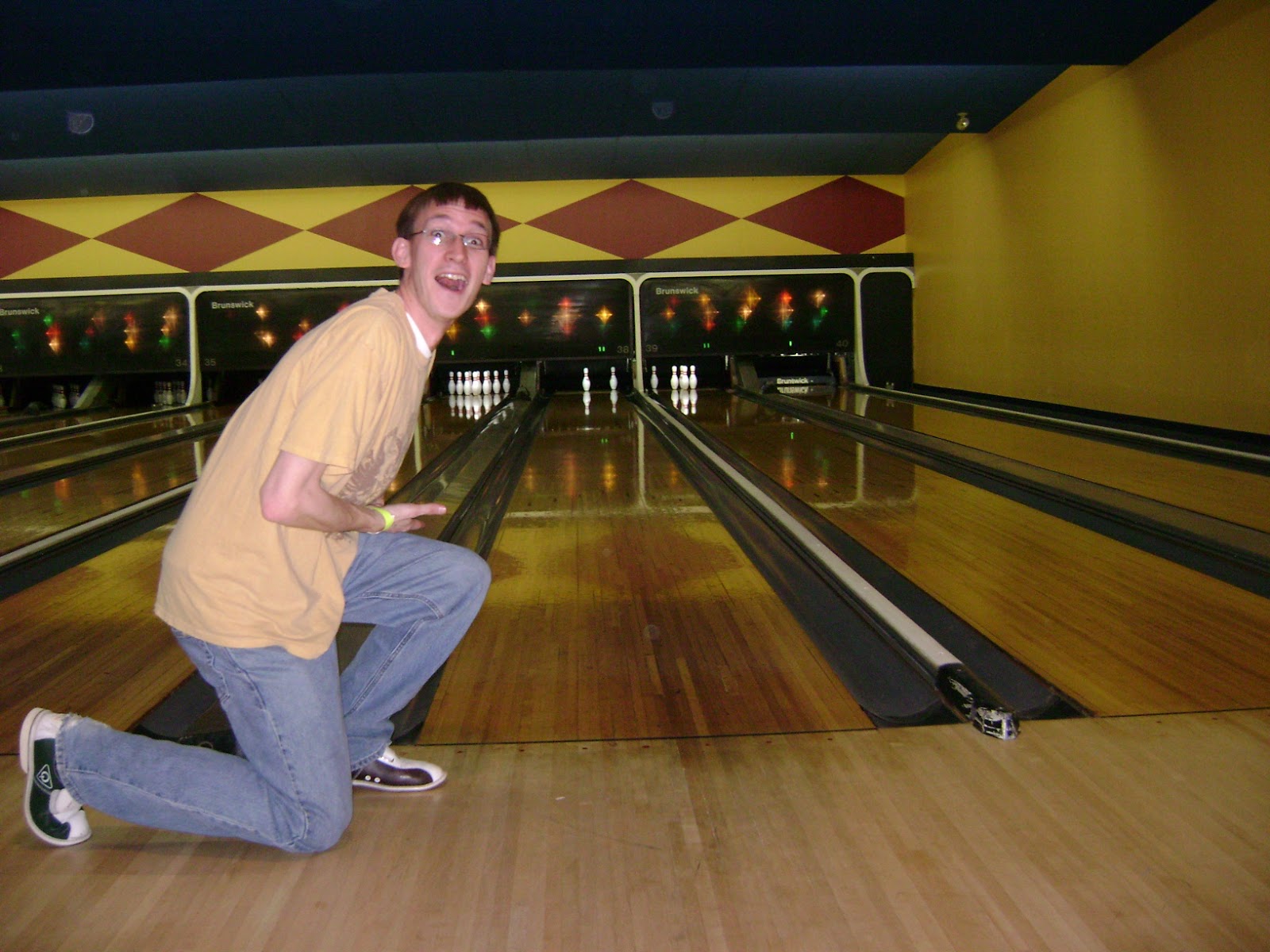 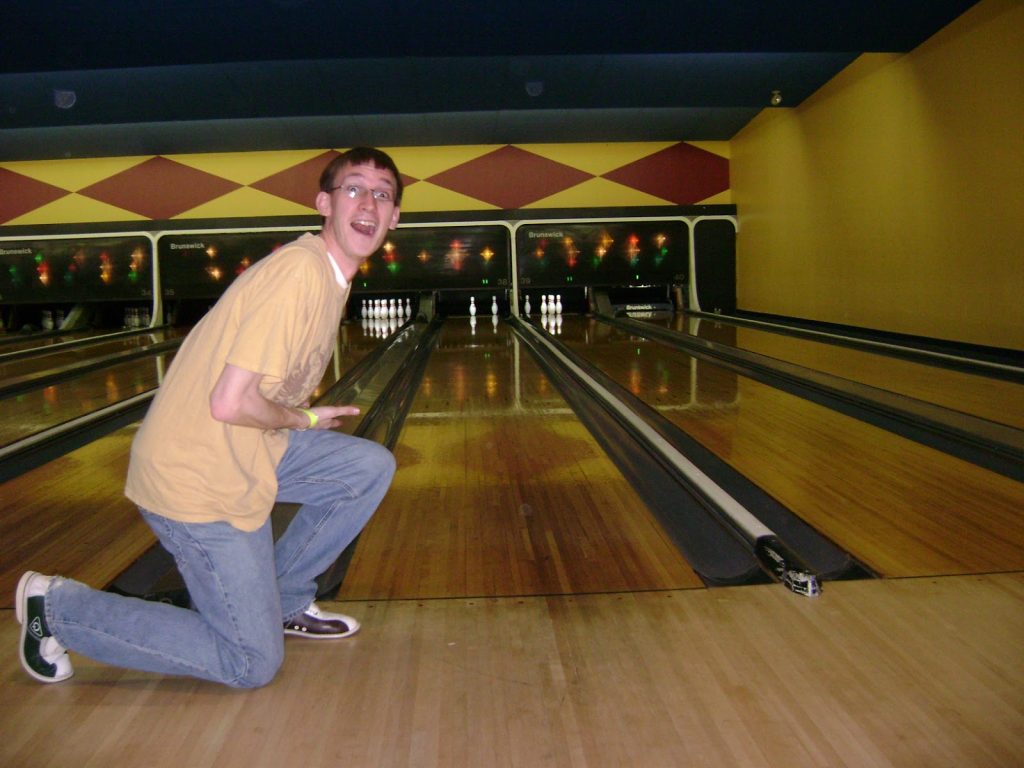 Artificial Intelligence over the years has done wonders in various sectors. And with time this sought-after technology is just getting better and better, making human tasks easier than ever. However, there is a bitter fact and that is it can make mistakes — after all, it’s just technology. As the contribution of AI to humanity has been monumental, its failures have also been equally hilarious.

In this article, we are going to take a look at five epic instances when AI has failed to the core. While we are saying fails, we are not talking about the Tesla car crash or Microsoft Twitter bot, but we are going to look at some fails that actually raised questions about AI’s use in day to day life.

When AI Was A Racist

In 2016, a 22-year-old DJ and student named Richard Lee from New Zealand faced some weird issues when he was trying to renew his passport.

Lee was filling up the online application for renewing his passport on the Department of Internal Affairs’ application website and when he uploaded his photo, the results were racist.  The AI software that approves photos of applicants rejected Lee’s application claiming that his eyes were closed.

The 22-year took this incident to Facebook where he shared what happened. He even shared the photo that he uploaded on the website. 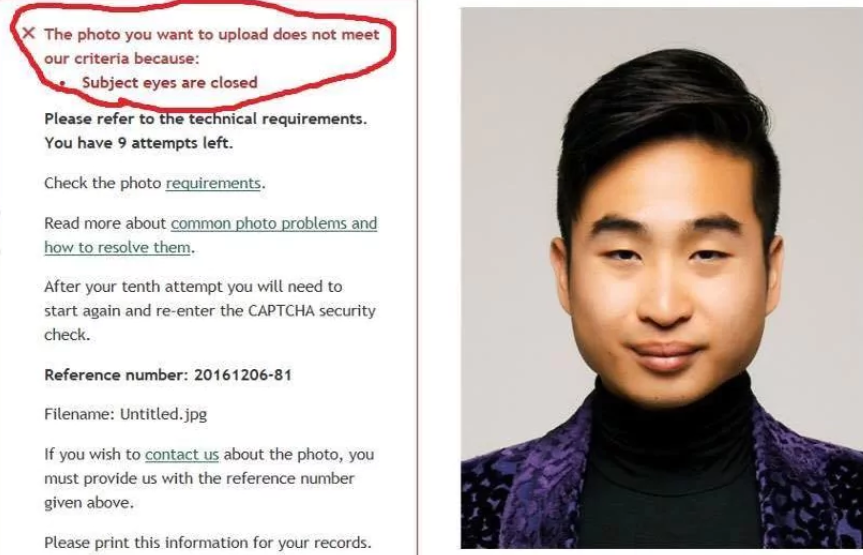 However, Lee didn’t take this thing offensively; rather, shared a photo of him with a Snapchat filter where his eyes were wide open along with a humorous caption. 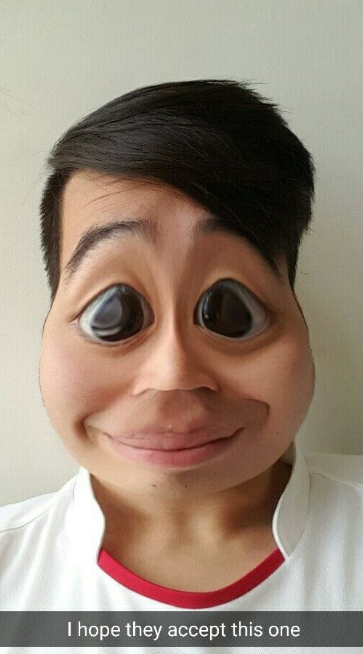 AI Failed To Get Admission In University of Tokyo

We have always seen uses cases of AI robots doing things that only humans can do, and they actually can. It’s not just humans who fail in exams, AI robots can fail in getting admission in college too. A group of researchers in 2011 started working on a project, an AI robot that would be able to crack the entrance exam and get admission into the University of Tokyo.

But guess what, the AI failed the exam in 2015. The project wasn’t a successful one as the AI wasn’t smart enough to understand the question that requires the ability to grasp the meaning in a broad spectrum. And now the researchers are hoping to develop the smarter version of the same AI by 2022.

When Alexa Became A Party Animal

Amazon’s smart assistant Alexa is definitely one of those smart devices that most people want to have in their home. And why not, Alexa makes our life better (or create problems?)

In 2017, a German man Oliver Haberstroh witnessed something really weird with the world-renown AI Alexa. When Haberstroh was away from home, Alexa started playing music on its own at 1:50 AM and turned the volume so up that the entire neighbourhood woke and even ended up calling the cops, who broke into the house to disconnect Alexa. Well, the cops did install a lock while leaving.

When it comes to building robots, Boston Dynamic’s is definitely a bigwig — even Jeff Bezos hangs around with Boston Dynamic’s robot dog. However, that doesn’t mean it will never fail or make a mistake.

In 2017, when Boston Dynamics founder and CEO Marc Raibert was demonstrating their robots at the Congress of Future Science and Technology Leaders, a blunder happened. The robots did every possible thing to made everyone believes how advanced and intelligent they are, but when one of the robots was walking back, it stumbled and fell off the stage.

It was definitely an embarrassing moment for Boston Dynamics and as expected, the videos went viral.

When Alexa Got Triggered By News Anchor

In 2017 again Alexa did another blunder when it acted like a Santa Clause.  A 6-years old kid from Dallas, Texas was excited to see the new gadget and she was just randomly asking about a dollhouse and cookies and Alexa ordered  $170 Kidcraft dollhouse and four pounds of cookies.

Well, that is not all, the story was getting covered by Diego’s CW6 News and when anchor Jim Patton said, “I love the little girl, saying ‘Alexa ordered me a dollhouse,’” Amazon Alexa got triggered. Echo owners who were watching the news witnessed that their devices were placing orders for the same product.