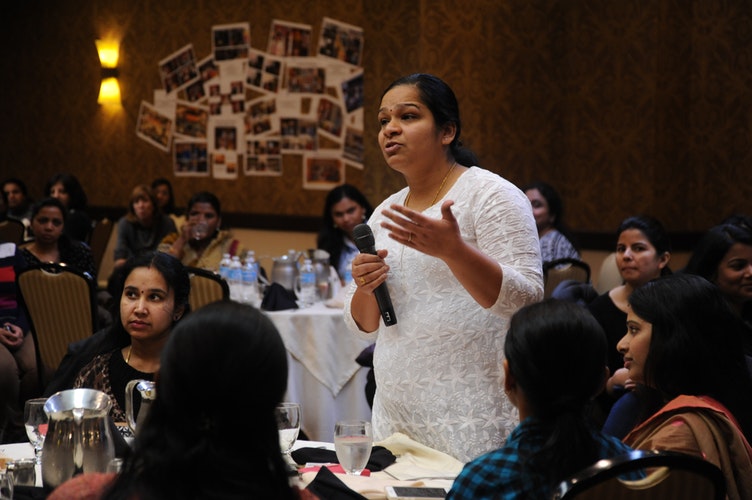 There is a lot of data available on how women coders or women from STEM background are lesser in number than their male counterparts. Many companies still prefer hiring male coders and that there is an immediate need to make data science and analytics industry a more gender-diverse field. Many companies are working to overcome the underrepresentation of women in technical fields and are collaborating with non-profit organisations that boost women to work on areas such as coding.

In this article, we list five such companies that have taken up initiatives to train women coders.

IBM: IBM recently announced significant collaborations across India focused on advancing skills and careers of more than 2 Lakh students in STEM fields. The initiative which started in three state governments of Karnataka, Telangana and Andhra Pradesh right now, will expand to other states in the next few months. This collaboration between IBM and the state governments is aimed at strengthening the women workforce in emerging technologies such as cloud and AI. The partnership aims at strengthening the technical capabilities of women and enable more women coders to lead the way in areas such as analytics and data science. The company believes that this recently announced program will equip women with the skills of the future to help drive the economy of the next decade.

Alibaba: In a recent development by the Chinese e-commerce giant, it has partnered with iamtheCODE, the first African-led global movement to advance STEAMED Education. This initiative is focused on teaching one million women and girls to code by 2030. It will uplift women programmers in fields such as cloud computing and data science. The initiative, part of a wider movement dubbed Tech for Change is launched by cloud computing division of Alibaba Group and is aimed at dealing with the inequality in technical-based job roles. As a part of this partnership, Alibaba Cloud will provide tailored courses on a range of topics including cloud computing, data analysis, machine learning and security. Women who pass the course will be given certificates to help them along with their career path and strengthen their stand in male-dominated areas such as coding.

Amazon: Amazon has been empowering girls and women in technical fields since the last few years to overcome the imbalance in the coding community. In 2017, it partnered with Girls Who Code to build a pipeline of future female engineers in the United States. A similar initiative was taken by the company in 2018 to bring more women into the STEM fold with Amazon India’s ‘I Want to Code’ programme. The programme focused on creating awareness among girls about career opportunities in the STEM fields and learn about the prospects that areas such as engineering and coding held in the future. It conducts workshops and hands-on training to help girls kick start their understanding of coding and pursue it ahead. Amazon also has a program called Amazon Future Engineer that is committed to spending on computer science education focused on kids and young engineers.

Google: Google teamed up with non-profit organisation MotherCoders and New York City’s Women. NYC initiative to offer a free, nine-week tech training program for moms. While this initiative is aimed at helping moms in New York City, they may come up with similar initiatives in other countries and cities based on the need. This initiative was taken after observing that mothers tend to get pushed out of the workforce most of the times while taking care of their babies or stepping in after taking a maternity break. MotherCoders is geared toward moms who want to re-enter the workforce, start their own company or change careers. Through the nine-week program, moms can focus on learning HTML, CSS and Javascript, in addition to tech trends and issues in the industry. The best part is that the programme also offers on-site childcare at no additional cost. It has been in action since 2015 where Google takes care of the entire bill of the program.

VMWare: VMware, Inc., a leading innovator in enterprise software, partnered with Women Who Code (WWCode), the world’s largest and most active community dedicated to inspiring women to succeed in tech upskill 15,000 people who have left the industry and help them return to work.  The program is off to a great start with program registrants and support from leading corporations such as Airtel, Dimension Data, Cognizant, and Dell. It includes training on multi-cloud and hybrid cloud platforms and infrastructure, cloud management, and more. VMinclusion Taara, as it is called is an effort to rebalance the workforce by helping women on a career break come back to work.