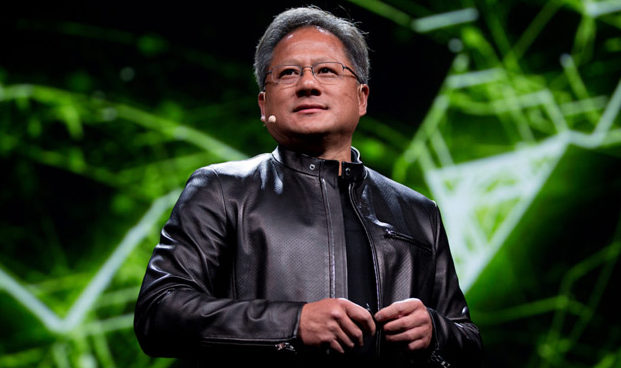 The latest Facebook/Cambridge Analytica data scandal has sparked fear among investors, with reports about several stocks plunging amidst the public backlash. The once-leading high growth technology stocks — Facebook, Amazon, Netflix and Google, better known as FANG — are being crushed by smaller competitors. Tech companies are coming under fire because of increasing regulatory concerns and tightening norms which have shaken up public and investor confidence. With prospects of tighter data privacy legislations looming large in Europe, China and the US, can these machine learning stocks continue their momentum? While the Facebook controversy did sound off an alarm, analysts believe data privacy legislations will only bring more transparency on the table and wouldn’t affect investor confidence.

Nvidia: Hailed as a market leader in the machine learning sphere, long-term investors are betting on Nvidia for its heft in machine learning, artificial intelligence and big data — all capabilities “deemed relevant by investors”. Interestingly, Morgan Stanley lifted the Nvidia stock from “equal weight” to “overweight”, deeming Nvidia’s machine learning prowess enough to offset the market enthusiasm in cryptocurrencies, a news website noted. Increased footprint and its position as a market leader puts the leading chipmaker in a strong and favorable position for investors. The company’s major revenue comes from GPUs and the demand for them has increased exponentially over the years. The company’s strong double-digit sales and continued investment in emergent technologies makes it a favourite pick. 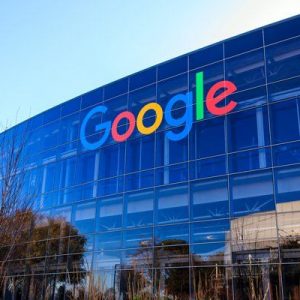 Alphabet: Perhaps, one of the strongest companies with a history of growth and profitability, the parent company for Google has always surged ahead of its competitors. Known for its strong R&D component and leadership team, a Smarter Analyst report hints that the company spends more on R&D than any of its American counterparts. Besides, Google has always been a futuristic company, leading the way for emergence of next-gen technologies. Also, the Mountain View giant’s leadership in machine learning and artificial intelligence makes it an undisputed leader in AI, making it a favorable stock for investors. While search is the biggest revenue driver for the company, Google is also posting growth from its fast-growing cloud business and machine learning systems. Buzz is that the company will start renting out AI chips soon as well. However, just like Facebook, Google continues to face regulatory threats in the form of antitrust pressures from Government. The company has incurred occasional fines that has had a detrimental effect on its business model.

ST Microelectronics: Last we heard about this Swiss semiconductor industry leader was when Chinese e-commerce and cloud player Alibaba and STMicroelectronics were testing a buy zone. Just like pure ML and AI players Amazon, Nvidia, Google, Baidu and Alibaba, STM is reckoned as a leading artificial intelligence and ML stock for powering cutting-edge products. STM’s semiconductors are driving smart homes applications, self-driving car technology and a host of other devices and applications, especially at the edge of the network instead of a centralised data centre. According to a stock prediction report in Walllet Investor, a person’s $100 investment may be up to $306.29 in 2023. 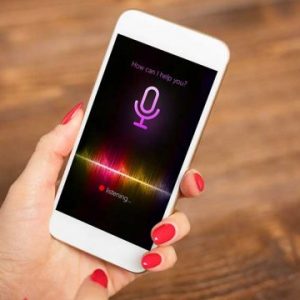 Apple: Apple’s latest headline grabbing event – snagging Google’s former head of AI John Giannandrea to strengthen its machine learning and artificial intelligence strategy. Analysts bet that Apple’s AI/ML development teams tasked with product innovation and improving Siri’s interface in a bid to catch up with Amazon’s Alexa and Google Assistant will improve its position in the market. Also, the company’s R&D budget is expected to increase exponentially, and market analysts believe that Apple will soldier on by pushing AI on the edge of network. Another factor that has raised investor confidence is a three time rise in ML job postings that reportedly mention Siri. Also, the recent hiring of ex-Google chief to improve Siri’s natural language understanding has boosted investor confidence which seems the key to Apple’s iPhones. As Apple continues to bring more ML and AI to iPhones, analysts are bullish Apple’s stock will surge.

Amazon: Dubbed as the high margin and cash machine by a US news website, Amazon’s major sales come from its revenue generating component AWS and its e-commerce platform. Another component that enjoys high market confidence is Alexa, its virtual assistant technology, baked into the company’s Echo smart speakers, and has sold to millions across the globe. According to Heidi Pozzo, founder of Pozzo Consulting, AWS is clearly carrying the earnings of Amazon, but interestingly, the company enjoys investor confidence from expanding into machine learning and AI. Holiday sales record Echo Dot as the best-selling product and the company expanded its Echo line of speakers into new markets. It has recently been launched in India.