Top 5 Python Libraries And Packages For Numeric And Scientific Applications 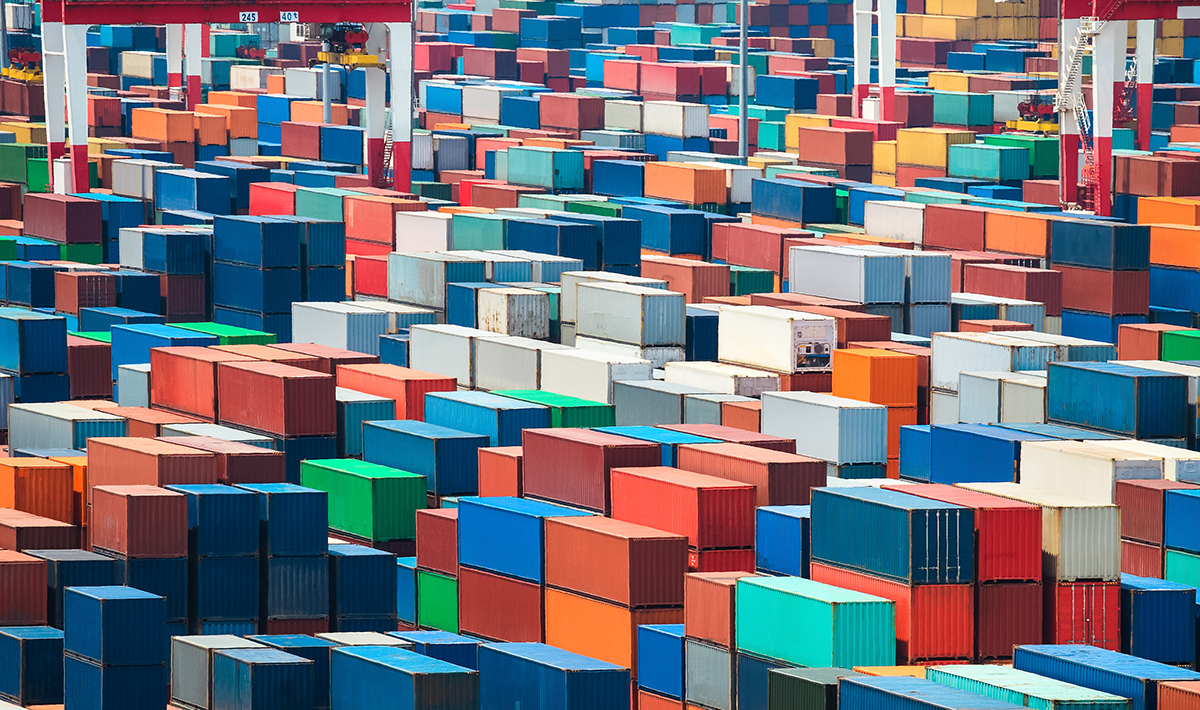 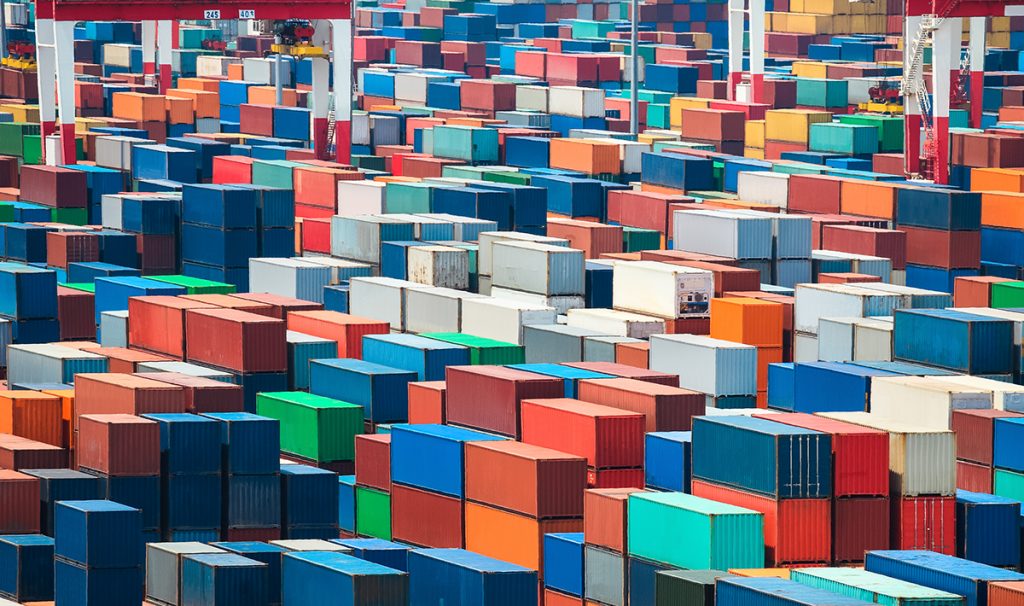 One of the key features of Python is its numerous libraries and packages. In this article, we will list down the popular packages and libraries in Python that are being widely used for numeric and scientific applications.

Officially released in 2000-01, SciPy is free and open source library used for scientific computing and technical computing. The library consists of modules for optimisation,

Pandas is the most important data analysis library of Python. Being open source, it is used for analysing data with Python. It can take data formats of CSV or TSV files, or a SQL database and convert it into Python data frames with rows and columns which is similar to tables in statistical formats. The package makes comparisons with dictionaries with the aid of ‘for’ loops which are very easy to understand and operate.

Python 2.7 and above versions are required to install Pandas package. We need to import the Panda’s library into the memory to work with it. The following codes can be run to implement different operations on pandas.

The advantage of using Pandas is that it can perform a bunch of functions on the tables we have created. The following are some functions that can be performed on selected data frames.

Developed by Fernando Perez in the year 2001, IPython is a command shell which is designed for interactive calculation in various programming languages. It offers self-examination, rich media, shell syntax, tab completion, and history.

IPython is a browser-based notebook interface which supports code, text, mathematical expressions, inline plots and various media for interactive data visualisation with the use of GUI (Graphic User Interface) toolkits for flexible and rectifiable interpreters to load into one’s own projects.

IPython architecture contributes to parallel and distributed computing. It facilitates for the enhanced parallel applications of various styles of parallelism such as:

Better known as Numpy, numeric Python has developed a module for Python, mostly written in C.  Numpy guarantees swift execution as it is accumulated with mathematical and numerical functions.

We need to import Numpy into memory to perform numerical operations.

Simply known as NLP, Natural Language Processing library is used to build applications and services that can understand and analyse human languages and data. One of the sub-libraries which are widely used in NLP is NLTK (Natural Language Toolkit). It has an active discussion forum through which they give hands-on guidance on programming basic topics such as computational linguistics, comprehensive API documentation, linguistics to engineers, students, industries and researchers. NLTK is an open source free community-driven project which is accessible for operating systems such as Windows, MAC OS X, and Linux. The implementations of NLP are: