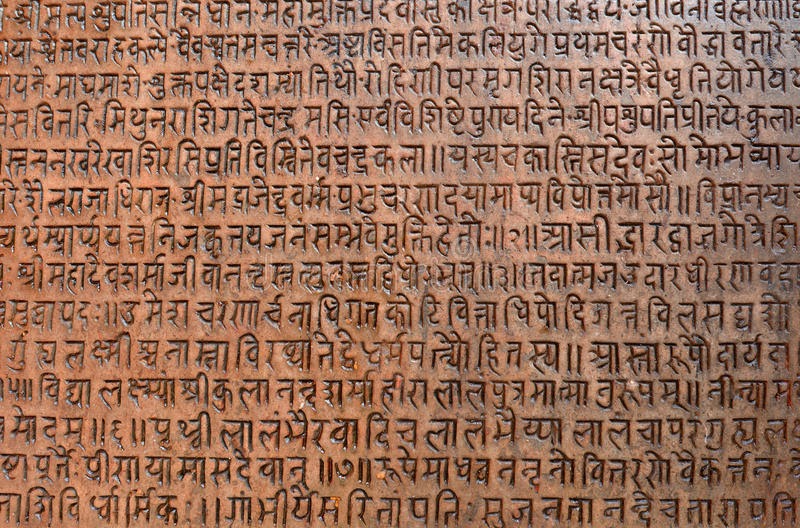 India poses a unique challenge when it comes to Natural language processing (NLP). With increasing numbers of Indian internet users and the wide range of languages apart from English, NLP seems to have a lot of potential in this country. But with the challenges like complexity, variety and ambiguity of the Indic languages, the scope for Indian startups to find solutions to these problems through NLP is increasing. Naturally, some have emerged at the top.

Among the many startups that are working on NLP, we have listed down some of the most prominent names when it comes Indic NLP based startups:

Gnani.ai is one of the well-known startups in India working on Indic NLP. Gnani.ai develops speech analysis and assistants products for Indian languages and other multiple languages.

Founded in 2016 and headquartered in Bangalore, this company was founded by Ananth Nagaraj.

Reverie is a company which provides language as a service platform and contents form their apps and portals are delivered in multiple languages in real-time. The language localisation by Reverie can recognise what a word means in different contexts.

Reverie Technologies is a privately held company founded in 2009 by Rajive Prakash and Arvind Pani. The company is headquartered in Bangalore.

DheeYantra uses AI, machine vision and NLP for their products and platforms. These platforms and products support communications across different languages. DheeYAntra is based in Bangalore and was founded in 2017 by Vidhu Bennie and Sreekuar Jairaj.

Their AI platform helps businesses to operate using eight different Indian Languages. The company has developed chatbots and works on technologies like NLP, optical character recognition (OCR), and Indic transliteration. Using their APIs, almost everything on a website, including things like brand names can be translated into various Indian languages.

The startup offers products/services like conversational chatbots, Indic OCR and indic transliteration. DheeYantra has received an investment from CIIE Initiatives, a tech business incubator based in IIMA.

RaGaVeRa mainly concentrates on speech synthesis and OCR for Indic Languages. It provides services like online/offline handwriting recognition, Indic to Indic & English to Indic translation and transliteration. This startup works across industries like FinTech, AgriTech and healthcare. RaGaVeRa is one of the 100 winners at Elevate 2019.

Niki has built an app for 1.33 billion population with over 19,500 languages. It is a pioneer in conversational commerce space and is practising a wholesome AI-based fully automated Conversational Commerce bot. Niki has digitised many services for Indian language users through its Indian language enabled commerce app.

Niki has raised funding from Ratan Tata and Unilazer Ventures.