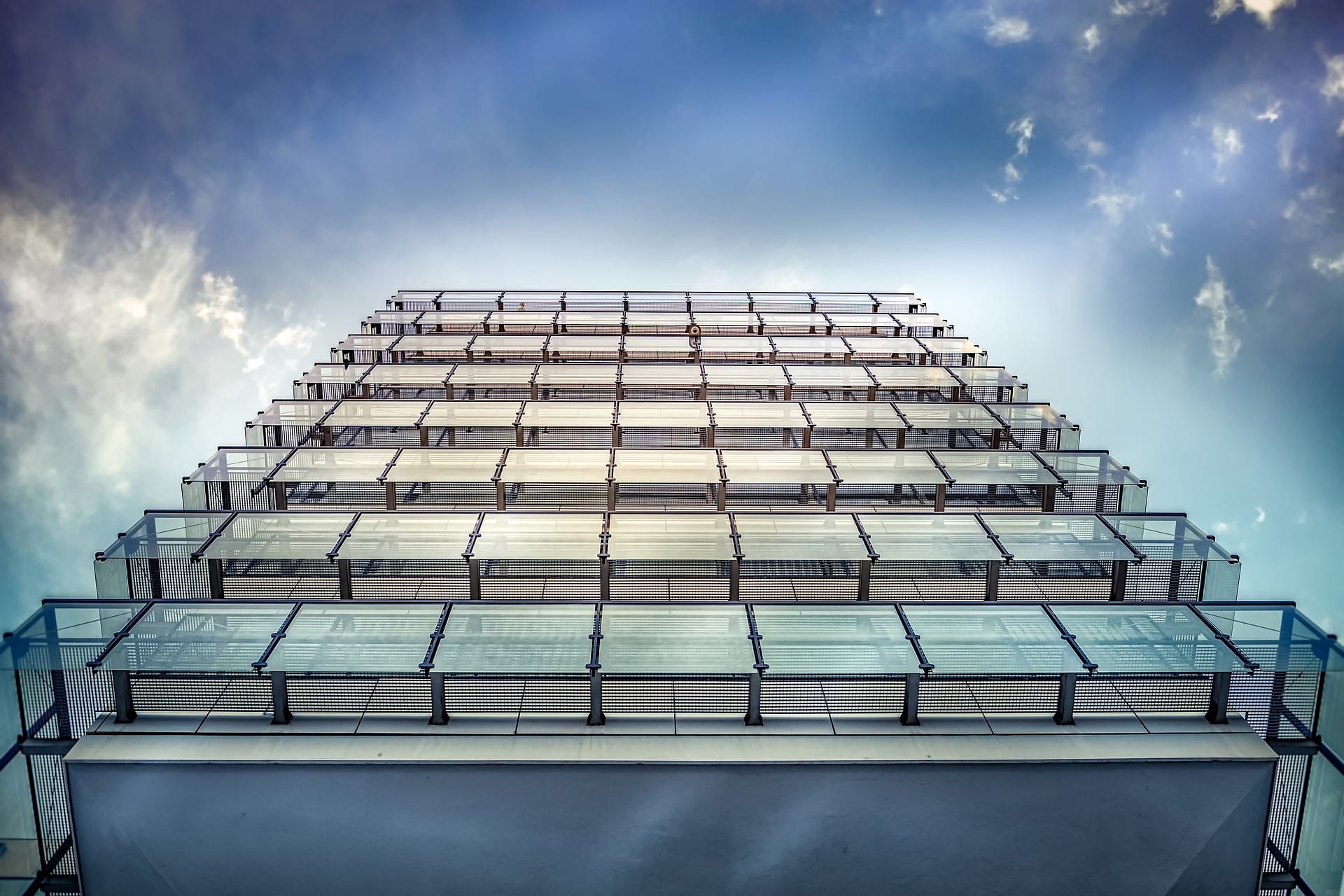 Artificial intelligence has now become the focus of interest in most business areas. It is because in the past few years technological applications have compounded in terms of innovations and research. What failed in the late ‘50s (the period when AI originated) has now gained traction and is used in a vast array of areas.

Tech companies and startups have now focussed on AI systems being their workhorse in tandem with their employees and have reinvented the way work is done. Additionally, AI startups are also on the rise. Since 2013, AI startups have attracted more than $15 billion in investment. Some AI startups have boomed from then on, have garnered significant investment and are on the path of being a multibillion-dollar company.

In this article, we list down the top six startups that are deemed unicorns in the AI field. This list has been presented from valuations ranked from highest to the lowest.

Founded in 2012 by Yiming Zhang, ByteDance is a Chinese media company headquartered in Beijing that provides content as well as content platforms to users through ML. Its AI-powered content platform Toutiao relies on social trends and delivers personalised content recommendations to users based on their individual interests. ByteDance is also the parent developer of popular AI mobile apps such as TopBuzz, News Republic, musical.ly etc.

As of 2017, it had raised around $3.1 billion from various investors around the world. In 2016, ByteDance also invested in India’s well-known e-news app Dailyhunt.

SenseTime is an AI-company based in China, which chiefly develops computer vision and facial recognition solutions to its customers. It also has developed a DL supercomputing centre which is the largest in China. With a core focus in AI technologies such as image recognition, facial recognition, video analytics, SenseTime has major clients like Qualcomm, Huawei, Weibo amongst others.

Earlier this May, it bagged a $620 million Series C funding from leading investors like Fidelity International and Tiger Global, among others.

CrowdStrike is a US-based cybersecurity tech company which provides endpoint protection services to companies around the globe. It was founded in 2011 by computer security experts George Kurtz and Dmitri Alperovitch, CrowdStrike integrates all its security solutions (antivirus, endpoint detection response and threat surveillance) in one platform called Falcon. On top of this, it has 27 patents in its portfolio. CrowdStrike is headquartered in San Francisco, US.

As of 2018, it has raised $200 million from venture capital firms Accel and General Atlantic.

Headquartered in Tokyo, Japan, Preferred Networks Inc is a tech company that provides DL solutions for three business domains i.e., transportation, manufacturing and healthcare. Established in 2014 by Toru Nishikawa and Daisuke Okanohara, Preferred Networks Inc majorly focuses on applying ML-based solutions to emerging tech like the internet of things. Apart from this, it also caters to research & development and data analytics.

In 2017, it received a ¥2 billion funding from prominent Japanese companies Mitsui & Co and Hitachi, among others.

Established in 2007, Afiniti is an AI and advanced analytics provider based in Washington DC, US. It mainly aims at deriving enterprise profitability for firms through AI. Their platform Pair betterTM uses AI to identify and analyse patterns in human behaviour to bring up better connectivity and interaction amongst customers.

Afiniti serves a variety of sectors such as financial services, retail, airlines, telecommunications, among many others. By the end of 2017, the company raised around $80 million in a Series D funding.

Benevolent.ai is a UK-based AI company that serves the healthcare and medical community. Kenneth Mulvany, who was the CEO of Proximagen, a biotech company that developed new drugs for nerve disorders, founded Benevolent.ai in 2013. The company’s team primarily consists of AI researchers and scientists who work with drug discovery and development through AI. With its offices situated in London, New York and Cambridge, it is the largest AI company in Europe and one of the five largest AI companies in the world.

In April, it received a $115 million funding from investment company Woodford Investment Management.

Season Of Mists And Mellow Fruitfulness, AI Poet XiaoIce Is No Less