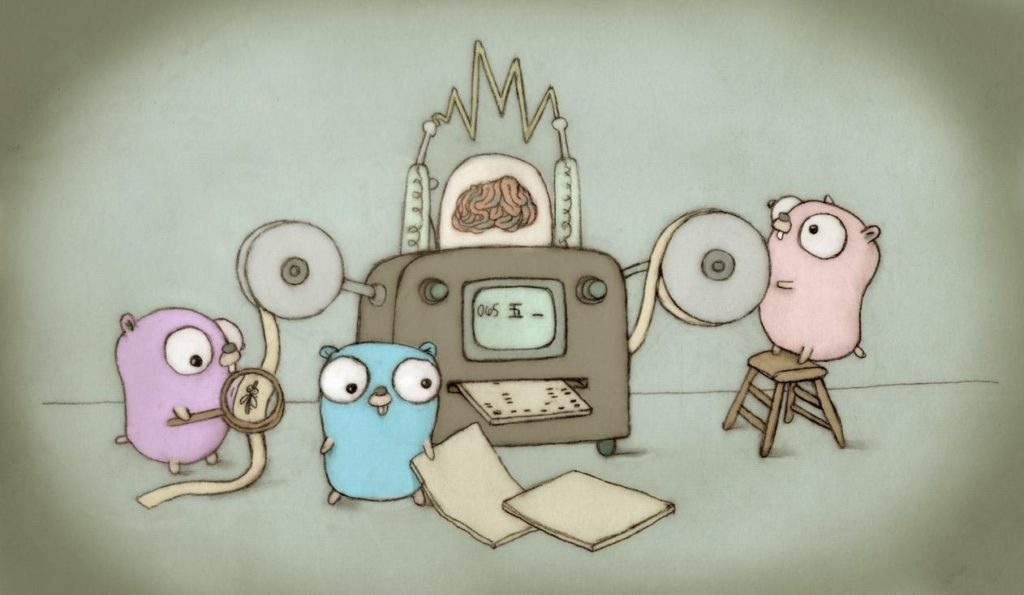 Go is a highly popular open-source programming language among developers, largely due to its impressive line up of features including automatic memory management and garbage collection. The language is most suited for building infrastructures like networked servers as well as tools for developers.

Below, we have listed the top six data visualisation libraries in the Go language.

To install DataViz, run the following:

About: Glot is a popular plotting library for Go language built on top of gnuplot. Currently, the library supports many styles like lines, points, linepoints, impulses, dots, bar, steps, histogram, circle, errorbars, boxerrorbars, etc. The package also supports all of 1,2 and 3 dimensional curves. The idea behind Glot is to make its functionalities similar to the popular matplotlib library that runs using the Go language.

To install glot, run the following:

About: Go chart is a charting library in the native Go language. The library supports timeseries and continuous line charts. According to its developer, the goal with the API is to have the “zero value be useful”, and thus the user need not code more than what’s absolutely needed.

To install chart, run the following:

To install this library, run the following:

About: Go-callvis is a development tool that helps in visualising the call graph of a Go program using interactive view. The tool provides developers with a visual overview of a Go program using data from call graph and its relations with packages and types. It runs pointer analysis to construct the call graph of the program and uses the data to generate output in dot format, which can be rendered with Graphviz tools. The tool is especially useful in larger projects where the complexity of the code is much higher or when you are simply trying to understand code. Some of the features of this tool are:

To install go-callvis, run the following:

About: SVGo is a library in Go language for Scalable Vector Graphics (SVG) generation. The library generates SVG as defined by the Scalable Vector Graphics 1.1 specification. SVG is a language for describing two-dimensional graphics in XML. It allows for three types of graphic objects: vector graphic shapes (e.g., paths consisting of straight lines and curves), images and text. Also, combined with the svgplay command, SVGo can be used to “sketch” with code in a browser.

To install SVGo, run the following: