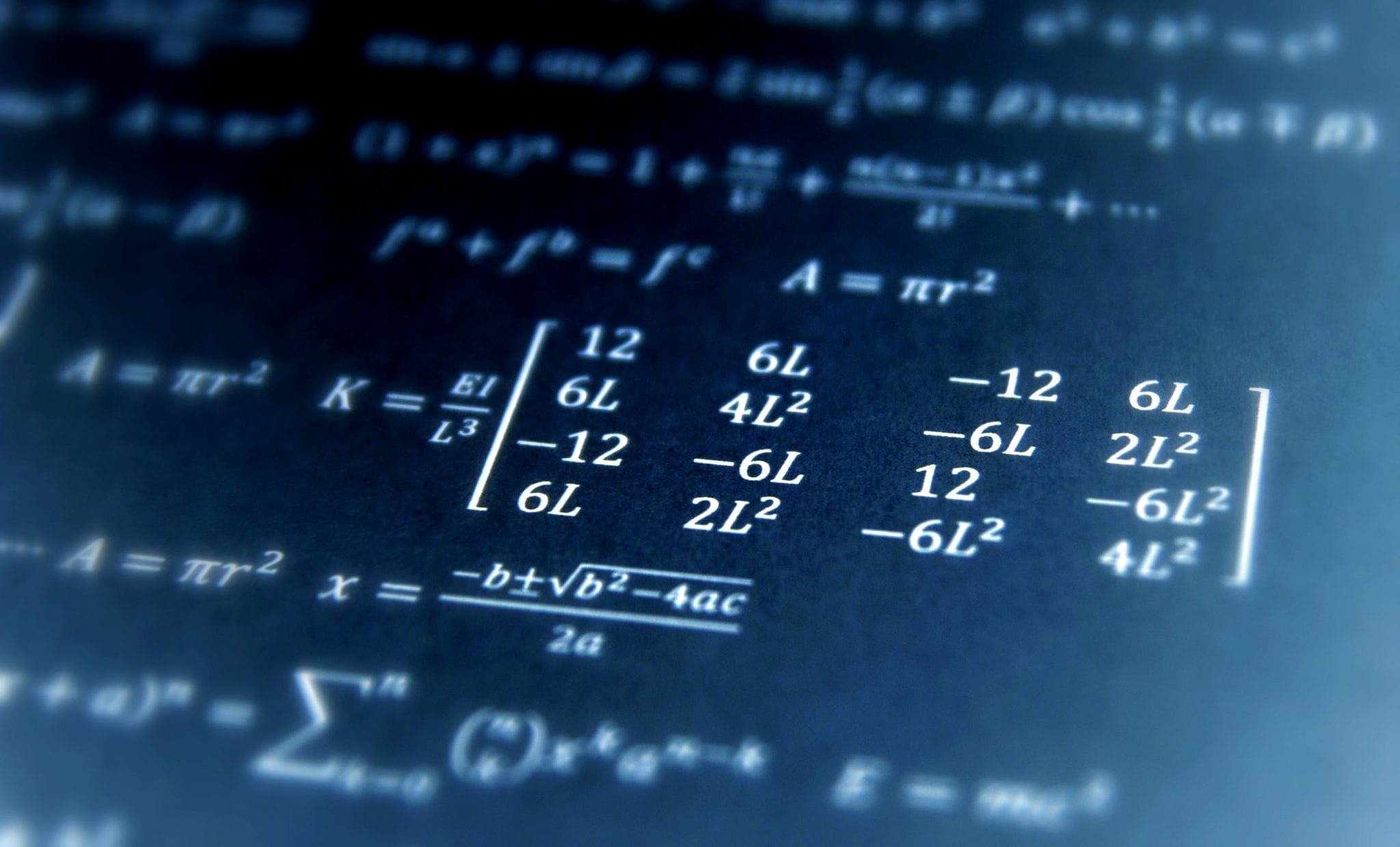 According to Oracle, here’s a great definition of Regression – a data mining function to predict a number. Case in point, how regression models are leveraged to predict real estate value based on location, size and other factors. Today, regression models have many applications, particularly in financial forecasting, trend analysis, marketing, time series prediction and even drug response modeling. Some of the popular types of regression algorithms are linear regression, regression trees, lasso regression and multivariate regression. 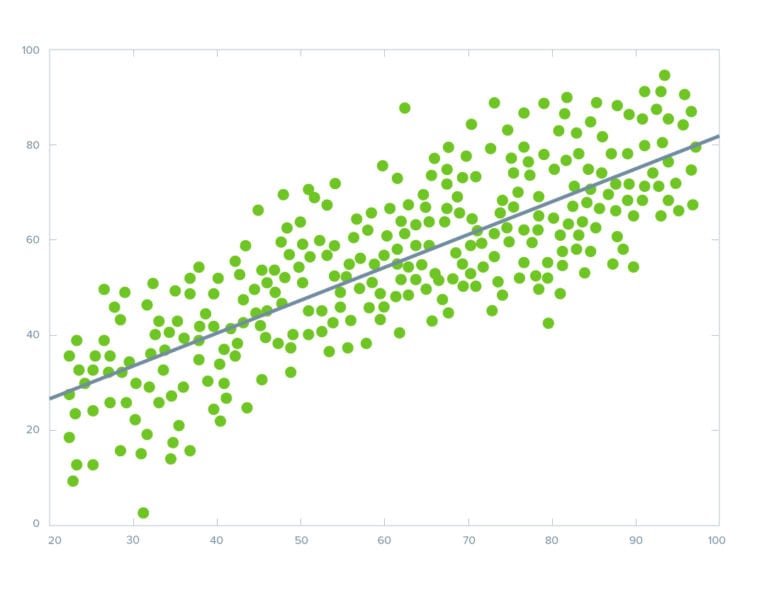 Analytics India Magazine lists down the most popular regression algorithms

Application: some of the most popular applications of Linear regression algorithm are in financial portfolio prediction, salary forecasting, real estate predictions and in traffic in arriving at ETAs.

2. Lasso Regression: LASSO stands for Least Absolute Selection Shrinkage Operator wherein shrinkage is defined as a constraint on parameters. The goal of lasso regression is to obtain the subset of predictors that minimize prediction error for a quantitative response variable. The algorithm operates by imposing a constraint on the model parameters that causes regression coefficients for some variables to shrink toward a zero.

Variables with a regression coefficient equal to zero after the shrinkage process are excluded from the model. Variables with non-zero regression coefficients variables are most strongly associated with the response variable. Explanatory variables can be either quantitative, categorical or both. This lasso regression analysis is basically a shrinkage and variable selection method and it helps analysts to determine which of the predictors are most important.

3. Logistic regression: One of the most commonly used regression techniques in the industry which are extensively applied across fraud detection, credit card scoring and clinical trials, wherever the response is binary has a major advantage. One of the major upsides is of this popular algorithm is that one can include more than one dependent variable which can be continuous or dichotomous. The other major advantage of this supervised machine learning algorithm is that it provides a quantified value to measure the strength of association according to the rest of variables. Despite its popularity, researchers have drawn out its limitations, citing a lack of robust technique and also a great model dependency.

Application: Today enterprises deploy Logistic Regression to predict house values in real estate business, customer lifetime value in the insurance sector and are leveraged to produce a continuous outcome such as whether a customer can buy/will buy scenario. 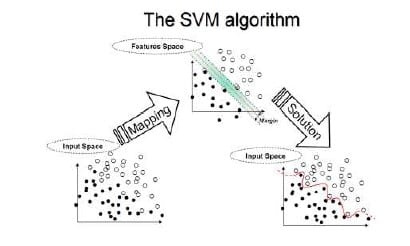 4. Support Vector Machines: Support Vector Machine (SVM) is another most powerful algorithm with strong theoretical foundations based on the Vapnik-Chervonenkis theory, as defined by Oracle docs. This supervised machine learning algorithm has strong regularization and can be leveraged both for classification or regression challenges. They are characterized by usage of kernels, the sparseness of the solution and the capacity control gained by acting on the margin, or on number of support vectors, etc. The capacity of the system is controlled by parameters that do not depend on the dimensionality of feature space. Since the SVM algorithm operates natively on numeric attributes, it uses a z-score normalization on numeric attributes. In regression, Support Vector Machines algorithms use epsilon-insensitivity (margin of tolerance) loss function to solve regression problems.

Application: support vector machines regression algorithms has found several applications in the oil and gas industry, classification of images and text and hypertext categorization. In the oilfields, it is specifically leveraged for exploration to understand the position of layers of rocks and create 2D and 3D models as a representation of the subsoil.

5. Multivariate Regression algorithm: This technique is used when there is more than one predictor variable in a multivariate regression model and the model is called a multivariate multiple regression. Termed as one of the simplest supervised machine learning algorithms by researchers, this regression algorithm is used to predict the response variable for a set of explanatory variables. This regression technique can be implemented efficiently with the help of matrix operations and in Python, it can be implemented via the “numpy” library which contains definitions and operations for matrix object.

Application: Industry application of Multivariate Regression algorithm is seen heavily in the retail sector where customers make a choice on a number of variables such as brand, price and product. The multivariate analysis helps decision makers to find the best combination of factors to increase footfalls in the store. 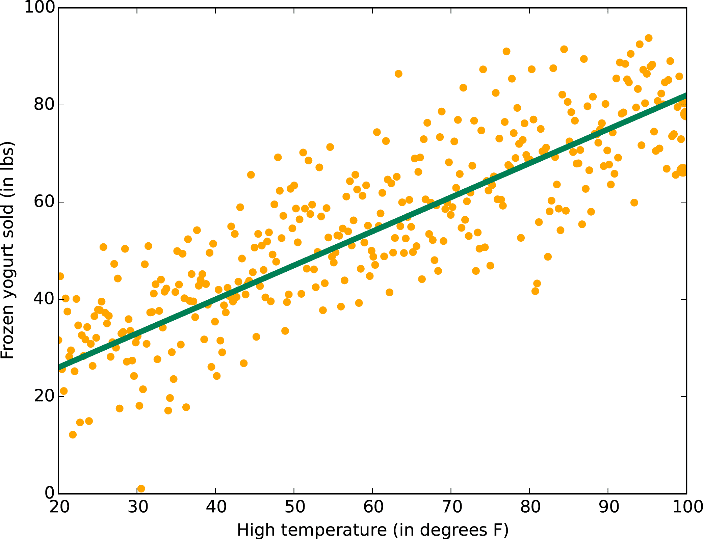 6. Multiple Regression Algorithm:  This regression algorithm has several applications across the industry for product pricing, real estate pricing, marketing departments to find out the impact of campaigns. Unlike linear regression technique, multiple regression, is a broader class of regressions that encompasses linear and nonlinear regressions with multiple explanatory variables.

Application: Some of the business applications of multiple regression algorithm in the industry are in social science research, behavioural analysis and even in the insurance industry to determine claim worthiness.