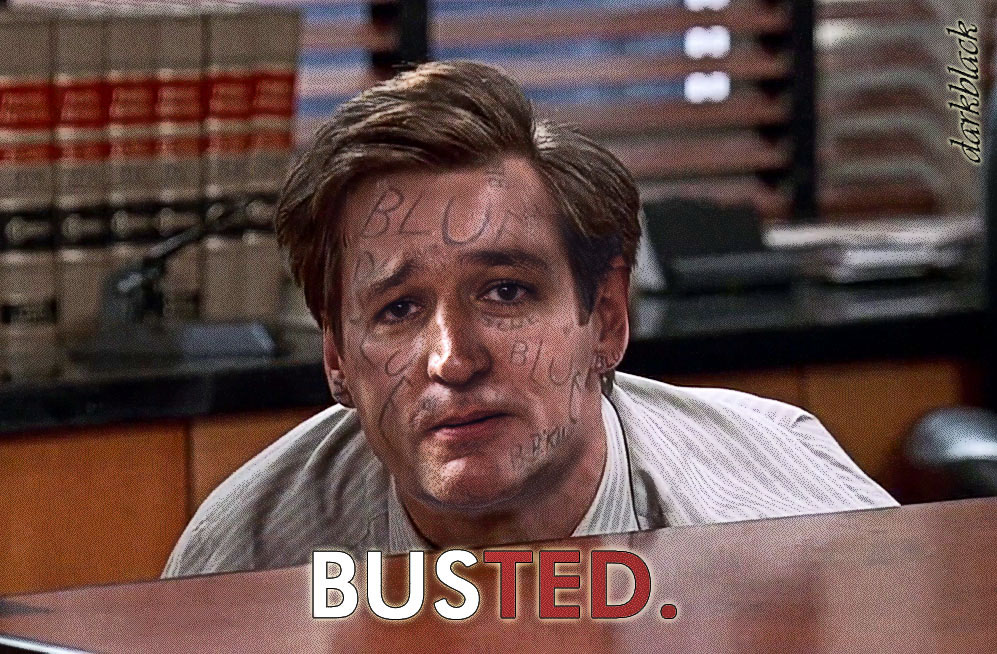 The term ‘influencer’ these days is becoming notorious. Not just in the lifestyle industry, even the artificial intelligence industry today has got several influencers — or “thinkfluencers”, as they prefer to be called. However, there are a lot of questions that surround these “AI Gurus” —  are these influencers really delivering any value? Do they have the credibility? Do they fake AI expertise? Why are they asking for money?

YouTube data science influencer Siraj Raval, who is courting controversies these days, is a good example of why people need to check before trusting anyone. Raval has been under severe scrutiny, and has also been caught in a self-confessed plagiarism scandal. His paper ‘The Neural Qubit’ was found to be almost 90% plagiarised and now it has been taken down.

In this article, we are going to take a look at six tell-tale signs to spot a fake AI or a tech Guru:

Content is definitely the first and foremost thing to check when you are trying to check the authenticity of the tech influencer.

When you are an influencer or some expert from a specific domain, people on the internet expect content that delivers value or teaches the audience something new.

Most of the AI influencers on social media are creating some amount of content and after a certain point, when they build a pretty good audience, they start promoting or selling stuff. If you notice, there are many such influencers you are either trying to sell their services or doing some paid promotions. The relevancy of content is decreasing as the number of audiences is increasing.

The notion of “one doesn’t need a college degree to have a career in data science,” might be true to some extent, but that doesn’t mean that one without a college education should become an AI expert in a really short time. The artificial intelligence domain takes a significant amount of time to conquer and if you look at some of the well-known and trusted AI influencers, they have a pretty long list of degrees, certification, awards etc.

If someone is telling you that s/he is a college drop out and became a data science or AI expert in just two years, be sceptical about it.

#3 Contribution To The Domain And Experience

One doesn’t become a leader by preaching or claiming things on the internet; rather, it takes the knowledge and sheer contribution towards the domain.

So, have you been following some AI influencer on YouTube or LinkedIn or Twitter? It’s high time now to check whether they have ever contributed anything — it could be a research paper, a book or any significant work for the domain. You can also check whether that guru has ever worked for any firm; if yes, then what all projects s/he has worked on.

It is important to have a track record of the work because an example is always better than a claim.

To make it look like a legit live webinar, these fake influencers keep the webinar audience limited and host it multiple times on different regions. Furthermore, the ‘free webinar’ tag they use is also a marketing strategy.

This strategy was initially used by the so-called business influencers and life coaches, but today this is becoming a part of everyone’s marketing strategy.

#5 The Conclusion In A Free Conference

One of the most undeniable facts is that most of the AI gurus (the ones who don’t have credibility) that preach a lot on the internet are just trying to sell their services. And what could be a great way to market other than organising a free conference that mainly focuses on his/her offerings?

For example, there is a LinkedIn influencer who claims to be an AI career consultant. And now s/he wants to expand its consulting services to a wide range of people. How s/he would do that? By hosting a free conference. However, the conference is not the issue here, but the content as it ends on a note where the influencer pushes his services and claims how s/he can help you build a career in AI. This could also be about related products or services. These conferences also end up showcasing fake testimonials and claim to be consulting some big names from the industry.

Some of the other things that work the same as the free conference:

However, this doesn’t mean every free conference is focused on marketing. There are people who really want to spread awareness about what is happening in the world of AI and how one can thrive in this domain. The only thing to keep in mind is: everything comes with a price tag, in one form or another.

#6 Conversation Thread Or Answers On Forum

Another way to spot a fake AI influencer or someone doesn’t have the expertise/knowledge is by taking a look at the way they interact with their audience in forums and on social media comments. If you take a deeper look, you would notice that people who actually want to spread knowledge always interact with their audience and try to answer their questions whenever possible.

On the other hand, fake influencers have a not-so-insightful way of interacting — it’s not just the answers that are unclear, but they also tend to dodge questions that go above their head. Also, if you notice they also tend to copy and paste concepts from other sources and paste them as comments.

These imposters also get easily triggered by criticism. When you are trying to be a leader in a domain like AI you have to expect criticism, and the ones who really know what they are talking about they don’t get triggered and the fake ones always get triggered (because of the lack of knowledge). You can consider this as one of the typical behaviours of a fake AI influencer.

5 Legit Ways To Make Money As A Data Science Influencer